Among the song’s achievements, “Money” is the genre’s top-selling track of the week, with 12,000 downloads sold in the week ending July 15, according to MRC Data, up 1,280% from the prior frame. (For chart purposes, both versions of the song are combined into one title.) The burst powers the song to a No. 1 revival on the R&B/Hip-Hop Digital Song Sales chart after it spent on week on the list, at No. 21, last month. As BIA nets her first champ on the sales-specific survey, Minaj collects her 13th to tie Eminem for the third-most among all acts. Only Drake (22) and Lil Wayne (14) claim more since the chart’s 2010 founding.

Streams, too, explode in the wake of Minaj’s addition. “Money” registered 14.7 million U.S. streams in the week ending July 15, a 238% swell from the previous week, and generates a No. 2 debut on the R&B/Hip-Hop Streaming Songs chart.

The new rendition also proves a catalyst to the song’s radio fortunes. “Money” ascends 29-24 on the R&B/Hip-Hop Airplay chart and progress to 7.1 million in format audience in the week ending July 15, a 40% improvement from the prior week. The single also makes inroads on the Rhythmic Airplay chart, which ranks the radio format’s most-played songs of the week, as it climbs 25-22 with a 9% boost in weekly plays.

“Money” adds to the recent trend of Minaj hopping onto other artists’ tracks for remixes, often resulting in a new level of chart success for the main acts. In 2019, she assisted the then-budding rapper Pop Smoke for a remix to his “Welcome to the Party” single, which became his first Hot R&B/Hip-Hop Songs chart entry after its No. 48 debut that August. The following year, Minaj joined Doja Cat’s “Say So” amid the song’s TikTok-fueled rise and pushed the song to No. 1 on both the Hot 100 and Hot R&B/Hip-Hop Songs charts in May. And that October, a team-up with Sada Baby to rejigger his “Whole Lotta Choppas” resulted in a No. 12 re-entry for the track on Hot R&B/Hip-Hop Songs, his best showing to date.

These Early Black Friday Deals Have a Special Perk 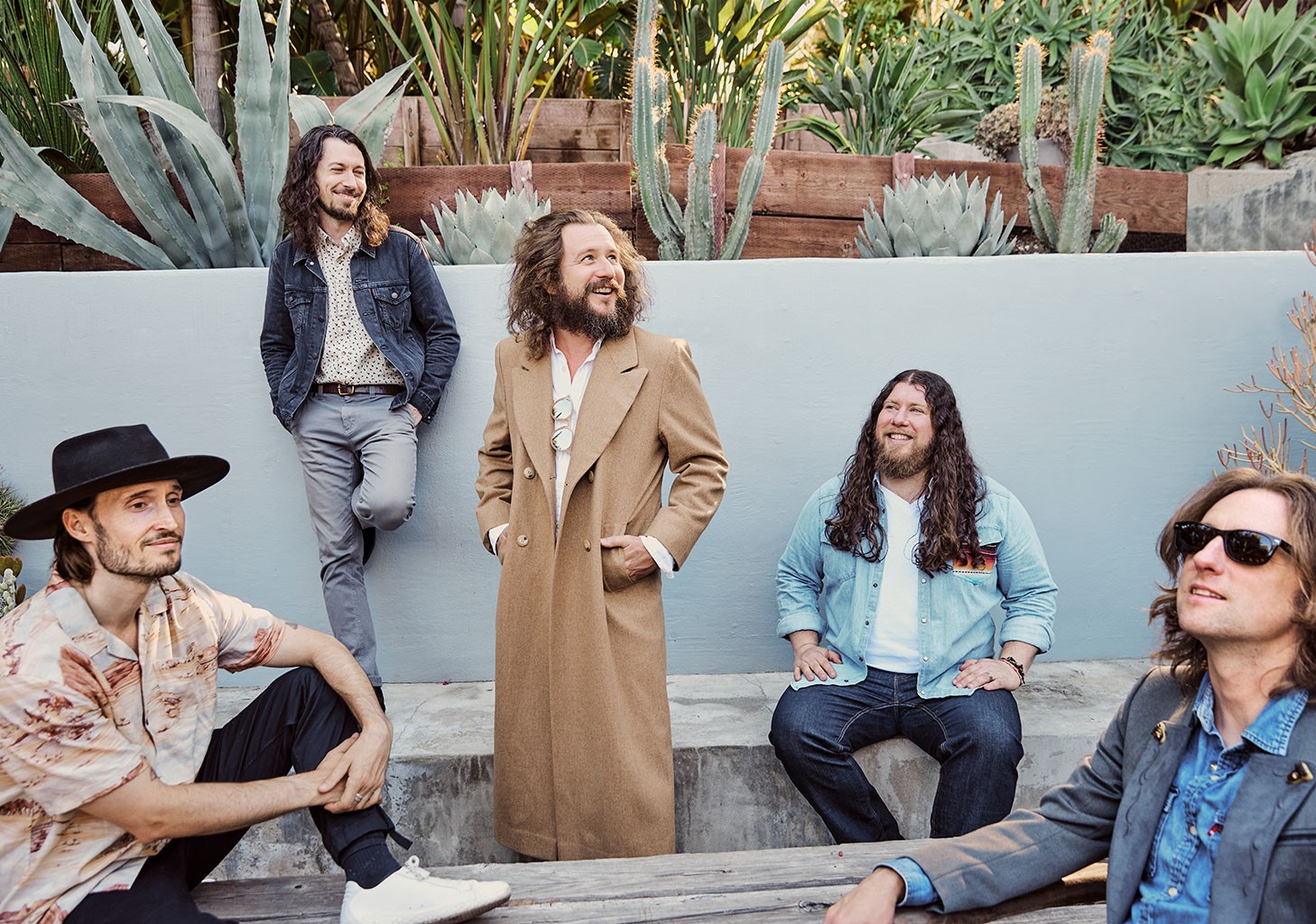 How My Morning Jacket, After Considering a Breakup, Learned To Stop Worrying and Love The Jam
5 mins ago

How My Morning Jacket, After Considering a Breakup, Learned To Stop Worrying and Love The Jam

Emily Ratajkowski Wrote About ‘Other Sides’ of Her Robin Thicke Experience 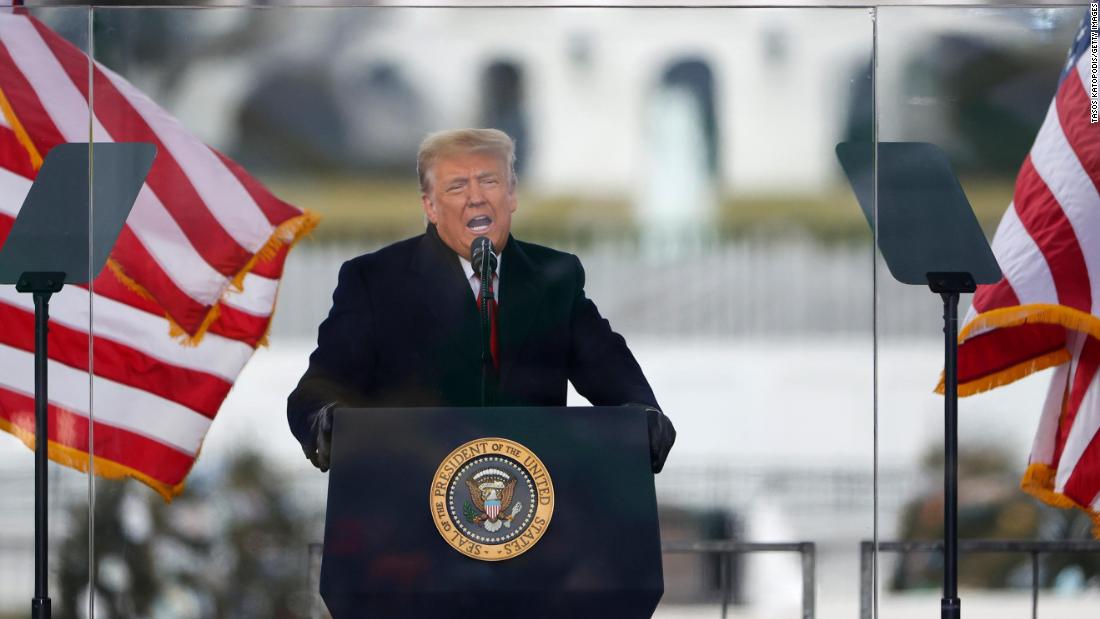 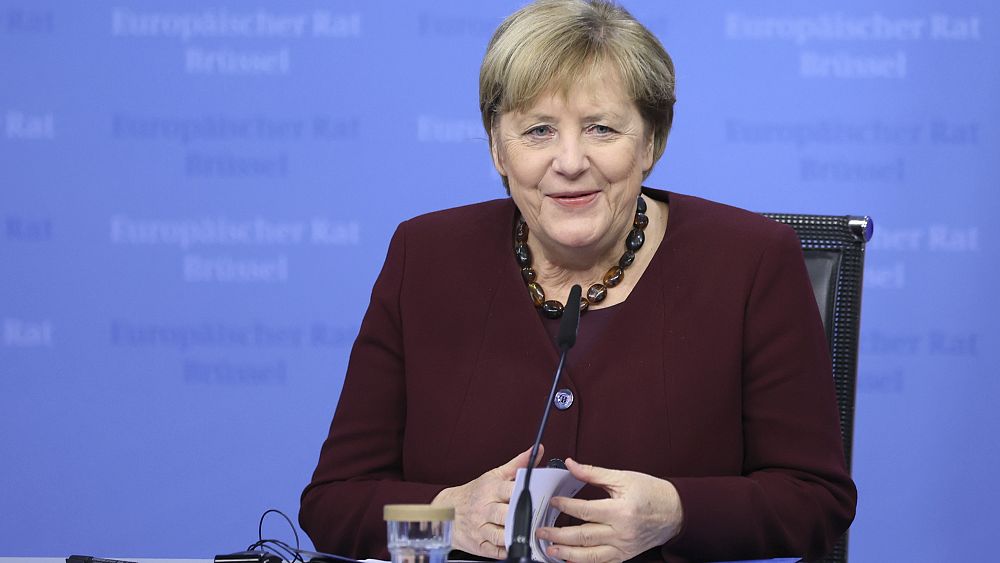