“It feels like the world is getting more connected and even smaller,” RM noted. SEVENTEEN’s Seungkwan echoed that later on in the nine-and-a-half-minute clip, when he said, “I believe joining forces of these two companies shows that we can become one with music beyond language, country and culture.”

J Balvin sent his love back to BTS, saying, “This is going to be on another level. Such amazing vibes.”

“The prospects of working together with these amazing teams and stepping further into the global music scene is very exciting,” Bieber said in the video. “I’m thrilled at the potential this alliance holds. Kudos to the teams. … Let’s make history together.”

Artists absent from the video include TOMORROW X TOGETHER from the HYBE side; Ariana Grande, Quavo, Tori Kelly, Dan + Shay and Carly Rae Jepsen from Braun’s roster; and any of the artists under Big Machine Label Group, which was acquired by Braun’s Ithaca Holdings along with Taylor Swift‘s master recordings, including Florida Georgia Line, Carly Pearce, Lady A, Rascal Flatts, Sugarland, Sheryl Crow, Thomas Rhett and Tim McGraw. 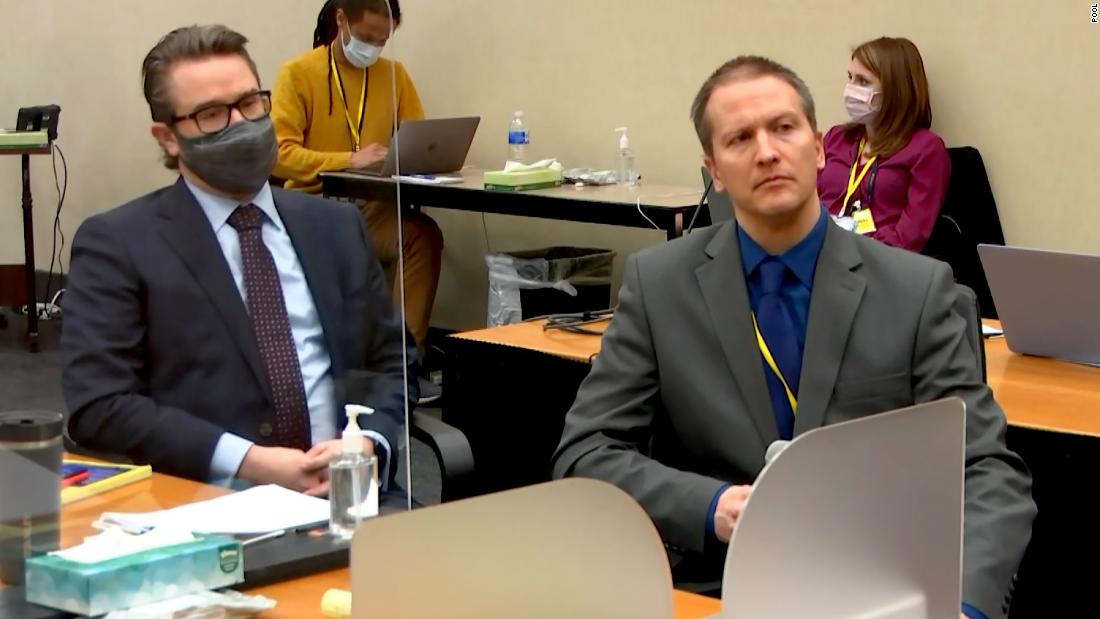 Jose Mourinho out as Spurs boss
12 mins ago 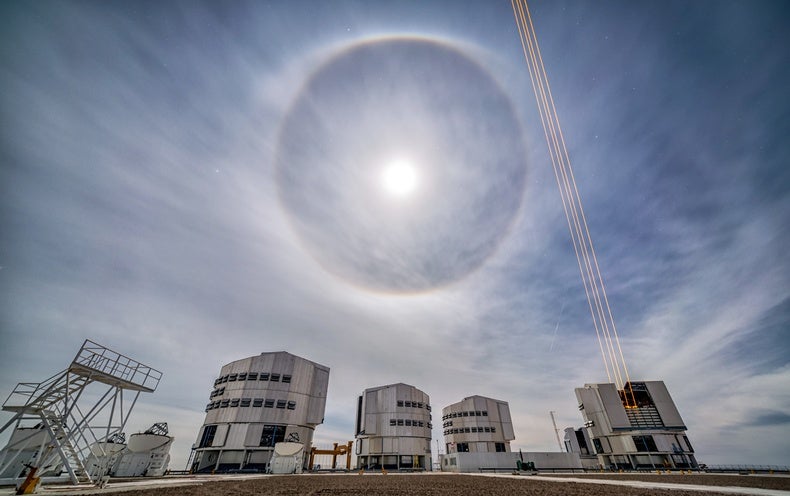