The Fund also announced that is has chosen OneUnited Bank — the largest Black-owned bank in the U.S. — as its banking partner, and Moore Impact — a division of the Black woman-owned start-up Moore Philanthropy, led by Yvonne L. Moore — as its fiscal sponsor. As part of the deal, Moore will play a “key role” in distributing the funds.

“Over the past eight months, we’ve crafted a grantmaking strategy focused on three key pillars – education, criminal justice, and cultural and performing arts – that promote narrative change about the Black experience,” said Tanya Coke, an Advisory Board member of the Fund and director of gender, racial and ethnic justice at the Ford Foundation. “This first tranche of grants — to organizations providing a range of needed services and advocacy to effectuate meaningful change — reflects these guiding principles, as well as the values of Warner Music Group and the Blavatnik Family Foundation.”

Howard University — one of the country’s most esteemed Historically Black Colleges & Universities (HBCUs) — is slated to receive a multimillion-dollar grant from the Fund over a five-year period, with the money going toward the launch of a new music business center at Howard University School of Business. The center, the first of its kind at any HBCU, will house a new recording studio and create curriculum development, internship opportunities and executive-in-residence and certification programs.

The Florida Rights Restoration Coalition — a membership organization dedicated to ending the disenfranchisement and discrimination against people with criminal convictions in the U.S. — has already used the grant funds to help over 40,000 formerly convicted individuals become eligible to vote by paying their remaining legal and financial fees.

The Rhythm & Blues Foundation will use the grant money to provide financial and medical assistance to legacy R&B artists who have suffered economic hardship due to COVID-19. The foundation is committed to the historical and cultural preservation of R&B music and offers financial support, medical assistance and educational outreach to R&B artists who recorded music between the 1940s and the 1990s.

Black Cultural Archives (BCA) was founded in 1981 to “collect, preserve and celebrate the histories of people of African and Caribbean descent in the UK and to inspire and give strength to individuals, communities and society.” It runs gallery exhibitions, educational programs and public engagement events out of its London headquarters and offers free access to its archives, museum objects and reference library.

Finally, Black Futures Lab “works to build Black political power and change the way it operates – locally, statewide, and nationally” by engaging Black voters and encouraging them to wield their political muscle year-round.

“Providing opportunities for underserved communities in education in the arts paves the way for equal opportunity and representation in the music industry and beyond,” said Len Blavatnik, chairman of the Blavatnik Family Foundation. “The Fund’s commitment to a sustained effort to achieve change and results will have a lasting, positive impact.”

The grant recipients announced today are only the first round; over the next decade, the Fund plans to invest in organizations  that “build more equitable communities and create real change in the lives of historically underserved and marginalized populations – with heightened attention to Black communities.” Recipients will be announced twice a year by the Fund’s Advisory Board, with the next tranche to be revealed this fall. Each grantee will meet with Dr. Maurice Stinnett — WMG’s head of global equity, diversity and inclusion and an Advisory Board member of the Fund — and other key WMG executives to explore further partnership opportunities.

Aside from the Social Justice Fund, WMG’s diversity, equity and inclusion endeavors include the creation of a Global Diversity, Equity, and Inclusion Council, employee resource groups and more.

You can find more information about the fund here. 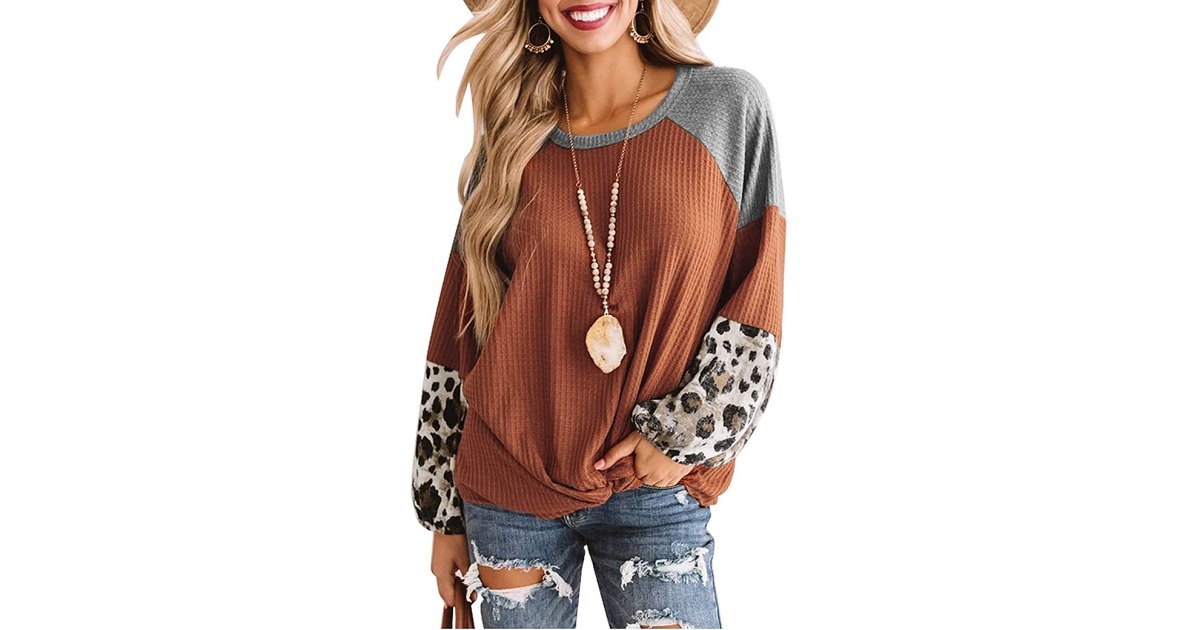 We Love Everything About This Patchwork Top (Including the Price) 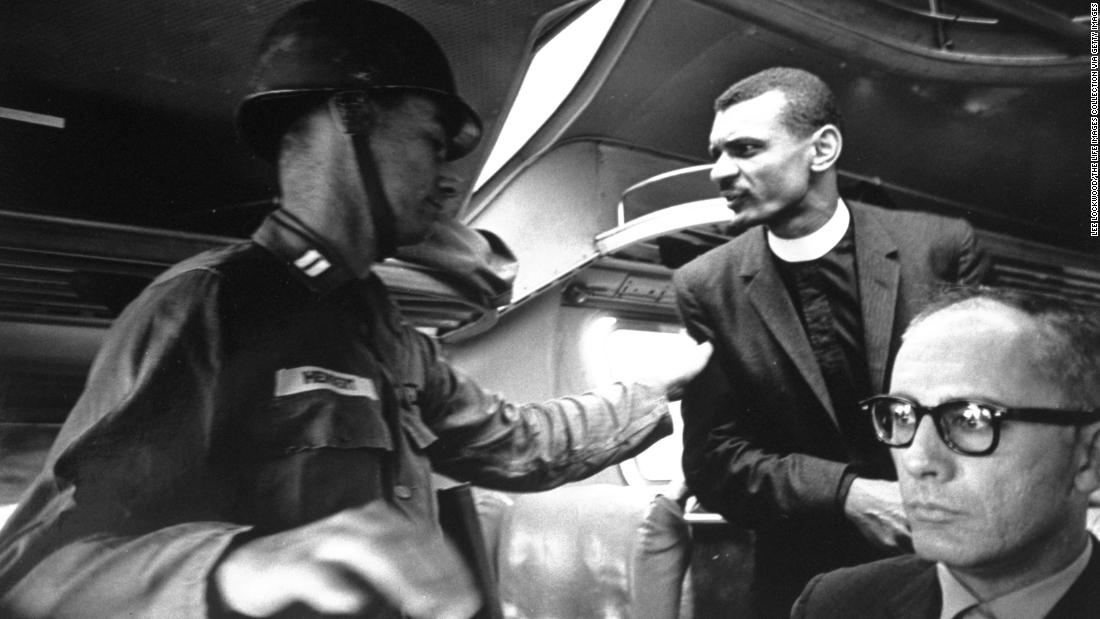 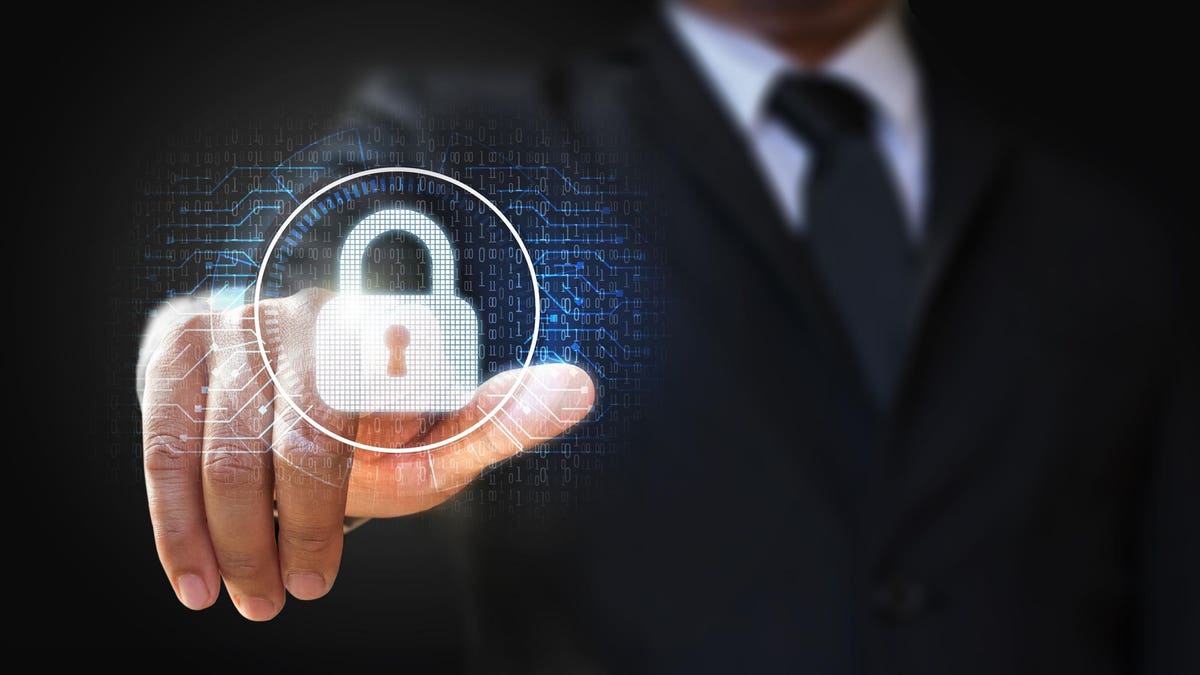 How Businesses Can Mitigate Security Risks In The COVID-19 Era

If You Leave You’ll Miss These 25 Secrets About Pretty in Pink – E! Online
35 mins ago

If You Leave You’ll Miss These 25 Secrets About Pretty in Pink – E! Online