The only title with a higher count of total video streams on this week’s chart is iTZY’s “In the Morning,” debuting at No. 22, while also starting No. 34 on the Billboard Global 200. The South Korean group’s song scored 26.1 million streams via video services and a total of 36.2 million streams outside the U.S. “Morning” opens the group’s new EP, Guess Who.

And while “Morning” is one of this week’s 10 non-English Global Excl. U.S. chart debuts, it’s one of two that include English vocals as a secondary language. iTZY’s track combines Korean and English lyrics, while “Bzrp Music Sessions #39” by Bizarrap (from Argentina) and Snow Tha Product (U.S.) launches at No. 147 with a combination of Spanish and English.

Three more Latin tracks debut, as Argentina’s TINI and Maria Becerra enter at No. 62 with the Spanish-language “Miénteme,” while “Bipolar” by MC Don Juan, MC Davi and MC Pedrinho and “Tipo Gin (Ao Vivo)” by MC Kevin O Chris, both songs in Portuguese and all acts from Brazil, start at Nos. 99 and 172, respectively.

Finally, two Euro-centric tracks arrive by acts returning to the Global Excl. U.S. chart. Damso debuts at No. 148 with the French-language “Σ. Morose.” The Belgian-Congolese rapper returns after landing three songs on the Oct. 3, 2020-dated chart, the highest of which was “Deux Toiles De Mer.” Plus, Cro and Capital Bra, both from Germany, enter at No. 165 with “Blessed,” the second chart entry for Capital Bra.

What is the outlook for Heineken’s future with United Breweries? – Indian beer market data – Just Drinks
3 seconds ago 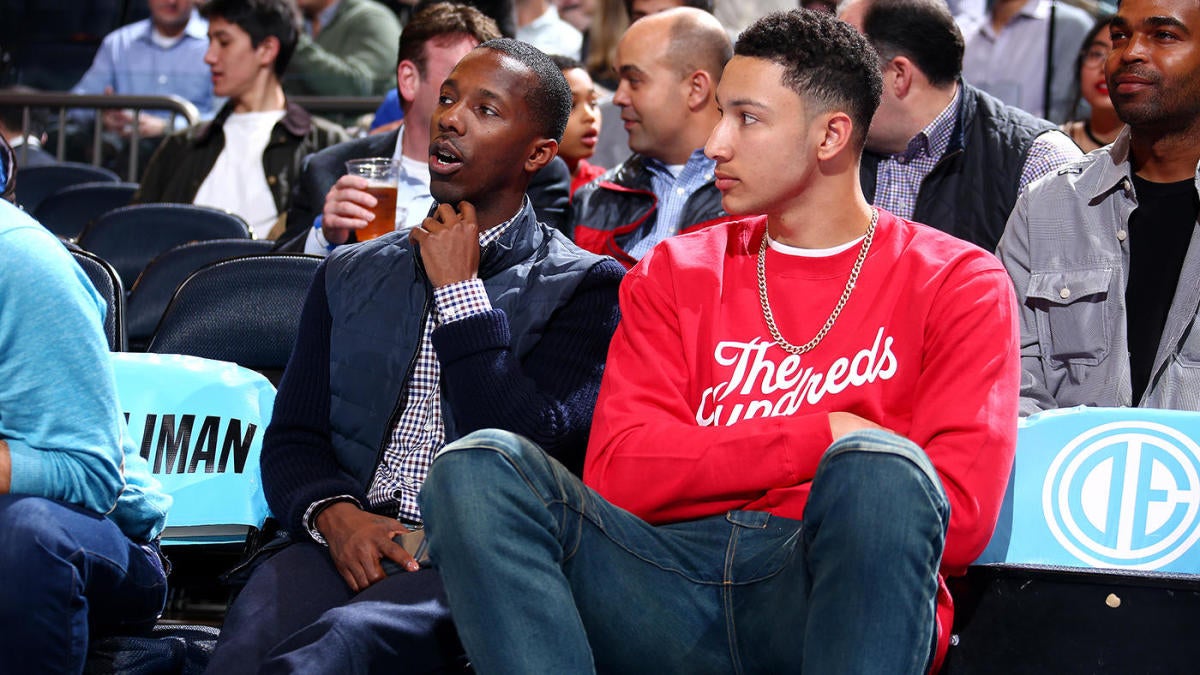 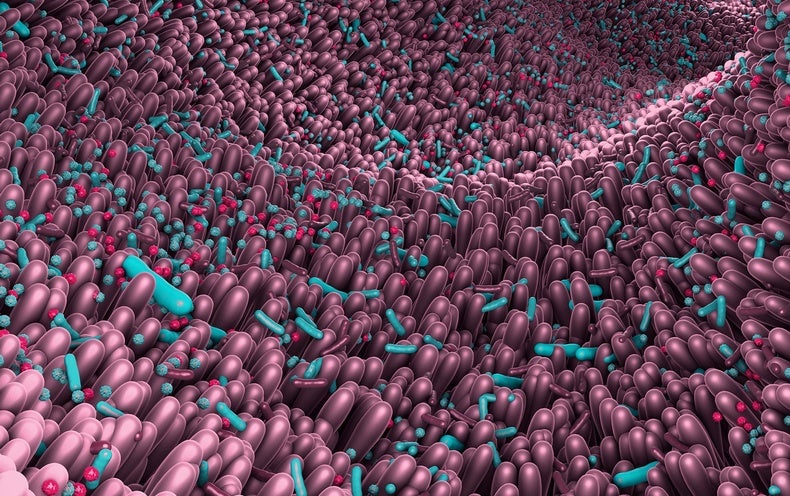 Whatever Happened to Those Student Lawsuits and Strikes Over Tuition? – EdSurge News
10 mins ago