“The government believes that transparency and fairness in the global streaming environment are important and is very aware of the pressures on music creators,” says the 15-page report. Noting the multiple avenues that artists can use to bring their works to market, it calls the streaming business “a complex area, so it is vitally important that any action by the government be led by robust evidence.”

If the competition watchdog — which exists independently from the government and is under no obligation to follow its recommendations — does launch a market study, it will assess whether the majors’ control of the market results in a “substantial lessening of competition” in the U.K and what impact it has on consumers. In that instance, interested parties will be invited to comment.

In cases where the CMA finds businesses are engaging in anti-competitive practices or abusing dominant positions it has the power to bring criminal proceedings, or to force divestments. It did so in February, when the CMA ordered ticketing company Viagogo to offload its StubHub business outside of North America. (Viagogo recently sold the assets to Boston private equity firm Digital Fuel Capital.)

In the U.K., the majors — Universal Music Group, Warner Music Group and Sony Music Entertainment — make up 75% of the recorded music market, with independents accounting for the remaining 25%, according to the Association of Independent Music.

“Our inquiry into music streaming exposed fundamental problems within the structure of the music industry,” says DCMS Committee chair Julian Knight in response to the government’s report. He called on ministers to “redress this unfairness and reward the talent behind the music.”

Although Knight could claim victory in getting a CMA referral, the government dismissed or set aside many of the committee’s other recommendations to fix the music business. Among them was its call for the introduction of equitable remuneration on music streams — similar to what already exists in the U.K. for TV and radio broadcasts — and which would see streaming royalties split 50/50 between labels and performers and distributed via a collecting society.

While the government acknowledged that “contractual arrangements between performers, labels and platforms appear to disadvantage some players in the streaming environment” it noted that equitable remuneration “might not be in the interests of all performers and could result in lower revenues for some.”

As a result, more targeted research is needed, according to the government, which pledged to establish a “music industry contact group” made up of senior representatives from across the sector that will meet regularly to drive change.

It also committed to launching a research program this fall, as well as two music working groups that would examine contract transparency, data issues and establish a code of practice for the sector. A report from the U.K. Intellectual Property Office titled “Creators’ Earnings in the Digital Age” is due to be published later this month.

The government also said it would not take up the committee’s call to end to the practice of distributing unattributed digital royalties — so-called black box collections — based on market share and, instead, will push collecting societies to reinvest them back into the industry. The government’s reasoning was that the use of black box revenues is already regulated by U.K. law.

“We welcome [the] government’s recognition of the need for a better understanding of the complexity of the music streaming market,” said a spokesperson for labels trade body BPI. It said that that industry action “to address issues of concern” was preferable to “legislative intervention that may negatively impact performers, jeopardizing the hard-won return to growth after years of decline.” 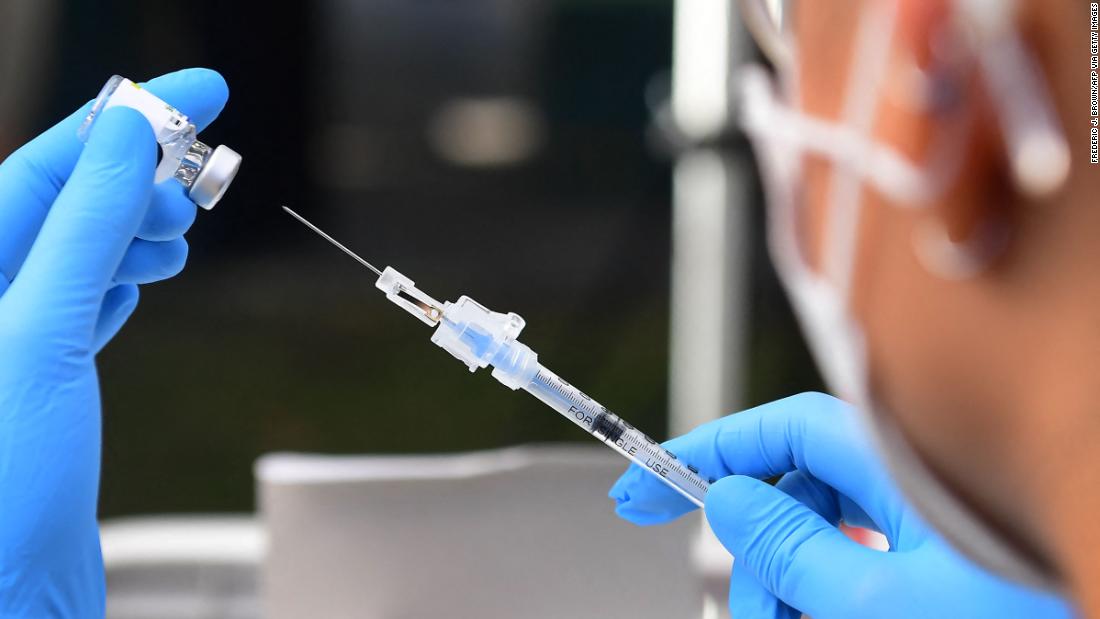 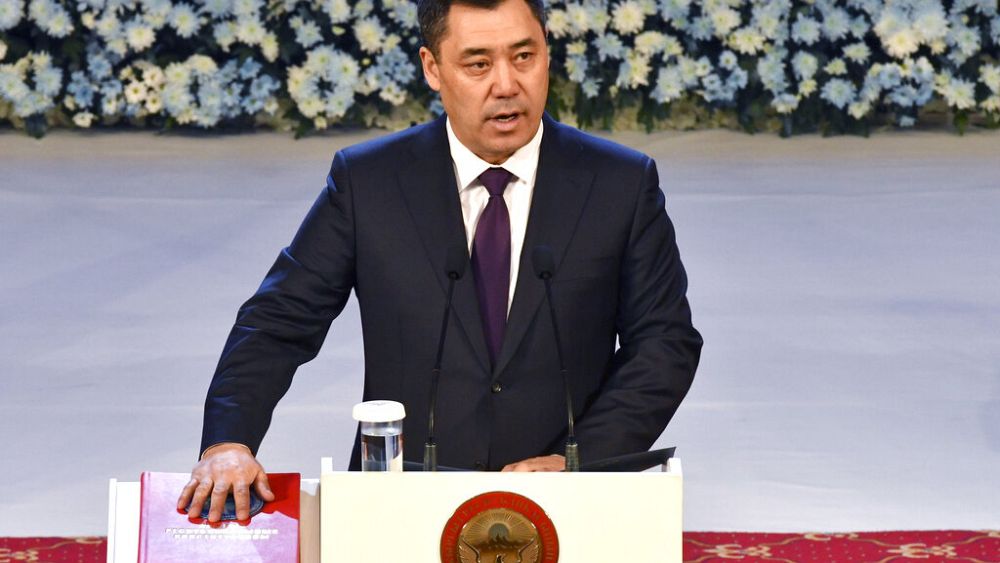 Tested: 2022 Jeep Grand Wagoneer Understands that Luxury SUVs Are about Excess
14 mins ago

Council Post: How To Inspire A Healthy Lifestyle For Your Team
27 mins ago