Get Lifted: “Kings Dead” is Jay Rock’s star-studded epic from the Black Panther soundtrack, with Rock, Kendrick Lamar, James Blake and Future trading verses. Certainly the most shocking (and memorable) of the four, Future opens his turn with an interpolation of the Juicy J song “Slob On My Knob,” as he sings “la di da di da, slob on me knob.”

Why It Works: While it may be over-inflating the merits of the line “slob on me knob,” it’s a perfect first hook into Future’s verse: With one phrase, it’s both a call back to one of rap’s preeminent Y2K anthems and furthers the theme of Panther’s Killmonger as the song’s character du jour, as Future introduces himself with the same arrogant, don’t-f-ck-with-me attitude as the Michael B. Jordan antagonist. Plus, it’s just a funny line.

Bigger Than Original? One of the highest-charting songs from the Black Panther soundtrack, “Kings Dead” earned the No. 21 spot on the Hot 100 — just as two other interpolations of “Slob on My Knob” also landed on the Hot 100. Between “Plain Jane” by A$AP Ferg, “No Limit” by G-Eazy, A$AP Rocky and Cardi B, and “Kings Dead,” it’s clear Juicy J’s “Slob on My Knob” was far more influential to modern rap than its lack of Hot 100 charting reflects. — K.R.

Get Lifted: The first voice you hear on Usher’s third 8701 single isn’t of Mr. Raymond or even producers The Neptunes, but mentor Jermaine Dupri, who sets the tone with a line borrowed from Biggie on his remixed Ready to Die smash — “Don’t leave your girl ’round me, true player for real…” — before changing the ending “ask Puff Daddy” to the more appropriate “ask my n—a Pharrell.”

Why It Works: Over The Neptunes’ knocking beat, JD’s swaggering provides the perfect runway for Usher to come gliding onto the track with his tut-tutting about how his girl messed up their relationship. 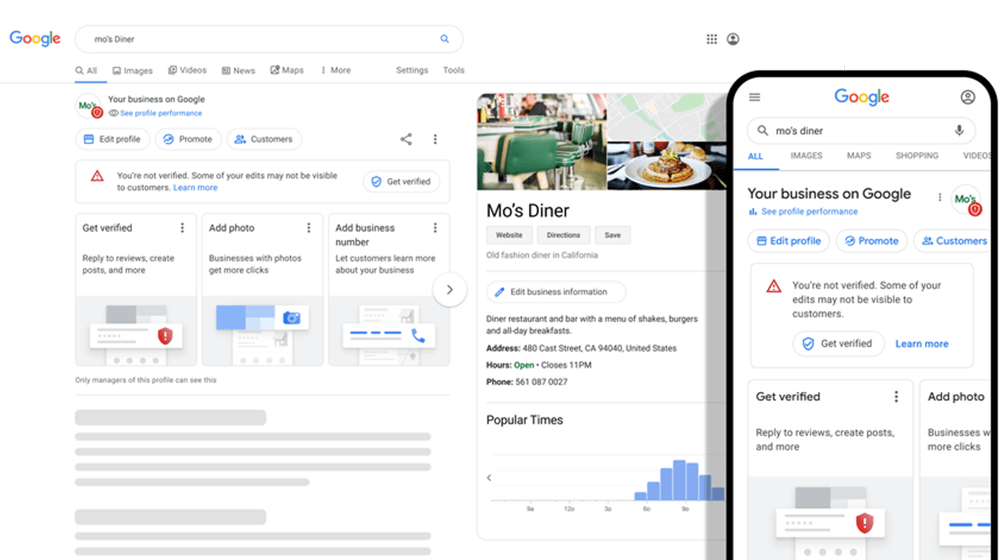 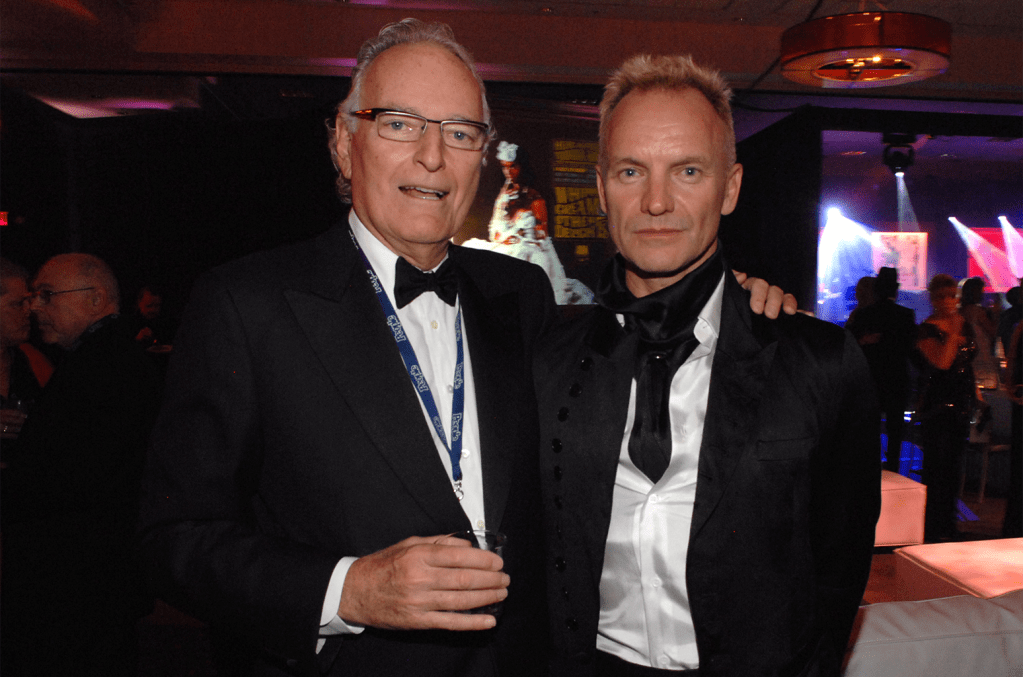 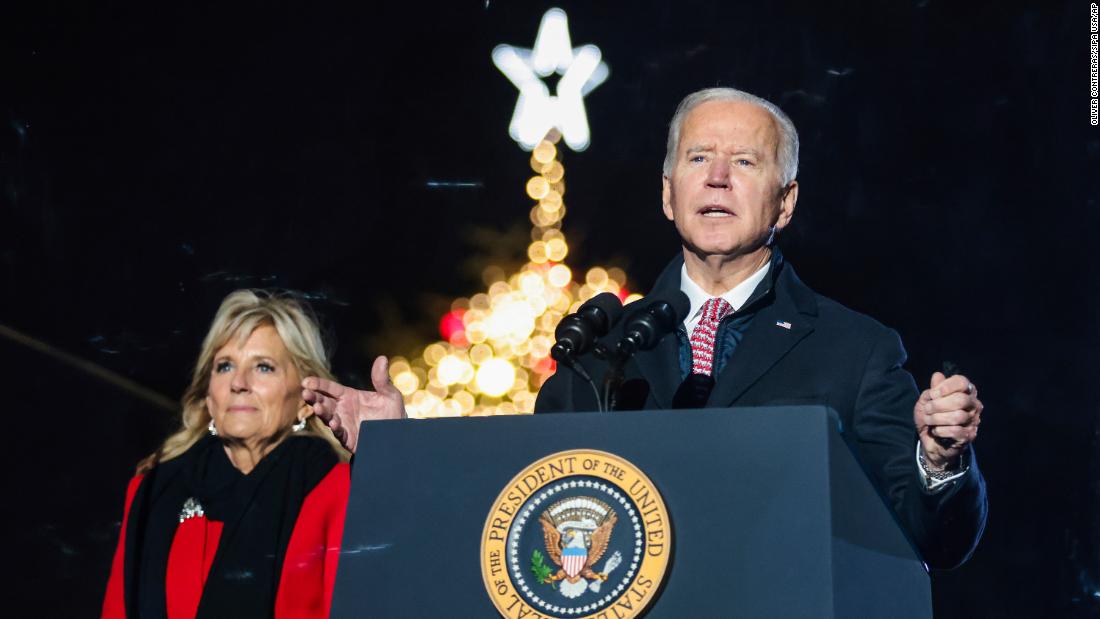 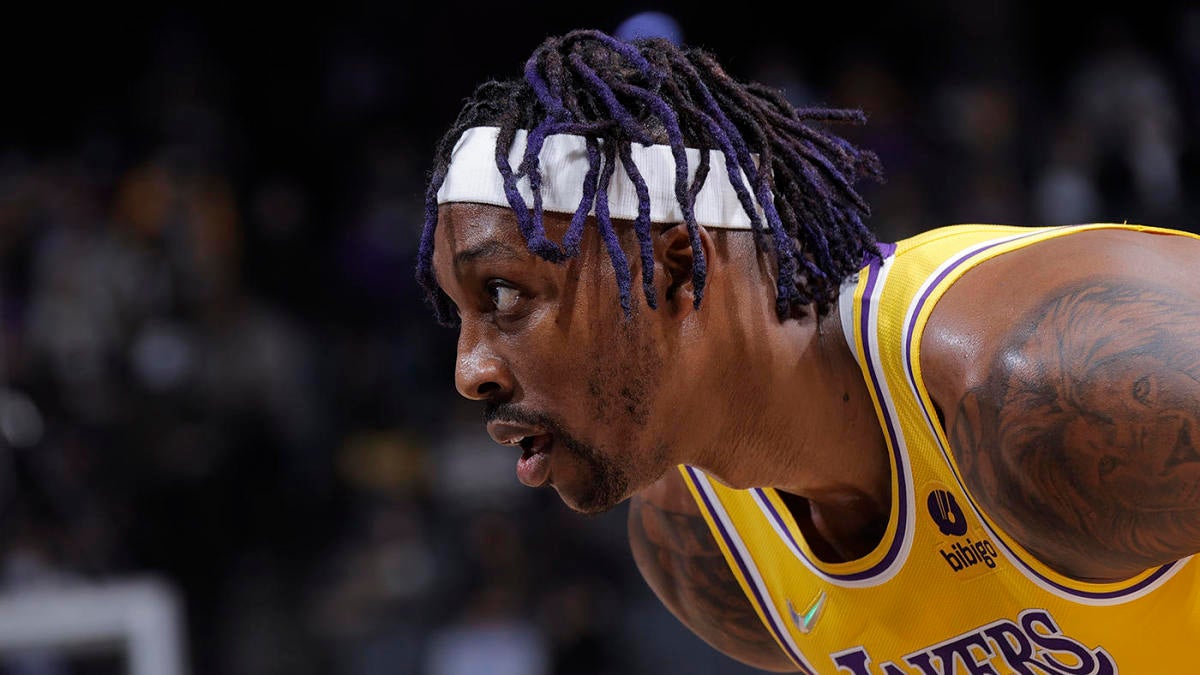 Lakers’ Dwight Howard to start vs. Clippers on Friday, Frank Vogel says they’ll only play one traditional big
14 mins ago 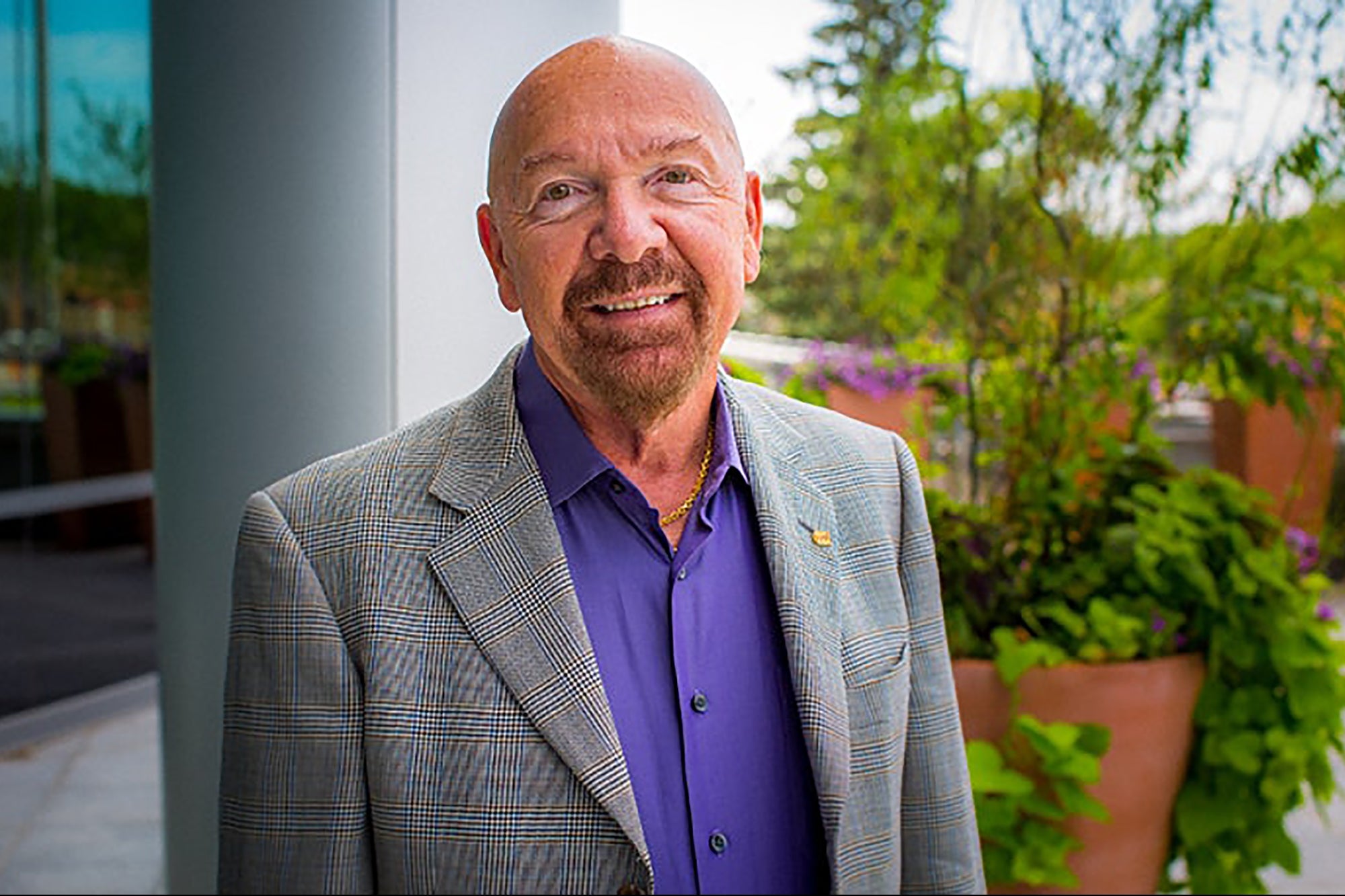