Hurt is the third woman to be elected to the academy’s char post, following Leslie Ann Jones, who served from 1999-2001, and Christine Albert, who served from 2013-2015. She also identifies as LGBTQ+.

For the first time in academy history, no white men were elected to any of the four key positions. Two Black men, Rico Love and Om’Mas Keith, were elected vice chair and secretary/treasurer, respectively. Albert continues as chair emeritus. All four appointments are effective immediately.

Hurt was elected to the board of trustees by the board of governors of the academy’s Atlanta chapter. Love was elected by the Florida chapter, Keith by the Los Angeles chapter and Alpert by the Texas chapter.

Love is a two-time Grammy nominee. Keith is a Grammy winner. Love was nominated for album of the year as a producer on Beyoncé’s I Am…Sasha Fierce (2009) and best R&B song for co-writing Trey Songz’ “Heart Attack (2012). Keith won best urban contemporary album as a producer and engineer/mixer of Frank Ocean’s Channel Orange (2012). The latter album was also nominated for album of the year.

“I’m in awe of the amazingly talented group that’s been elected to lead this new era of the Academy and really excited at the possibilities as I start this journey with Tammy, Rico, Om’Mas, and Christine,” said Mason in a statement. “I know this group is going to do great work as we continue to transform the Academy and support the music community.”

Here are bios of the four newly-elected officers supplied by the Academy. They have been lightly edited.

Hurt’s most recent project, Sonic Rebel – We Made This With Our Hands, is a five-song instrumental EP that is a mashup of electronic, rock, glitch, dub trap, and hip-hop elements, releasing this summer. Recorded at Big Trouble Recording in L5P Atlanta, the project features Dan Gleason and Ben Homola from Grouplove, engineer TJ Elias, multi-instrumentalist Kevin Spencer on guitar, and Hurt on the drums.

A co-founder of the nonprofit organization Georgia Music Partners, Hurt spearheaded the campaign to create and pass Georgia’s first standalone music tax incentive, the Georgia Music Investment Act. She is a recipient of Catalyst Magazine’s Top 25 Entrepreneurs and Ones to Watch Award and is an openly LGBTQ+ officer of the Recording Academy.

Rico Love
Rico Love is a three-time SESAC songwriter of the year. He has written and produced hit records for artists such as David Guetta/Usher (“Without You”), Romeo Santos (“Promise”), Usher (“There Goes My Baby”), Nelly (“Just a Dream”), Trey Songz (“Heart Attack”), and Kelly Rowland (“Motivation”), and has contributed to Grammy Award-winning works such as Beyoncé’s 2009 best contemporary R&B album I Am… Sasha Fierce, Usher’s 2010 Best contemporary R&B album Raymond v. Raymond and Usher’s 2010 best male R&B vocal performance for “There Goes My Baby.”

Love continues to enjoy success as a songwriter and producer but is equally dedicated and passionate about his new music conference venture (We Love Music Conference) which is designed to educate, inspire and cultivate up-and-coming talent. His label, D1MG, has partnerships at Epic, Hitco and Sony.

Grammy Award-winning/multi-platinum-selling producer, engineer, composer, musician, performer, executive, and TV personality, Om’Mas Keith, is a Hollis, Queens, N.Y. native with a rich musical pedigree. He is one of the founding members of the avant-garde hip-hop/jazz trio Sa-Ra Creative Partners, and has worked as a producer and songwriter with such artists as Erykah Badu, Jay-Z, Kanye West, John Legend, Anderson .Paak, Vic Mensa, Kali Uchis, and Frank Ocean.

Om’Mas began his service to the Recording Academy as a Los Angeles chapter board advisor in 2015-16. He has since served as a Los Angeles chapter board governor and national trustee. As co-chair of the awards and nominations committee, he oversaw historic positive and cultural change to the awards process. His participation as a team leader during the Grammys on the Hill campaign for the passage of the Music Modernization Act was “a life changing experience.” As a founding member of the Recording Academy’s Black Music Collective, he is passionate about its goals of increasing diversity and advocating for racial justice.

Albert is an independent recording artist and founder/CEO of Swan Songs, an Austin, Tex.-based nonprofit that fulfills musical last wishes. She has released 12 independent albums as a solo artist and as part of the folk/Americana duo Albert and Gage. Albert and her husband and musical partner Chris Gage also own and operate MoonHouse Studio and MoonHouse Records in Austin. She is known for her “Texafrance” series of French/English recordings that combine her European heritage and Texas musical roots.

She has appeared on Austin City Limits, was honored as female vocalist of the year by the Kerrville Folk Festival Music Awards, and was awarded superstar of Austin music by the Austin Chamber of Commerce for her community service work. She was inducted into the Texas Songwriter’s Association Texas Music Legends Hall of Fame in 2018. 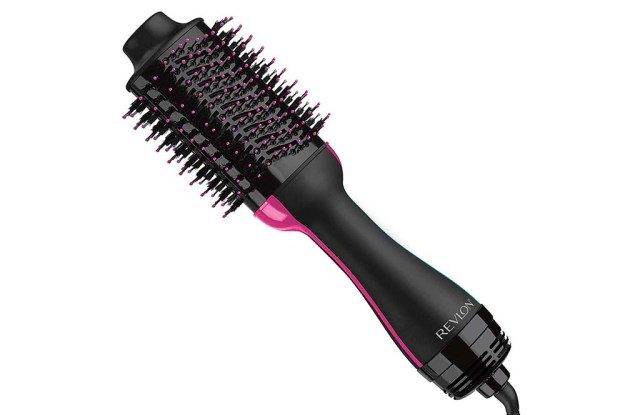