Steve Sadow, counsel for T.I. and Tiny, provided a statement on the Harrises’ behalf to Billboard on Monday (April 5): “The Harrises are still waiting for the accusers to reveal themselves publicly. By continuing to hide behind anonymous allegations, the unnamed accusers effectively render themselves not credible and unworthy of belief. We say: Let the light shine on their identities so we can go about disproving these scurrilous accusations.”

In February, The New York Times reported that Blackburn was seeking a criminal investigation and approached law enforcement authorities in Georgia and California on behalf of 11 people claiming they were victimized by the couple or their entourage. The alleged incidents occurred between 2005 to 2018 and were described as instances of “sexual abuse, forced ingestion of illegal narcotics, kidnapping, terroristic threats and false imprisonment,” as well as nonsexual intimidation, assault and harassment, said Blackburn.

Earlier that month, VH1’s reality series,  T.I. & Tiny: Friends & Family Hustle, had suspended production following the initial sexual abuse accusations in January, when Sabrina Peterson accused T.I. on Instagram of putting a gun to her head and also posted on her Instagram Story more than 30 accusations from other women who claimed T.I. and Tiny force-fed them drugs and then had sex with them.

A spokesperson for T.I. and Tiny responded to the sexual abuse allegations in a joint statement to Billboard at the time. “Mr. and Mrs. Harris want to be on record and more importantly want the public to know they emphatically deny in the strongest way possible the egregiously appalling allegations being made against them by Sabrina Peterson,” the joint statement said. “The Harrises have had difficulty with this woman for well over a decade. They are taking this matter very seriously, and if these allegations don’t end, they will take appropriate legal action.”

Peterson filed a defamation lawsuit against T.I. and Tiny on March 1, claiming T.I. threatened her with a gun and then denied it. She is suing for libel, invasion of privacy and intentional infliction of emotional distress, among other causes of action. 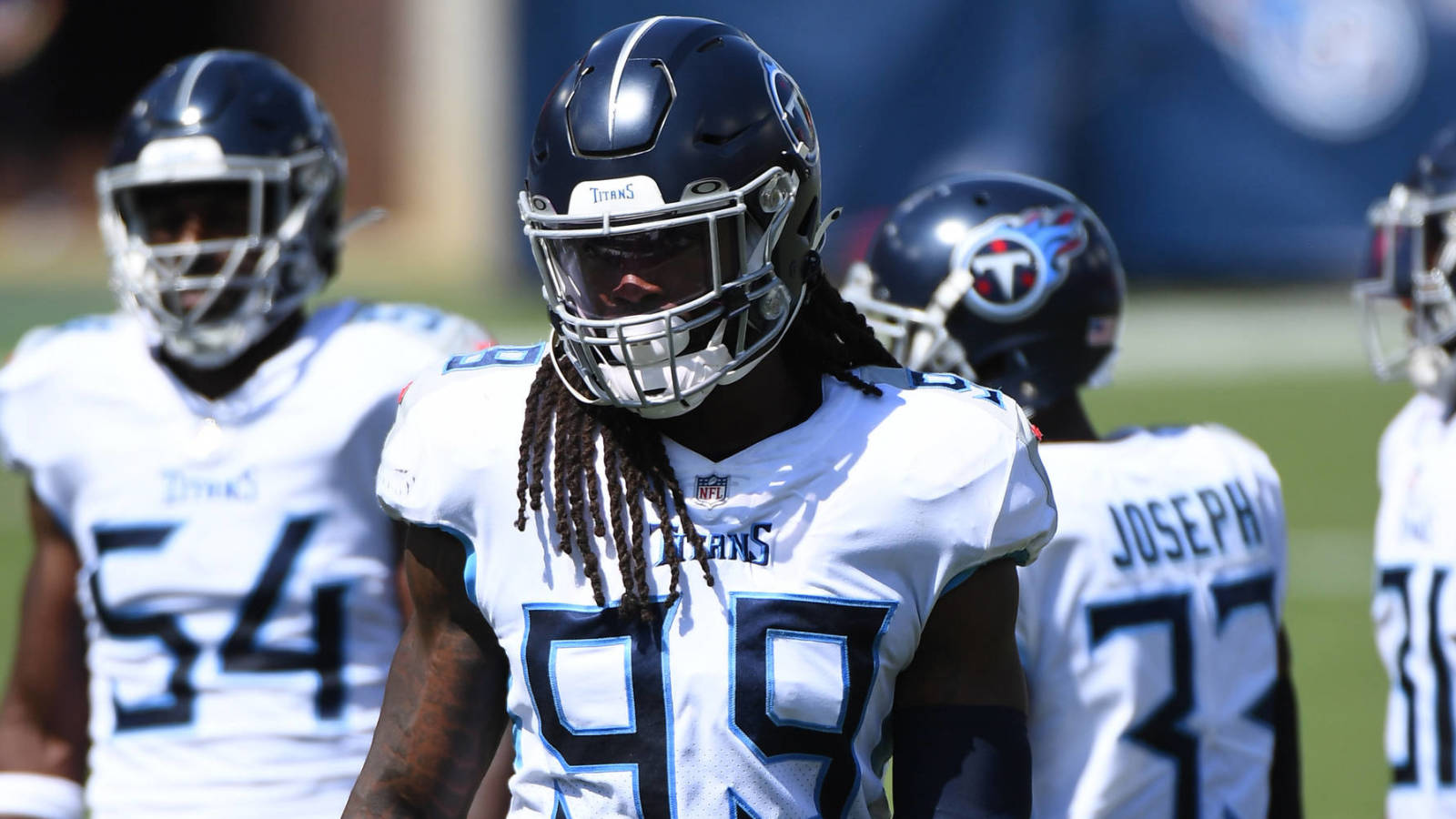