After splitting up in 2013 following their 53-date One Last Tour, the trio reunited for a show-closing performance at Ultra Music Festival 2018. There they teased a full-on reunion, with SHM member Axwell announcing to the crowd, “It’s Swedish House Mafia for life this time.” In the three years since, the group has played about a dozen dates in Europe, Asia, Mexico and Saudi Arabia, with these shows containing new, as-yet-unreleased music. In June of 2019, due to supposed scheduling conflicts, band members Sebastian Ingrosso and Steve Angello didn’t make it to Seoul for a much-anticipated appearance at Ultra Korea.

Columbia signed the band in 2019 after a bidding war that included Universal Music Group, sources tell Billboard. It is unclear whether Swedish House Mafia will have to return their advance to Columbia.

While sources also report that the trio has been in the studio in Stockholm throughout 2020, working on a possible album, the group hasn’t released any new music since 2012, and has been silent on social media since December of 2019. 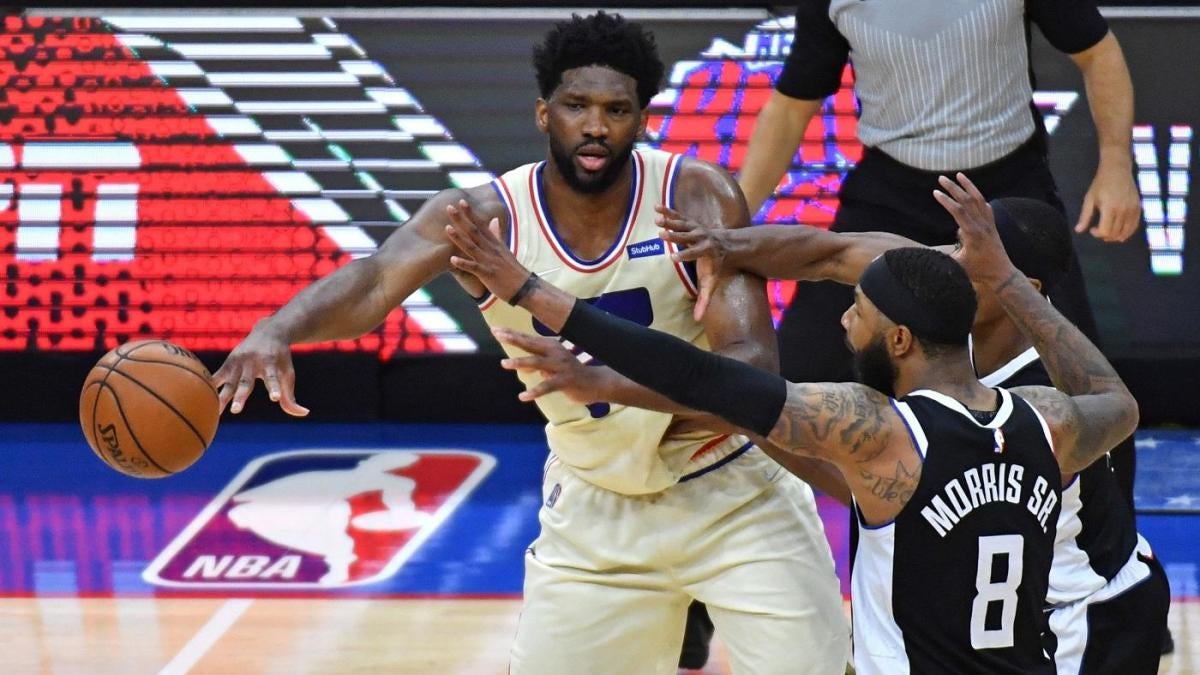 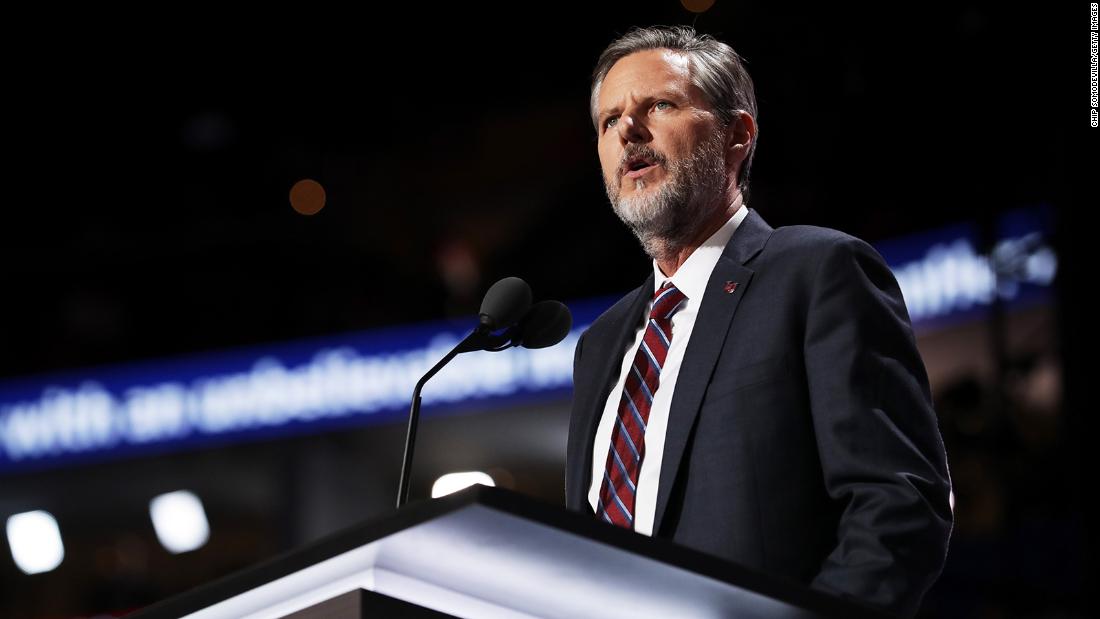 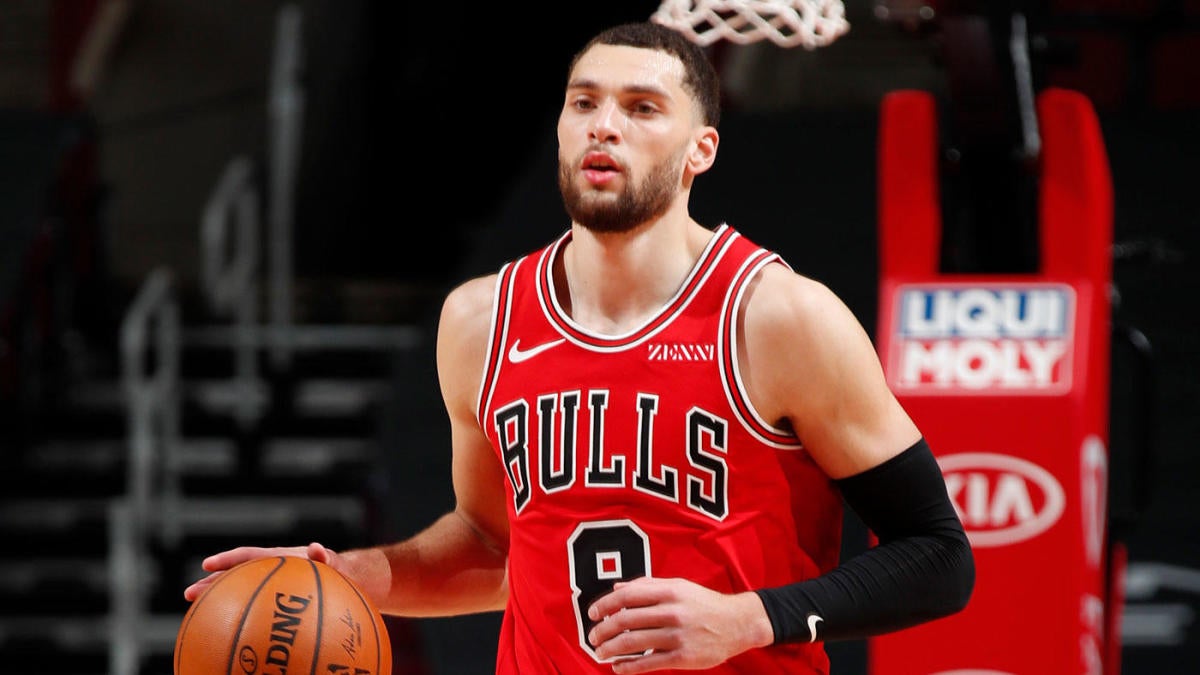