What’s changed for you since we last spoke?

Quite a bit. As a group, we only have one staff person who hasn’t gotten at least one shot. And he is, slash was, scheduled for this Saturday, but he was scheduled for Johnson & Johnson. So he hasn’t gotten an update yet on how that might be modified or if they would have another type of vaccine for him. I’m hopeful for that. But Ron and I got Johnson & Johnson more than two weeks ago. We had to drive about an hour and a half to get it, but heck, I would have driven a couple states over.

Do you feel relieved?

I don’t know what I expected, but it has not felt so much like a switch was flipped and that things feel really different. But I definitely feel less fearful and I think a bit more hopeful [since] we’ve gotten it and gone through that [two-week] waiting period.

Did you have any side effects?

Yeah, it knocked me down pretty good for a full day. One of our guys who’s younger than I am, he got it at the same site on the same day and he was really, really sick that night and the next day.

Have you noticed any more activity out in the streets and in restaurants around Madison?

For the restaurants on our street, they’re just getting ready to welcome in-person dining, many of them. And some aren’t even doing that just because their dining rooms are limited square-footage wise. And so I haven’t seen or witnessed any crowding or anything like that, but I have heard from some customers that they’ve seen that in neighboring communities outside of Dane County, where capacity restrictions are looser than in our county.

Have you noticed more people coming in the store?

That’s hard to gauge, because we’ve had a long winter and now it’s spring, so it always feels like there’s so many people out and about when we start to get warm, sunny days. I wouldn’t say [it feels] particularly different from years [past].

Are people still ordering curbside and delivery and those kinds of things at the same volume, or has that tapered off a bit?

I would say it has tapered off a bit, but we are certainly still seeing quantities of people requesting [those things].

I must pivot to Taylor Swift now. How has her album been selling?

It’s selling well. Certainly not the sort of numbers we would see or will see when it’s released on vinyl.

What else has been selling well lately?

We had a fantastic record by Pharoah Sanders and Floating Points with the London Symphony Orchestra that we sold through all of our copies in about a day. We’ve sold a lot of Valerie June, we’ve sold a lot of the [latest] Tom Petty — another version of Wildflowers — [and] a new expanded Deftones White Pony release.

Is there anything else you wanted to mention?

A week ago Friday, in the morning — which, Friday’s usually our busiest day — we had a regular customer who had a medical emergency in the store. And thank goodness he’s going to make a full recovery. But it was really scary and it was quite traumatic. And [Strictly Discs manager] Evan [Woodward] and I were both upstairs. Everybody leaves, and we have to stay and kind of regroup. And the first thing both of us thought of is, “Well, what can we listen to?” And that’s why I mentioned that Pharoah Sanders/Floating Points [album]. It’s a very soothing record. And so we listened to it for hours, and I thought several times, “This is just what I need in this in this moment.” I think it just kind of reminds us of everything that we’ve gone through in this year, that life is really fragile, we are all really resilient, and for us, at least, at the end of the day, music healed. And so that’s kind of my takeaway from that experience. And thankfully the outcome was favorable, so I felt like I could bring it up to you.

Can you tell me what what the emergency was?

He has a prior heart condition, so his heart stopped and he wasn’t breathing.

So he collapsed on the floor of the shop?

Almost immediately after coming into the shop, because he had rode his bike here. So I think he was already feeling some duress before he got in.

It was terrifying. We’ve had things happen at the store where people have fainted or otherwise felt woozy or that sort of thing, but certainly nothing on this level.

In general, do you feel like your customers, especially your regular customers, have been helpful in keeping you going, emotionally, through this whole time?

Absolutely, no doubt. Every day. 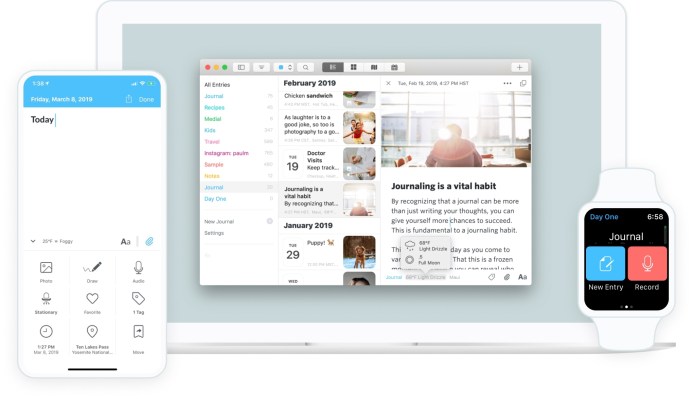 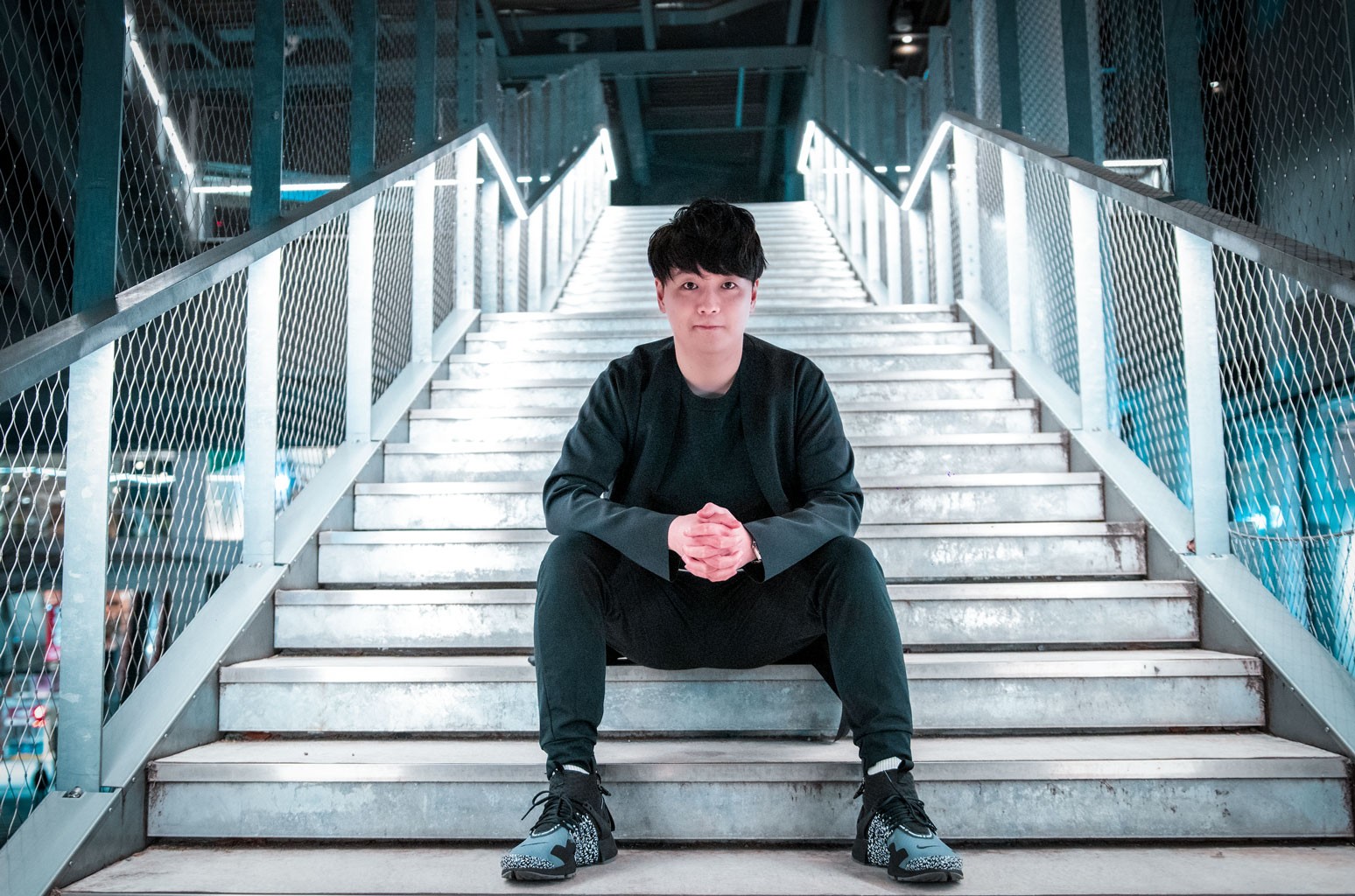 10 Things To Know About Tokyo’s Electronic Scene: Producer Shingo Nakamura’s Guide To The City
1 min ago

Tattoo artists’ worlds changed drastically because of the pandemic. Here’s how they’re bouncing back
5 mins ago 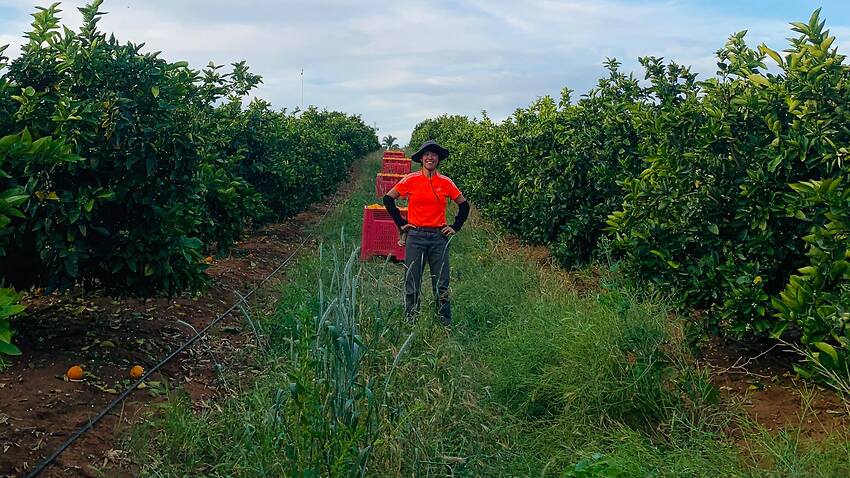