Harris — an early financial backer of Death Row Records — saw his 25-years-to-life prison sentence for conspiracy to commit first-degree murder and cocaine trafficking commuted by Trump after serving 30 years, reportedly after lobbying by Snoop, among others. In its statement, the White House said the 59-year-old “is a former entrepreneur and has mentored and taught fellow prisoners how to start and run businesses. He has completed courses towards business and journalism degrees. Upon his release, Mr. Harris will have a meaningful place of employment and housing with the support of his family.”

Snoop’s praise of the former president’s efforts comes four months after he shared a lengthy roster of people Trump had disrespected during his presidency in an Instagram video.

“So, me and my homeboys sittin’ up here talkin’ about all the people that President Trump disrespected… Women, gays, transgenders, Blacks, Mexicans, Asians, and now veterans,” he listed in the clip. “Hmmm. Seem like he’s disrespecting every color in the world and everything that ain’t what he is, which is a racist.” 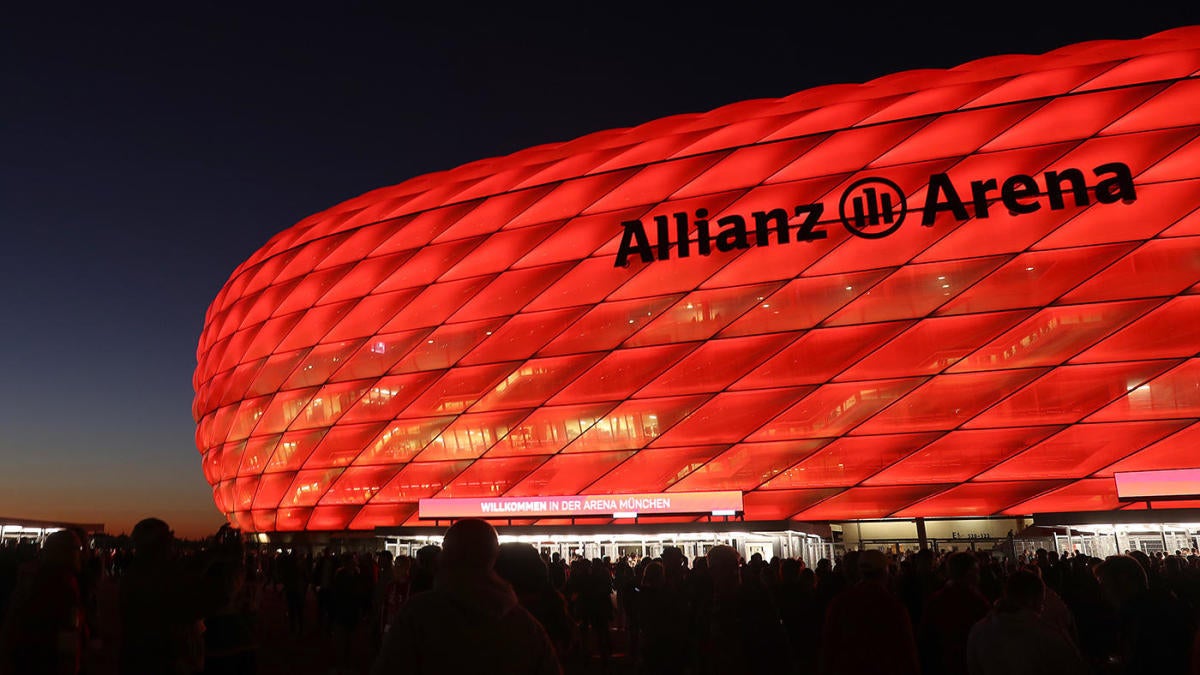 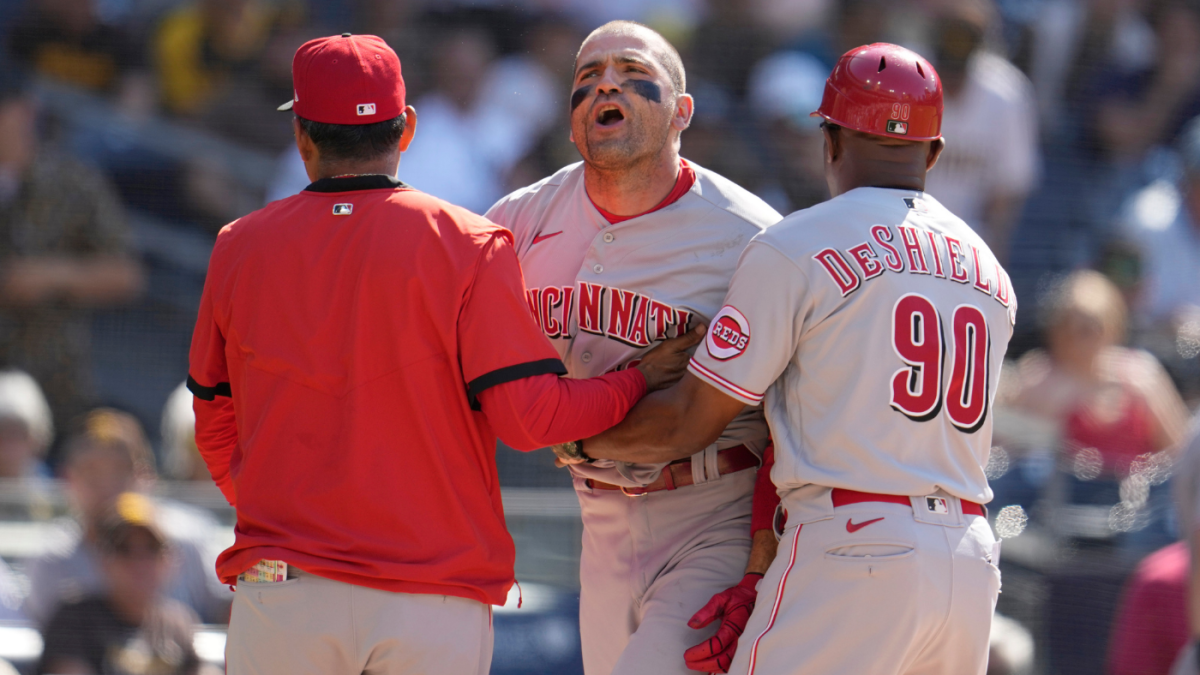 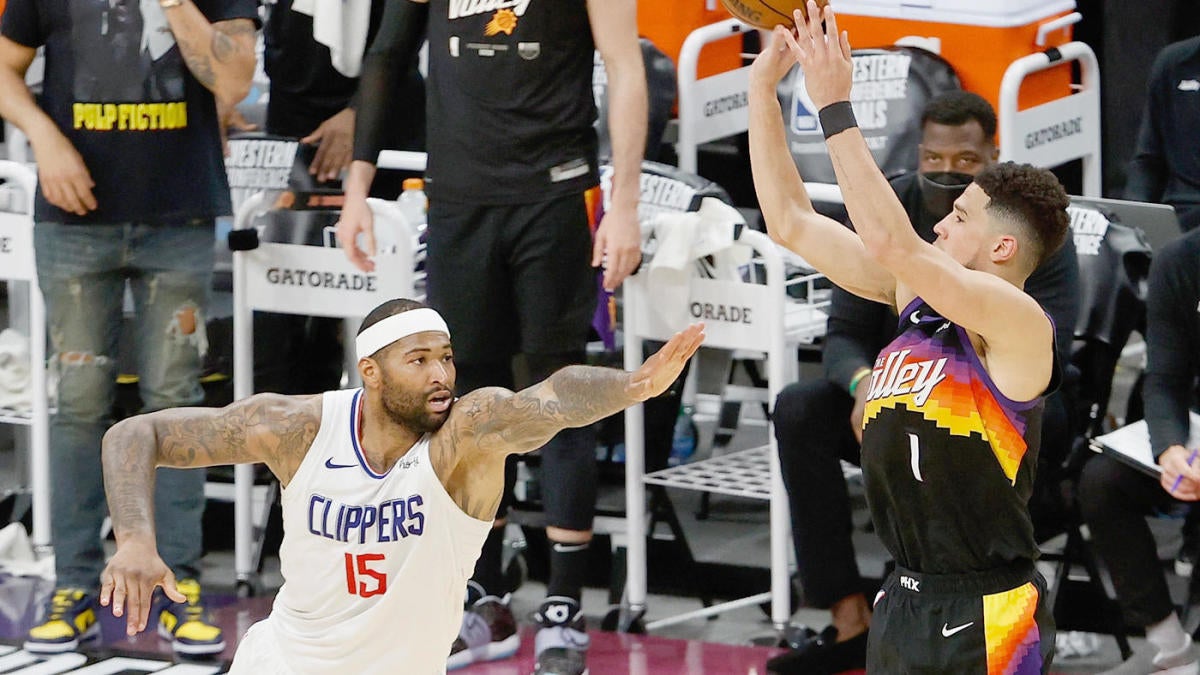