The goal of BlackStream is to “unite some of the most influential, impactful, and inspiring voices of today to craft provocative and entertaining content as projected through the lens of the modern Black experience, yet meaningful to multiple generations,” a statement announcing BlackStream reads.

Through strategic alliances with tastemakers and programmers, Twitch has made significant investments in the music space. In August, the Amazon-owned company announced a partnership with the Rolling Loud festival for live hip-hop events on the platform and a month later Twitch announced a partnership with Relix magazine and its owner Peter Shapiro from (who also owns Brooklyn Bowl, Capitol Theatre and Lock’N fest) to launch a channel focused on jam bands. Twitch also has streaming agreements with Global Citizen festival, Outside Lands and Live Nation.

Gee said the idea for BlackStream Live started as a discussion with Ahmir “Questlove” Thompson and Tarik Trotter of The Roots as the three were building and delivering content across a variety of digital platforms.

“We quickly realized the importance of what we called the new streaming economy and saw the infectious engagement behavior of the audience. However, the two issues we constantly faced were monetization and ownership,” Gee said. “We needed to find the proper method to fund and monetize our ideas in order to be able to scale, turn a profit, and maintain an equity stake in the creative IP we were  incubating. My partnership with Twitch allows us to support black creators up front with capital and ultimately partner with them in the ownership of the ideas. As the IP scales, all parties benefit.”

Gee continues to champion Black voices including through Live Nation Urban which has built a portfolio of festival brands and strategic partnerships in the live space with BlackStream Live representing digital ecosystems built around each of the live brands.

“We are adding access and ownership to the mix with BlackStream Live,” Gee adds. “Most importantly, it gives us the ability to identify and amplify the next generation of black creators. What BET did in the nascent stages of cable TV back in the 80’s and 90’s, is what I envision BlackStream Live doing for the live streaming industry, by providing a definitive home for the black voice.” 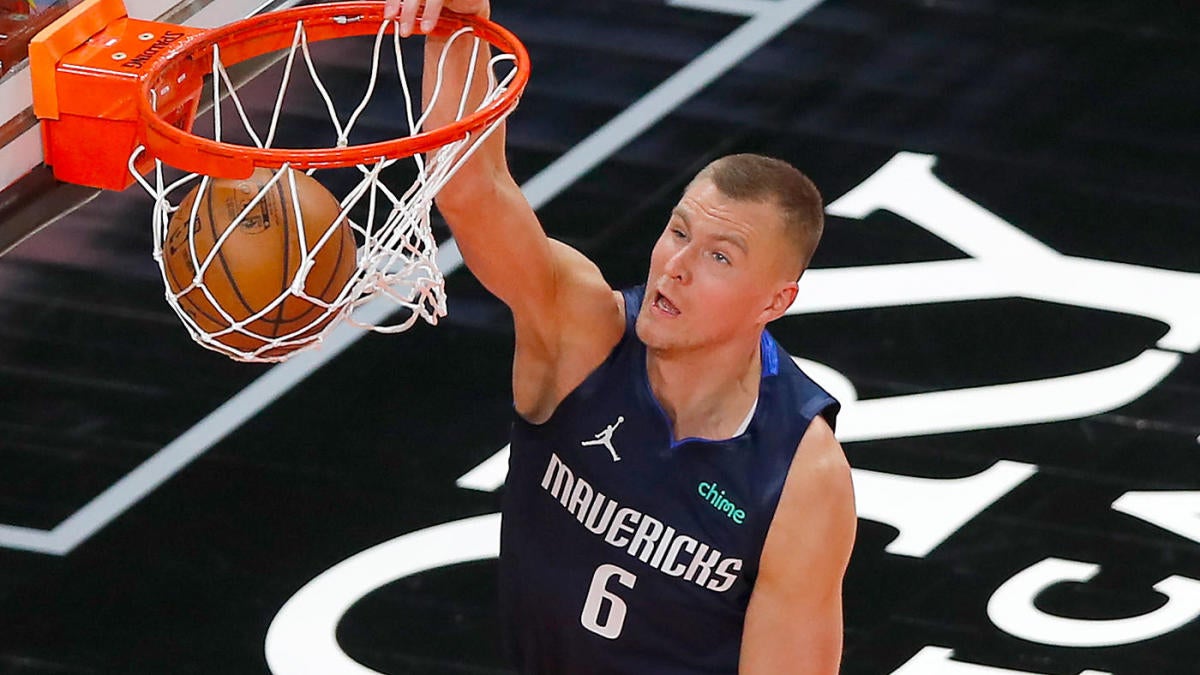 NBA trade deadline 2021: From Kristaps Porzingis to JaVale McGee, 40 players who could be dealt this season
16 seconds ago

NBA trade deadline 2021: From Kristaps Porzingis to JaVale McGee, 40 players who could be dealt this season

Double Take! Inside Celebrity Homes at the Golden Globes
21 mins ago

Double Take! Inside Celebrity Homes at the Golden Globes 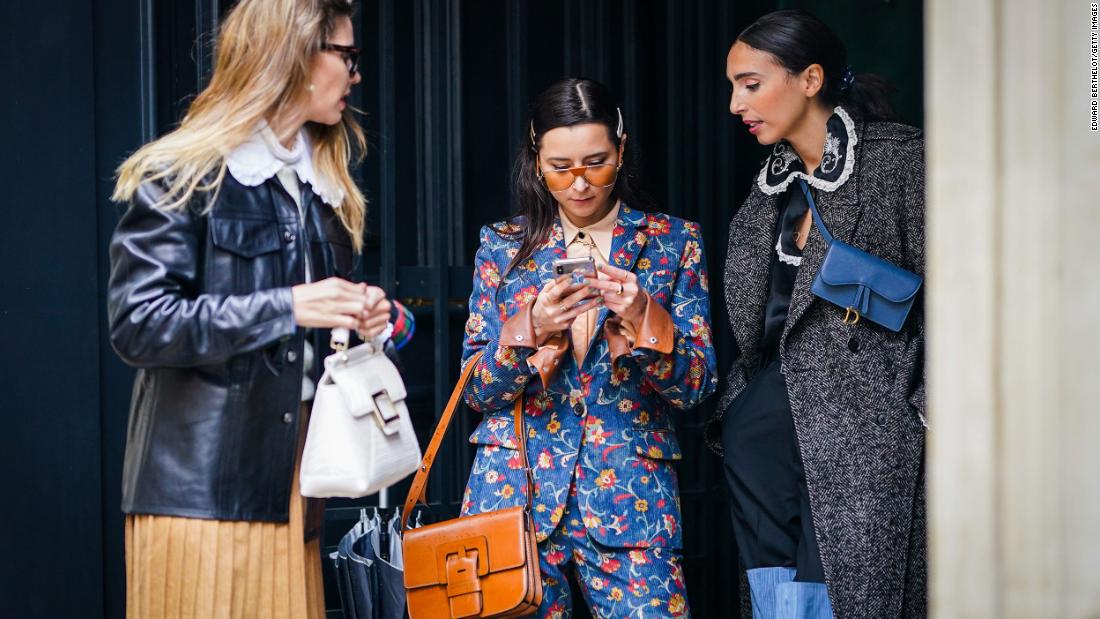 Paris Fashion Week: How to watch the virtual shows
23 mins ago

Paris Fashion Week: How to watch the virtual shows 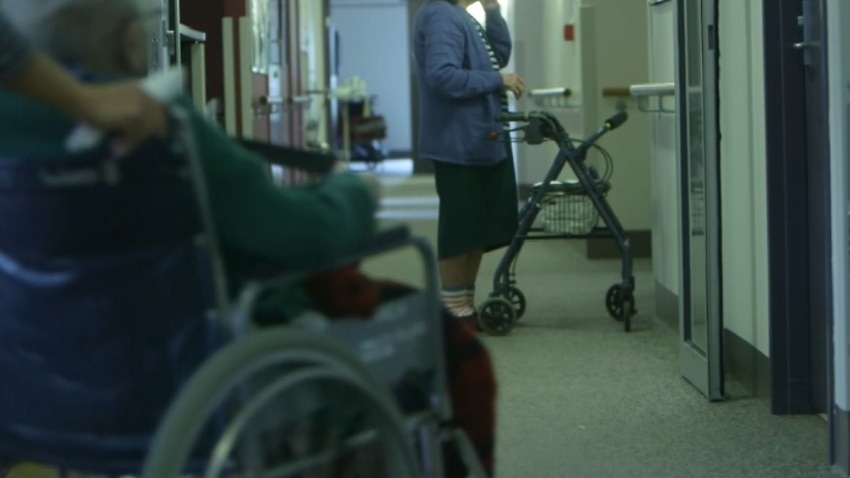 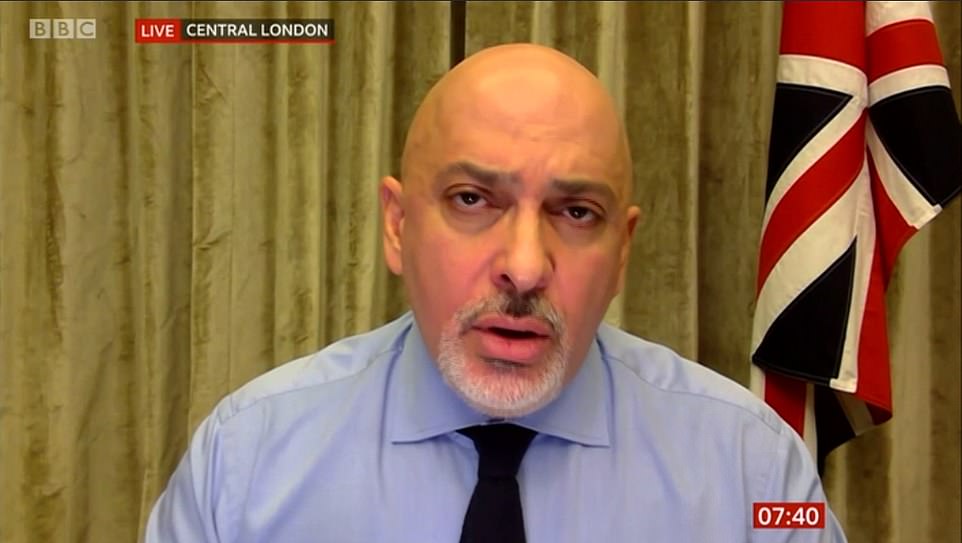