American Idol judge and music icon Lionel Richie also paid homage to the man he dubbed a “true American hero and an incredible friend,” while Barbra Streisand had high praise for the four-star general who pulled off the rare feat or earning respect from both sides of the aisle in Washington thanks to his reputation for earnestness and strict discipline.

Though he long defended his part in making the case for the Bush administration’s false claim that former Iraqi leader Saddam Hussein was hiding weapons of mass destruction and was an imminent threat to the U.S., in 2006 he told Barbara Walters that it would always “be a part of my record. It was painful.”

Politically outspoken legend Streisand pegged that admission as another badge of honor for Powell. “Honorable men admit their mistakes. Colin Powell did that about Iraq,” she wrote before taking a shot at one of her favorite political targets. “Donald Trump thinks admitting a mistake is a sign of weakness. But it is really a sign of strength.”

Streisand said she was “so sad” to hear about the death of her South Bronx native friend, who she said she once spent three days with at a retreat, where they “shared stories and laughed about our NYC accents. He was a Republican but worked with Democrats like the true patriot he was.”

And, in a bid to stave off the rising tide of misinformation from the conservative media and social media posters attempting to cast doubt on the effectiveness of COVID-19 vaccines — Powell was fully vaccinated — she also noted that the man President Biden called a “friend and patriot of unmatched honor and dignity” died from “Covid because his body was not only fighting Parkinson’s disease, but also a type of blood cancer called multiple myeloma…which stops the body’s ability to fight infections.”

See the tribute tweets below. 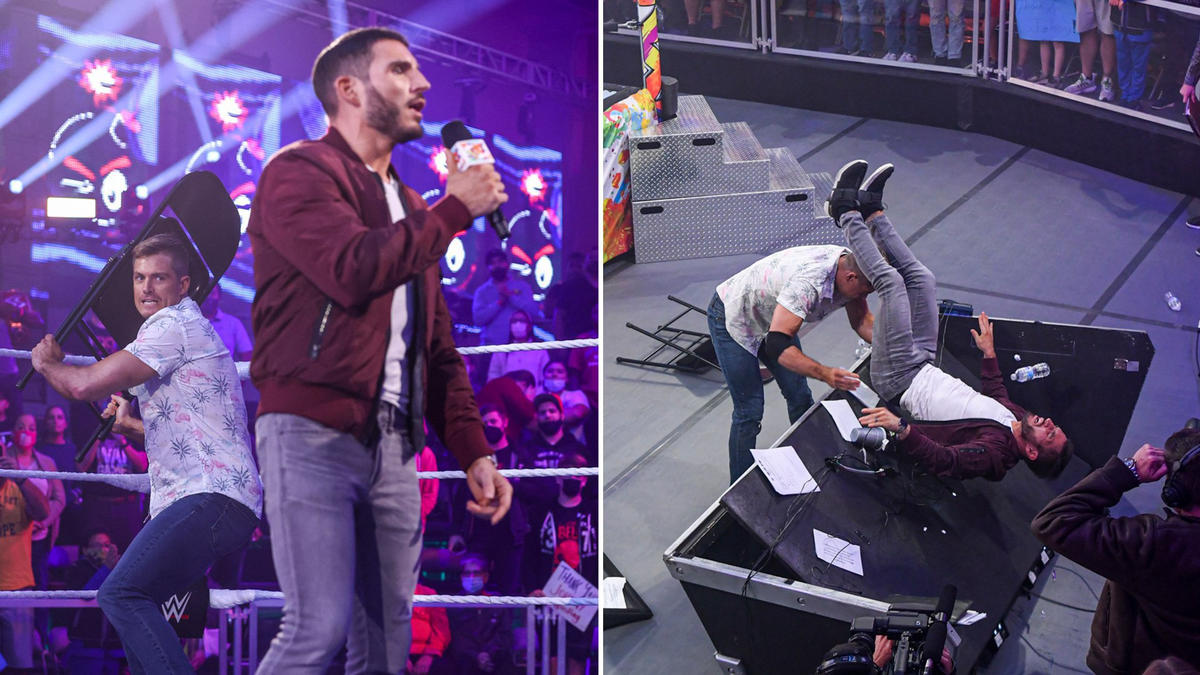 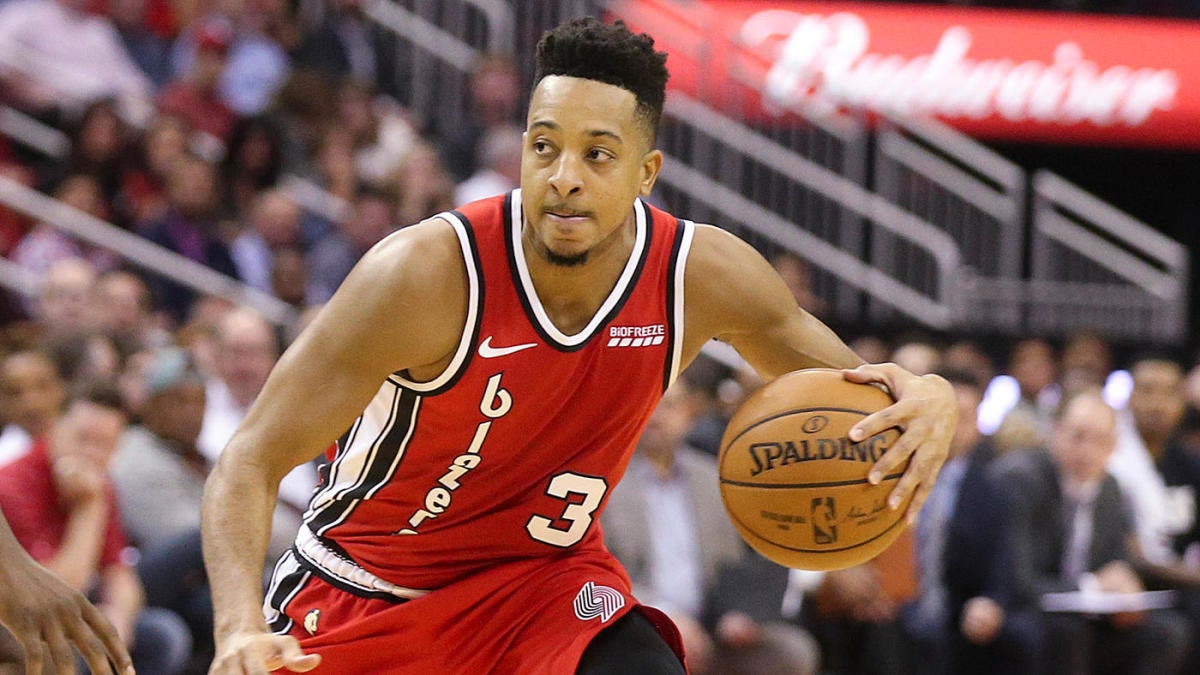 Telemedicine: Doctors and patients are both worried about privacy and data security
16 mins ago