Though the song is no longer available for purchase (or to stream), that one-day number would likely place Phoebe & Maggie’s “Iris” in contention to become one of the week’s best-selling songs (tracking mix of Nov. 13-19). For reference, 28,000 in sales would have been enough in sales to top Billboard‘s Digital Song Sales chart many weeks so far this year — though for this tracking week, it will face some heavy competition in Billie Eilish’s new song “Therefore I Am,” as well as several country songs whose sales have been boosted following performances at Wednesday’s CMA Awards.

The one-day sales total may also be enough for the duo’s “Iris” cover to contend for the multi-metric Billboard Hot 100 chart. It would be a particularly notable Hot 100 entry for both artists, as neither Bridgers nor Rogers has yet made an appearance on the chart. (Both have notched multiple entries on Billboard‘s Hot Rock & Alternative Songs chart, with Bridgers reaching a peak of No. 25 in 2018 for her guest appearance on Lord Huron’s “The Night We Met,” and Rogers making it to No. 18 in 2016 with her breakout hit “Alaska.”)

The Goo Goo Dolls’ original “Iris,” first released on the City of Angels soundtrack in 1998, made it to No. 9 on the Hot 100. That peak likely would have been even higher if not for Hot 100 rules deeming songs not released as commercial singles as ineligible for the chart — which were eliminated in late 1998, just in time for the song to make a belated top 10 debut, but after its tremendous popularity had already crested. It stayed at No. 1 on Billboard‘s Radio Songs chart for a then-unprecedented 18 weeks, a record that held until just this year, when The Weeknd’s “Blinding Lights” held on top for a staggering 26 frames.

Proceeds for the Phoebe & Maggie “Iris” cover will benefit Georgia politician Stacey Abrams’ Fair Fight organization, which promotes fair elections in Abrams’ home state and around the nation, while also encouraging voter participation, and educating voters about their rights. The full Nov. 13-19 sales tracking week will impact the Nov. 28-dated Billboard charts, which will update on Billboard.com Nov. 24. 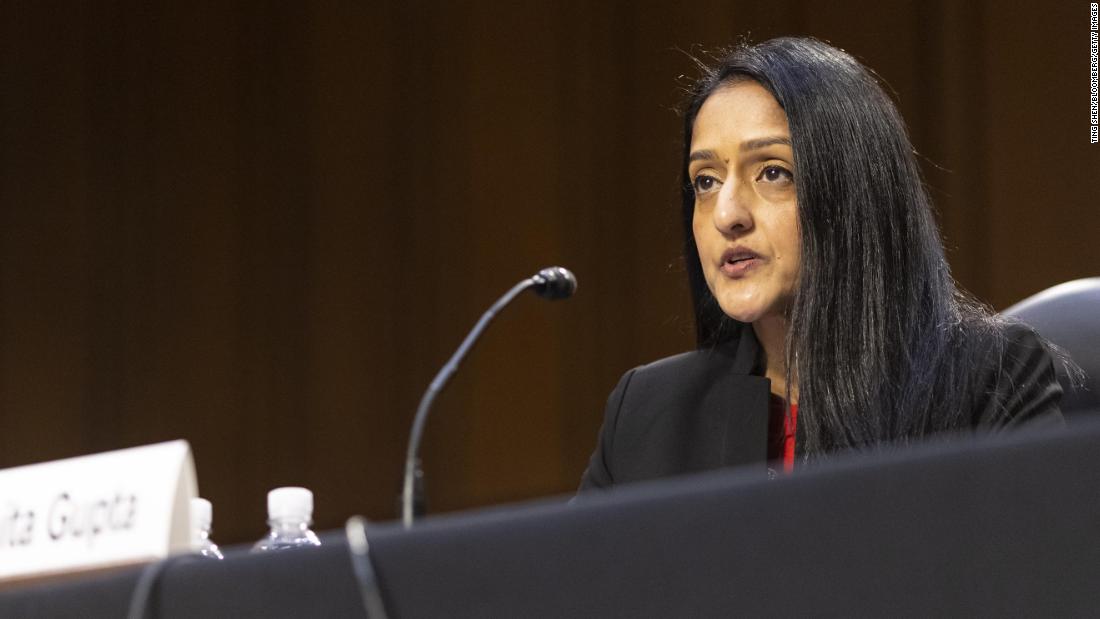 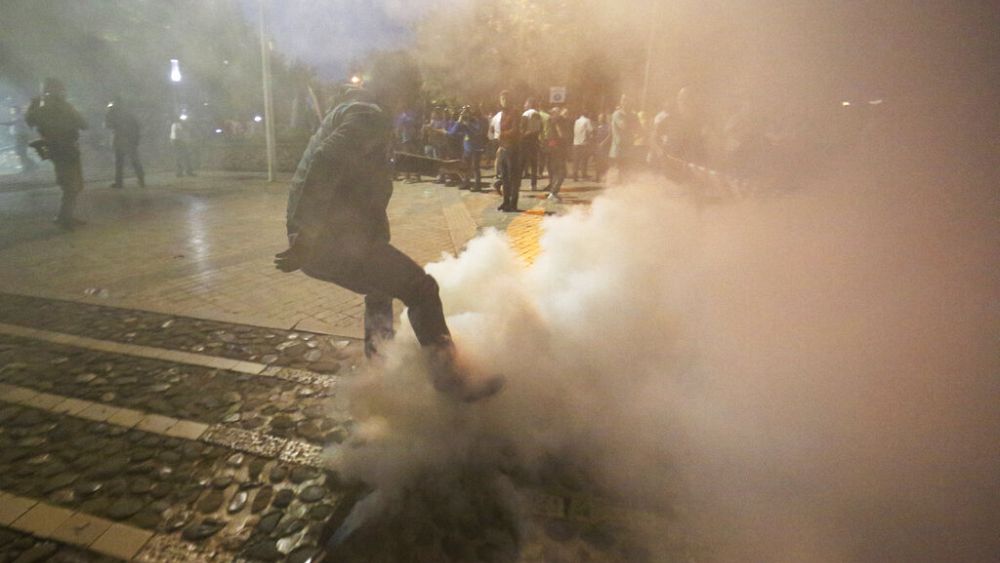 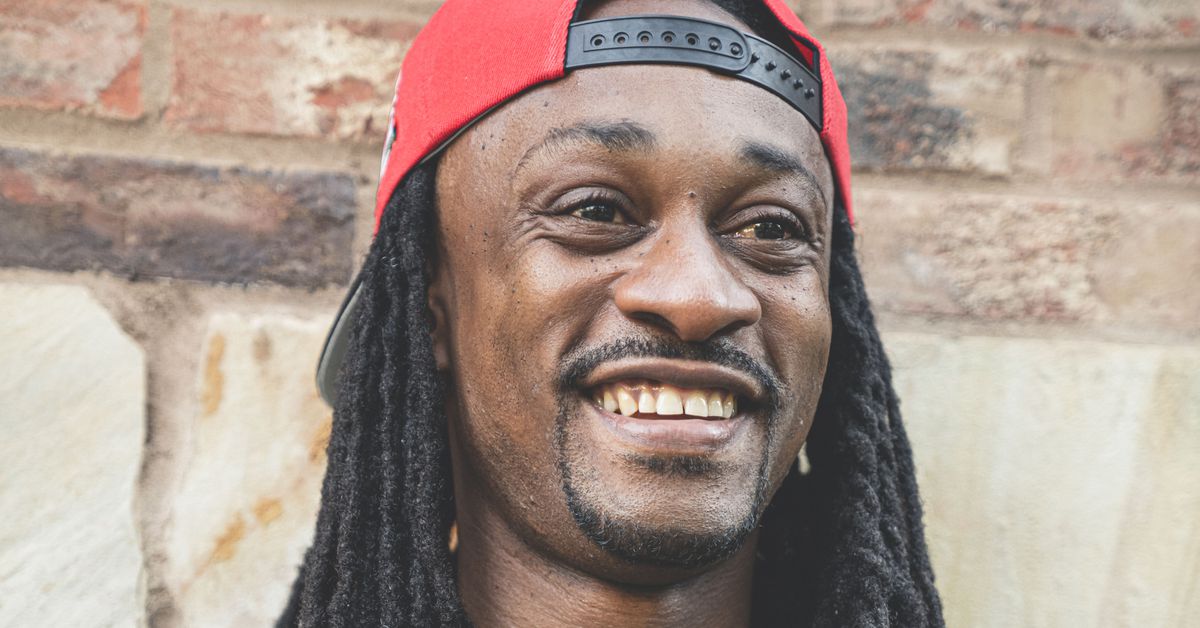