Berries equal cherries with four songs on the list if you combine strawberries (two top 10 hits) raspberries (one) and blueberries (one).

Apples and peaches are a close second, with three top 10 hits each, followed by watermelon, grapes and the aforementioned strawberries, with two each. Non-berry fruits with one top 10 hit each are coconuts, cantaloupe, pumpkins (yes, they’re a fruit), passionfruit and lemon.

Fruit is a stand-in for sex on several of the songs on this list, from “Cherry Bomb” and “Cherry Pie” to “Watermelon Sugar,” which is probably not really about watermelon consumption, unless Styles is an especially avid fruit-eater.

Eight songs with fruit in their titles made the top 10 in the 1960s, far more than any other decade. There were three in the ‘70s and just one or two in each decade from the ‘80s to the ‘10s. You might have thought that Michelle Obama’s focus on healthy eating would have moved the numbers, but not one song with fruit in its title made the top 10 during the Obama administration.

But fruit songs have staged a comeback in the ’20s. Besides the aforementioned “Watermelon Sugar” and “Peaches,” Lil Mosey‘s “Blueberry Faygo” and Drake‘s “Lemon Pepper Freestyle” (featuring Rick Ross) both made the top 10. So just 15 months into this decade, the ’20s are already halfway to matching the record-setting pace that fruit songs established in the ’60s.

Drake is the only artist to give us more than one top 10 hit with the name of a fruit in its title — “Passionfruit” and “Lemon Pepper Freestyle.”

The list of acts involved in these top 10 hits range from the most successful group of all time, The Beatles, to a true one-hit-wonder, Us3, which never landed another Hot 100 entry apart from “Cantaloop (Flip Fantasia).” That 1994 hit, like “Watermelon Man,” was based on a Herbie Hancock composition, in this case 1964’s “Cantaloupe Island.”

Look back at every song with fruit in its title to make the top 10 on the Hot 100. The songs are listed in chronological order.

Andrew Unterberger assisted in research for this story.

Vanessa Bryant Not Renewing Kobe’s Contract With Nike Marking the End of an Era – E! Online
21 mins ago 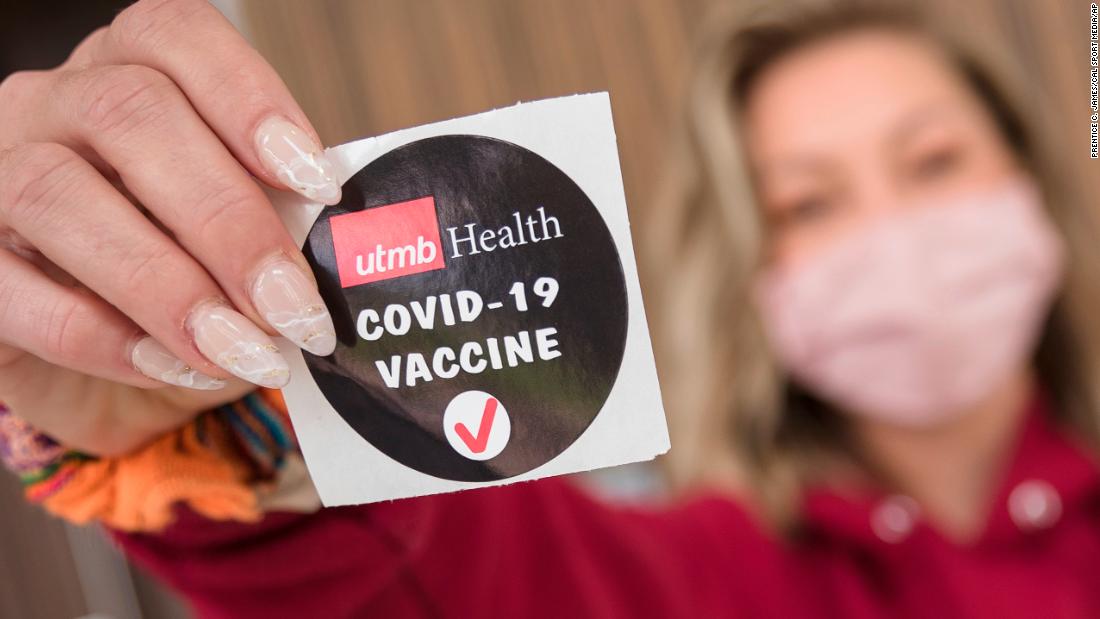 Should you tell people you got the Covid-19 vaccine? Here’s what to consider
23 mins ago 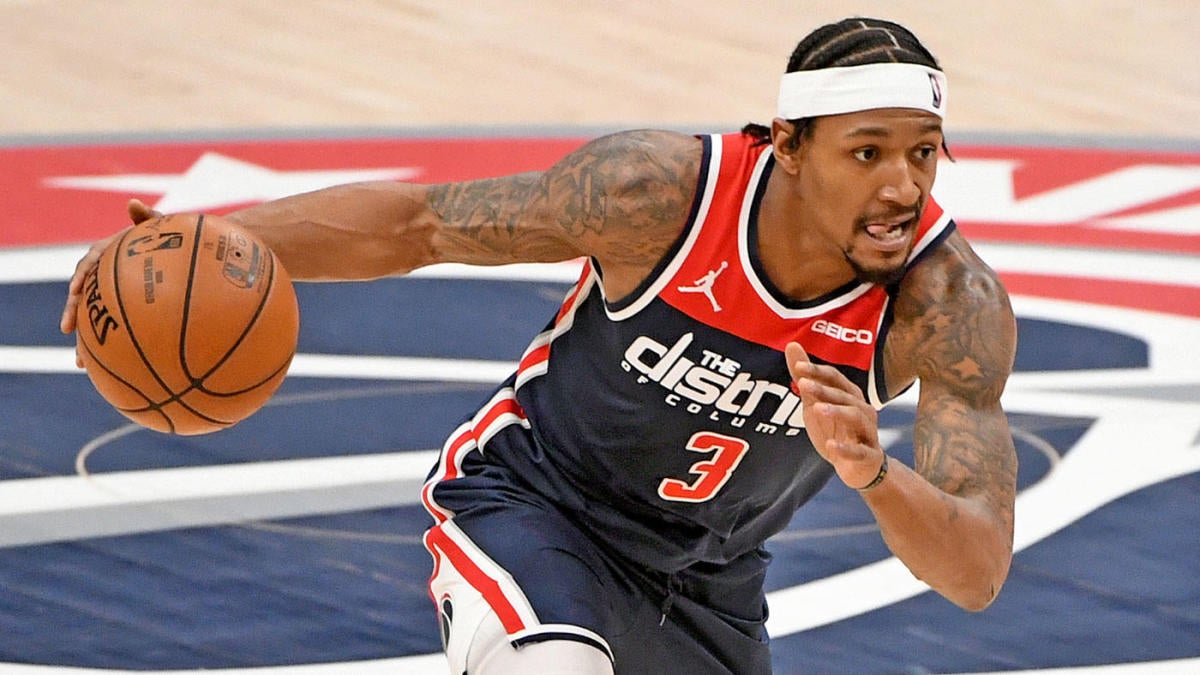