Added Goldman Sachs Growth executive Stephen Kerns: “The music creation process is going through a digital transformation. Artists are flocking to solutions that offer a user-friendly, collaborative and affordable platform for music creation. With 4 million users, Splice is at the forefront of this transformation and is beloved by the creator community.”

Along with the financing news, Splice announced that Adobe vice president of Creative Cloud experience and engagement Kakul Srivastava has joined the company’s board.

“Splice is fast becoming the largest collaboration platform for people who make music, whether they are a Grammy award-winning musician or my daughter who wants to make a great Twitch stream for her followers,” Srivastava said. “Access to tools, content, and community, all of which Splice provides, are the building blocks for creativity and driving the next generation of creators.”

Launched in 2013, Splice’s offerings include the artist-to-artist sample marketplace Splice Sounds, rent-to-own payment plans on professional creative tools and the free Splice Studio back-up and collaboration product allowing musicians to store, save and share music project files in the cloud.

The company had a breakthrough year in 2020, as more musicians spent time making music from home during the pandemic. Splice says that user activity surged by 50% in 2020 compared to the previous year, and that Splice handed out $15 million in royalty payouts to creators in 2020, a new record for the company. That number is especially impressive considering that in 2019, Splice announced it had reached $15 million in total royalty payouts since its very founding.

“Splice is where tomorrow’s artist finds what they need to make their next track. It’s A&R at scale for creators – where artists, songwriters, producers, and film and TV composers reviewed 400 million samples and sounds just last month,” Pincus added in Splice’s blog post announcement. “There’s lots of talk these days about the explosion of developing artists coming out of nowhere in the 2.0 streaming area. The thing is, they are coming out of Splice.” 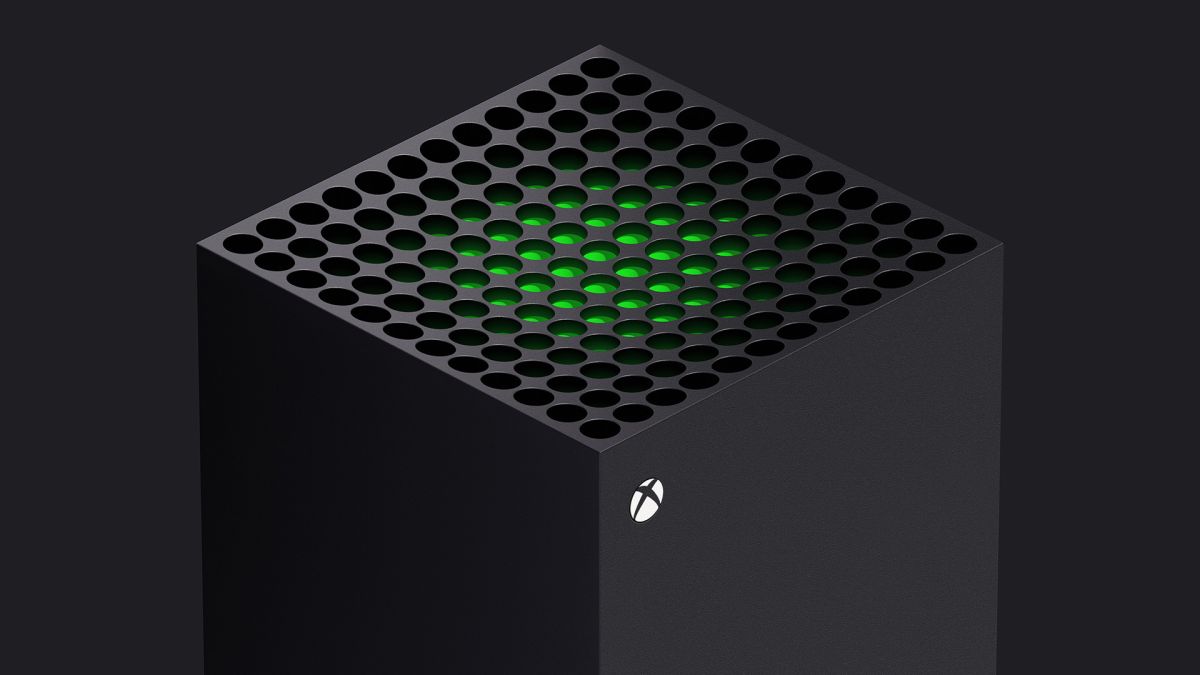 Microsoft Edge is coming to Xbox, but don’t get too excited yet
6 seconds ago

Microsoft Edge is coming to Xbox, but don’t get too excited yet 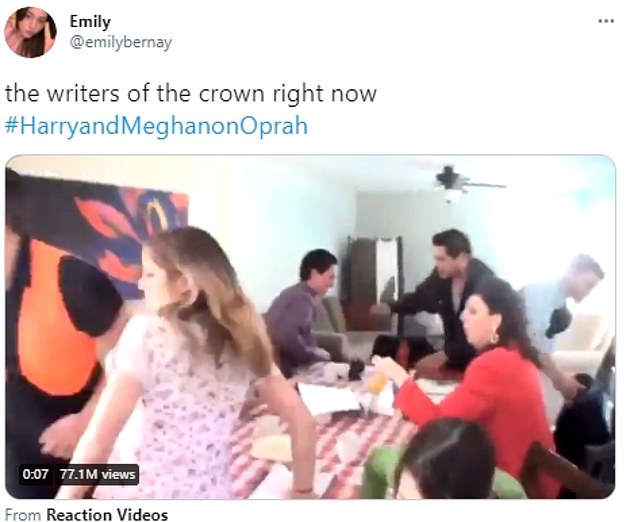