Other recently announced panels include “Mano a Mano” with Rauw Alejandro and Myke Towers, during which both chart-topping artists will discuss new projects, upcoming tours and the challenges and advantages for the new wave of reggaetón artists; “Making the Hit, Live” masterclass with Lunay and his longtime producers Chris Jedi and Gaby Music; and the “Coming Out Latin” panel with Raymix, Esteman, Erika Vidrio and Jhonny Caz of Grupo Firme for an insightful and heartfelt conversation on the challenges and rewards of coming out as a Latin music act.

Under the slogan “The Beat of Latin Music,” making its mark as the longest running and biggest Latin music industry gathering in the world, this year’s event will continue through the end of the week as Billboard launches its En Vivo concert series in partnership with Samsung, Amazon Music and Bacardí.

The 2021 Latin Music Week will take place from Sept. 20 to 25 at the Faena Forum in Miami, and coincides with the 2021 Billboard Latin Music Awards broadcasting live via Telemundo on Sept. 23. See the list of finalists here.

To register and for more information, visit BillboardLatinMusicWeek.com. 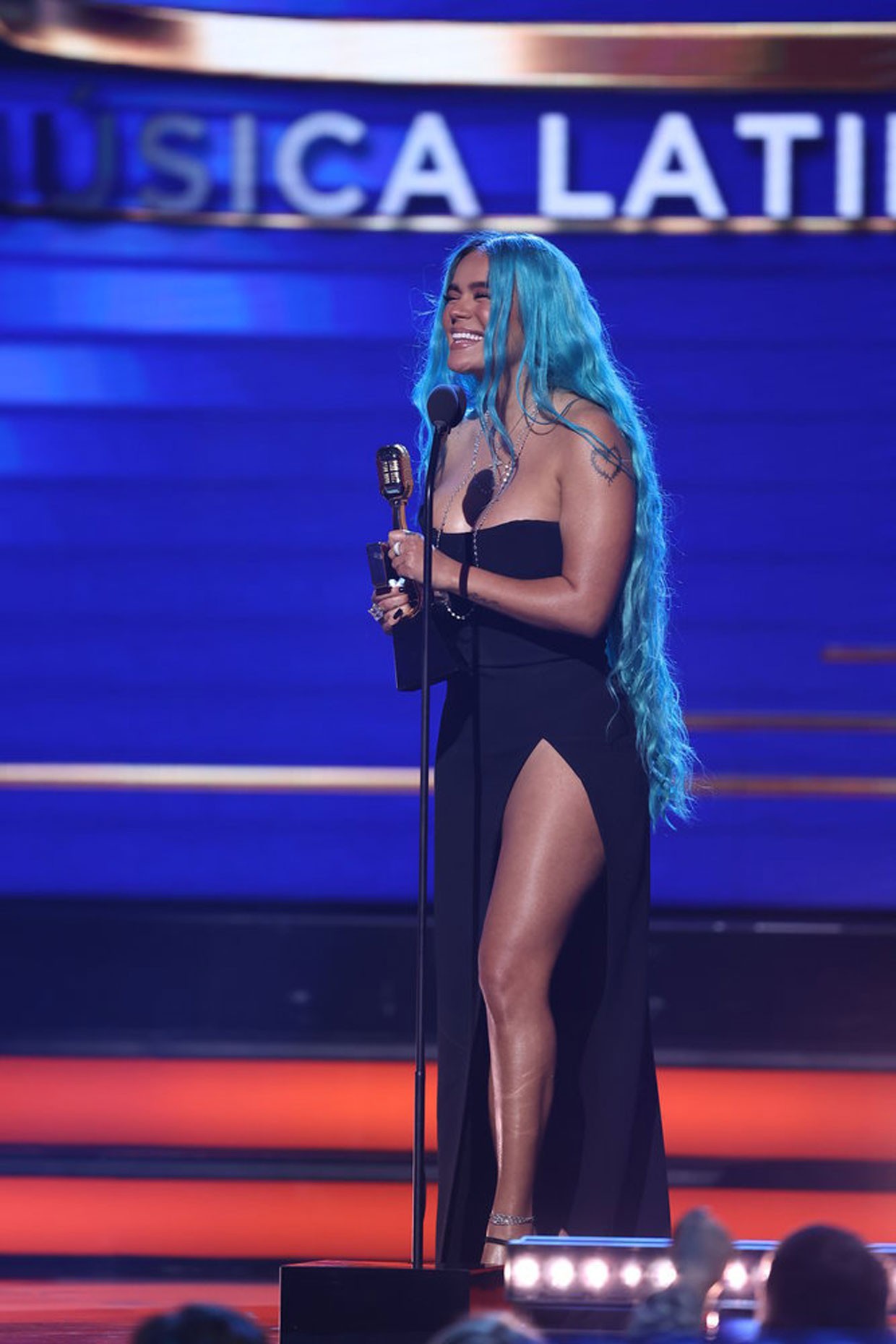 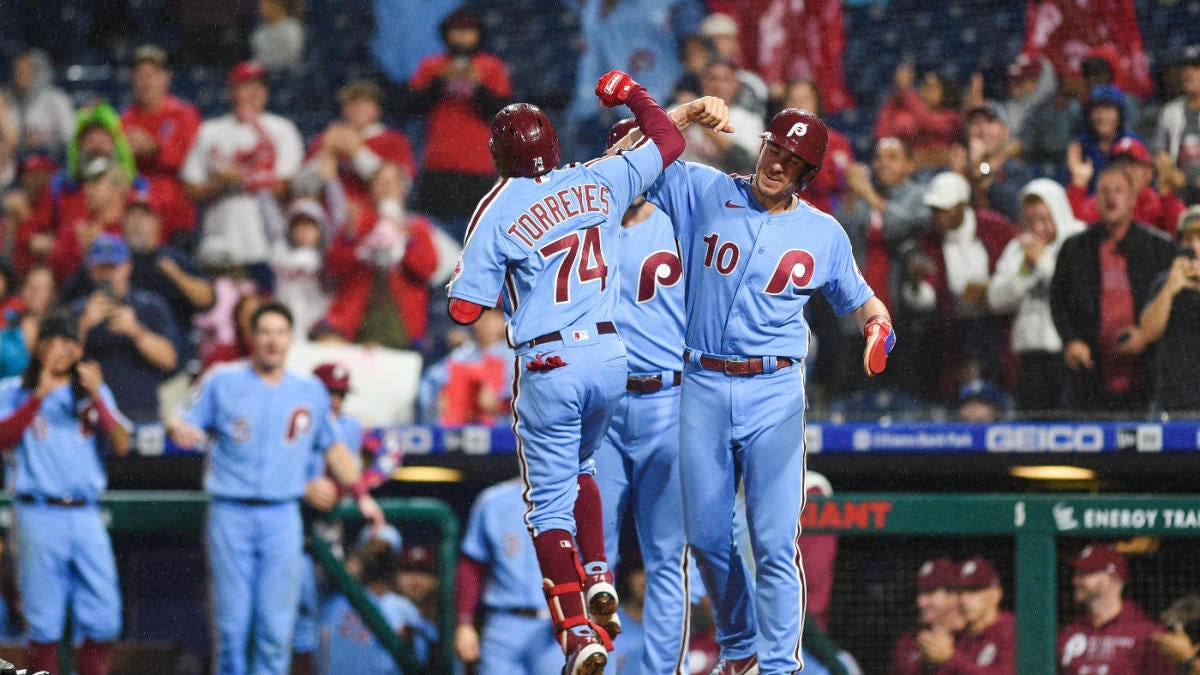