Additionally, Maná’s frontman will be joined by Mabel to host the Inside the Soul of the Artist panel, which will honor single mothers and discuss growing up fatherless and the role heartbreak plays in the creative process, at the Billboard Latin Music Week — which returns to Miami Sept. 20-24.

Over 40 million albums sold worldwide and having sold out venues internationally, Maná has placed over 30 songs on Billboard‘s Hot Latin Songs including rock en español anthems such as “Labios Compartidos” and “Lluvia al Corazón,” which spent eight consecutive weeks at No. 1 on the tally. The band’s influence goes beyond music. Launched 25 years ago, their Selva Negra Ecological Foundation combines conservation and environmental rescue with social development.

Maná — who’s won 24 Billboard Latin Music Awards — is a 2021 finalist up for Latin pop artist of the year, duo or group. See the complete list of finalists here.

The Billboard Latin Music Awards — which will feature additional performances by Christian Nodal, Ana Bárbara, Reik, Myke Towers, among many others — will kick off at 7 p.m. ET with the traditional red carpet special, followed by the awards show at 8 p.m. The event will also be simulcast on Hispanic entertainment cable channel Universo and throughout Latin America and the Caribbean on Telemundo Internacional.

Council Post: How To Calculate (And Improve) Lifetime Value
8 seconds ago 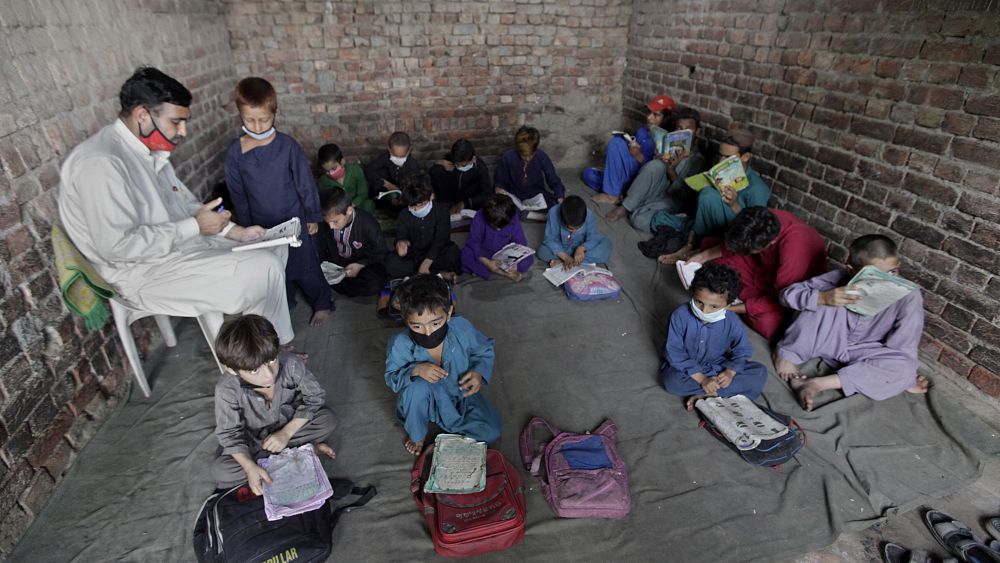