At the time, a tweet also came in requesting a remix of “911” featuring Charli XCX and he wrote, “Working on it.” The producer also responded positively to fan suggestions like Bree Runway, Bad Bunny, Dorian Electra, Doss and a few others.

A number of those potential collaborators had enthusiastic responses to Gaga’s tweet this week, seemingly confirming their involvement, with Charli writing, “the creation process has begun,” in response to a fan asking her to “spill about the ‘911’ remix.” Meanwhile, Bree Runway posted a series of emoji, including winking eye, purple devil and the phrase “let’s go gagaaa,” while Ashnikko breathlessly tweeted, “I’m gonna cry… can’t believe i get to be part of this” and “I’m so excited.”

Dorian Electra also seemed to respond to Gaga’s tease, posting a series of emoji including a knife, purple devil, CD and heart, while Pabllo Vittar went with a long string of red hearts and Rina Sawayama cheekily responded, “I’M A FREE WOMAN.” Last month, during a Discord stream Grimes reportedly said that she was able to participate in the project after the deadline was moved back. “I missed the deadline but it got moved back so now we can do my monologue,” Grimes told fans, according to NME.

The Grammy-nominated Chromatica featured the singles “Stupid Love” and the Ariana Grande collab “Rain On Me,” as well as “911” and “Free Woman.” Gaga’s second collaborative jazz pop album with legend Tony Bennett, Love For Sale, is due out on Oct. 1.

Check out the tweets below. 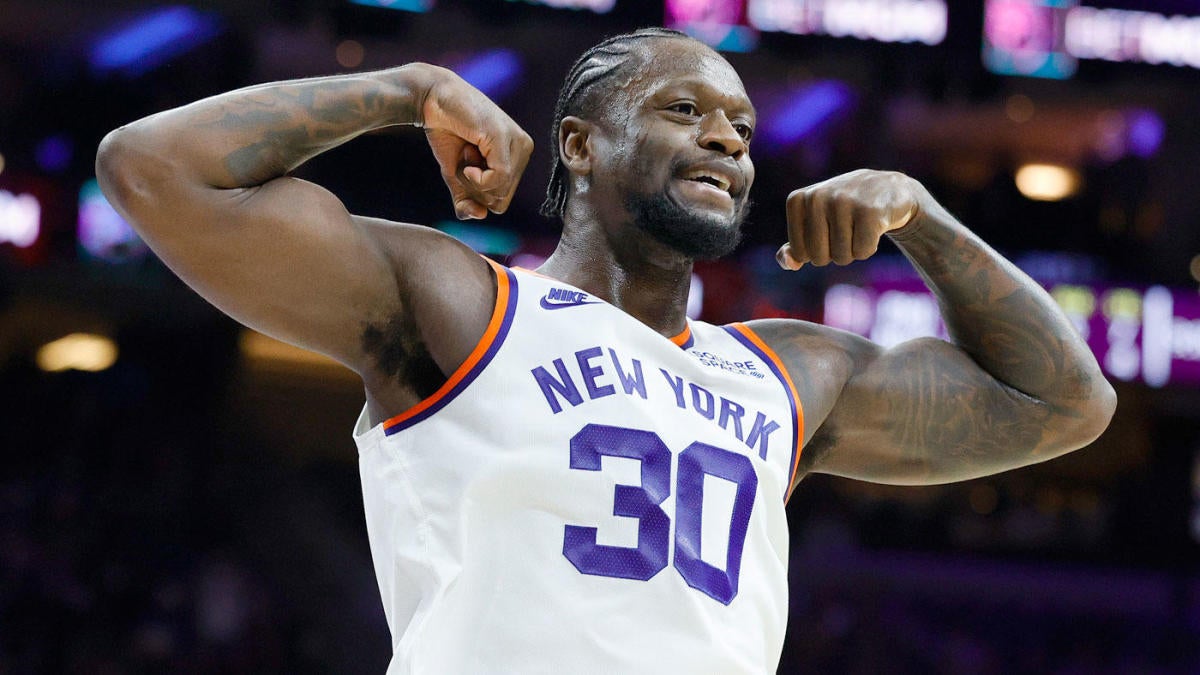 Some Cancer Studies Fail to Replicate. That Might Be OK
2 mins ago

Some Cancer Studies Fail to Replicate. That Might Be OK 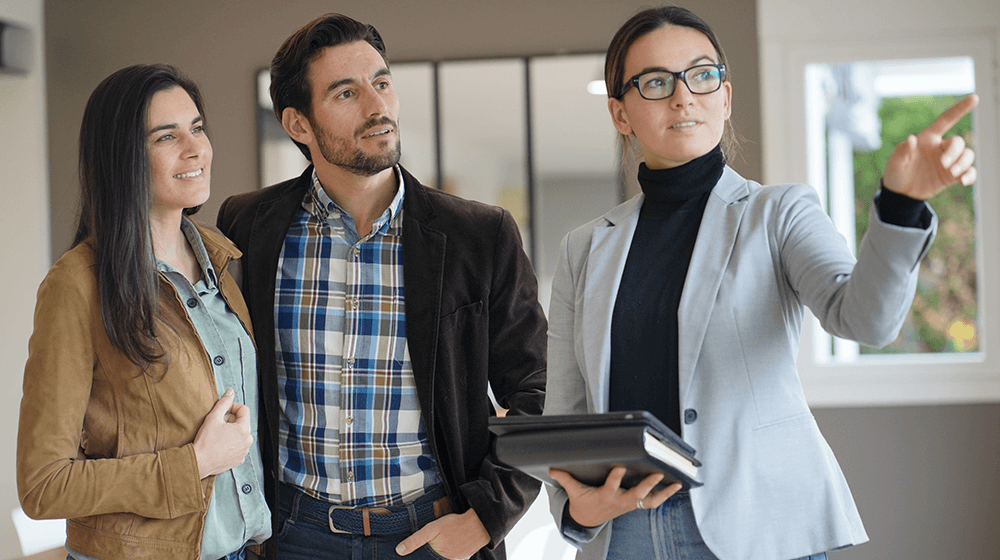 How Much Money do Real Estate Agents Make?
18 mins ago

How Much Money do Real Estate Agents Make?