“My heart is so heavy. We lost a beautiful soul this week,” Timberlake captioned the celebratory gallery, which included a backstage clip of his crew singing “Happy Birthday” to Hurst while on tour with the Tennessee Kids.

“Nicole lit up every room she walked into. On and off the stage she was a constant source of joy and positivity. Some things feel so unfair and we will never understand why they happen.”

Timberlake’s throwback slides also included several photos of the pair lovingly embracing and performing alongside each other on stage.

“What I do know is that we were blessed to laugh with her, to travel with her, and to experience her infectious smile and love for a life filled with music,” the former *NSYNC member continued. “Nicole, it’s not enough to say that I am going to miss you dearly. Thank you for your light. I will do my best to carry that with me. I love you, my sister. Forever family and forever a TN Kid.”

Hurst — who also worked with Kelly Clarkson, Janet Jackson, Bruno Mars, Alicia Keys and others — was diagnosed with breast cancer in 2013.

“I think one of my first thoughts was, am I going to die?” she told Houston’s ABC 13 in 2015. “I had four months of chemo followed by my surgery which I had a mastectomy.”

In 2019, Hurst revealed in a candid social media post that her cancer returned after remission and had spread to her brain. 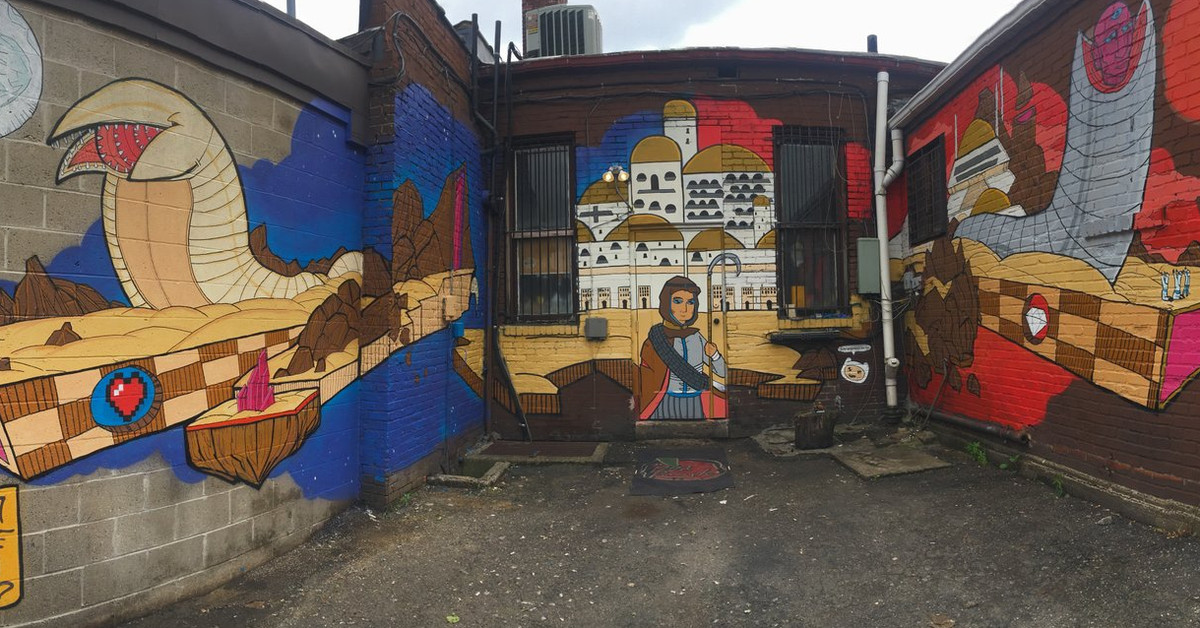 ‘The Challenge’ Celebrates 500 Episodes: Looking Back With EP Danny Wascou
10 mins ago 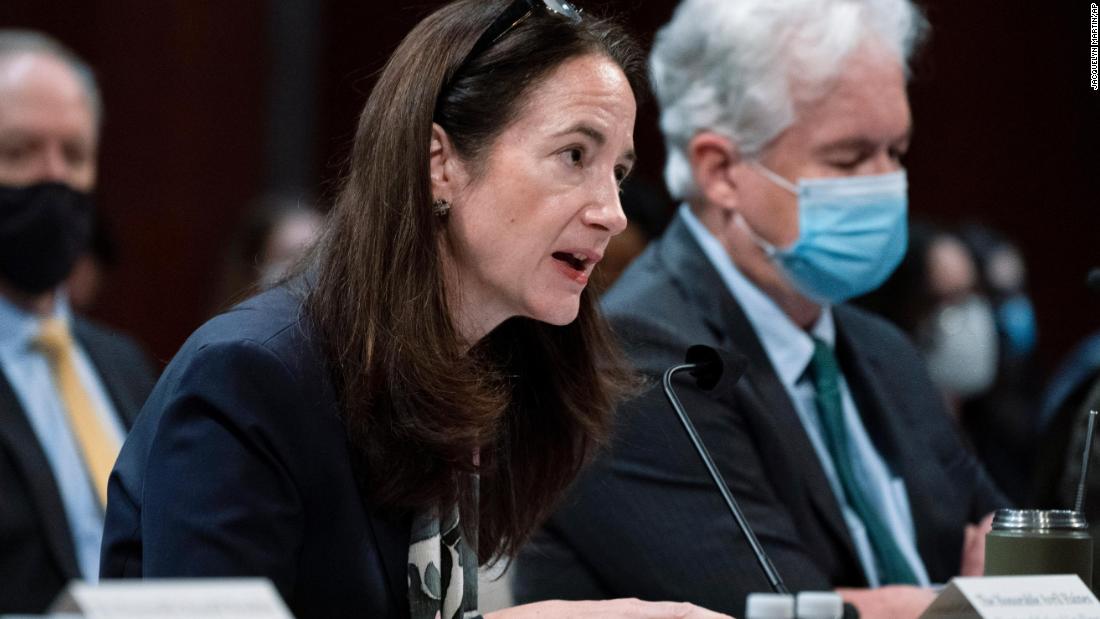 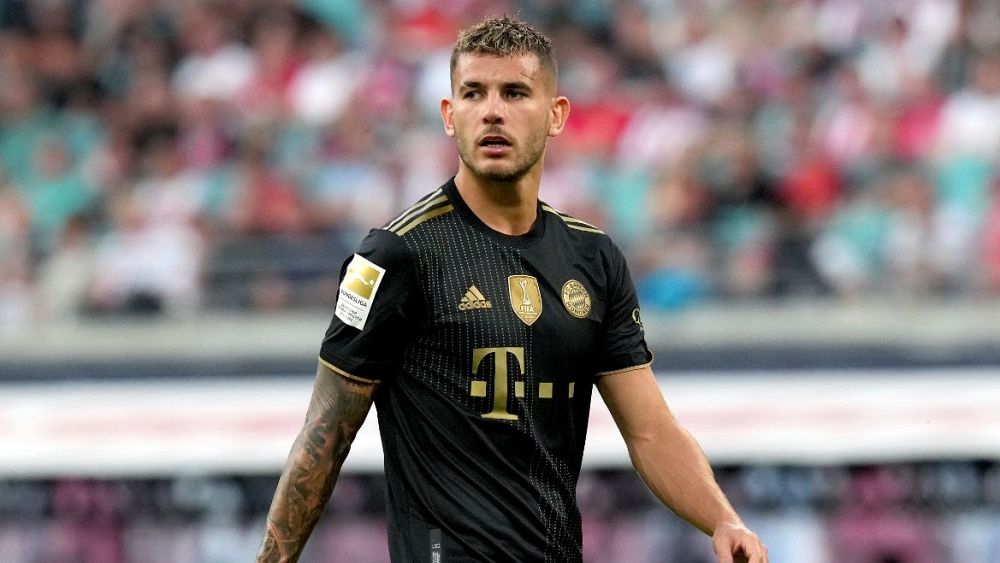