Bieber himself has been in Wallen’s shoes before. In 2014, TMZ posted an clip of a then-14-year-old Bieber parodying his own hit “One Less Lonely Girl” with revised lyrics that included the N-word and jokes about joining the Ku Klux Klan. TMZ also posted another years-old video of the Canadian artist making a racist joke while saying the N-word repeatedly in the punchline. Bieber issued an apology statement when the videos surfaced online, with the then-20-year-old star saying, “I was a kid then and I am a man now who knows my responsibility to the world and to not make that mistake again.”

“When I was a kid, I was incredibly ignorant and said some very hurtful racist jokes that clearly were not funny,” Bieber wrote in his new Instagram Story on Wednesday. “I hurt a lot of people especially the black people in my life but was fortunate enough to have had them educate me on the horrifying origins of the n word. This brings those painful memories back up, I will always take ownership for my ignorance and my past because I know I am not that person. I know that I have apologized for this before but knowing that this is such a sensitive issue I believe it’s important to bring this up to hopefully educate people who may be ignorant to the topic of racism and how hurtful it is.”

At the time of releasing his Billboard 200 No. 1 album Justice this past March, Bieber addressed the controversial “MLK Interlude” and how it played a part in his contribution to modern conversations about racial justice during last year’s Black Lives Matter protests. The “Peaches” singer told nearly 80,000 people in his first-ever Clubhouse chatroom that amplifying the words of the late civil rights icon in different Justice tracks was his way of righting his previous, well-documented wrongs. “Being Canadian,… they didn’t teach us about Black history. It was just not a part of our education system,” he said. “I think for me, coming from Canada and being uneducated and making insensitive jokes when I was a kid and being insensitive and being honestly just a part of the problem because I just didn’t know better. For me to have this platform to just share this raw moment of Martin Luther King in a time where he knew he was going to die for what he was standing up for.”

Bieber concluded his three-slide IG Story apology on Wednesday by writing, “I have so much more to learn and I’m grateful for my black brothers and sisters for being patient with me as I have a long way to go.” 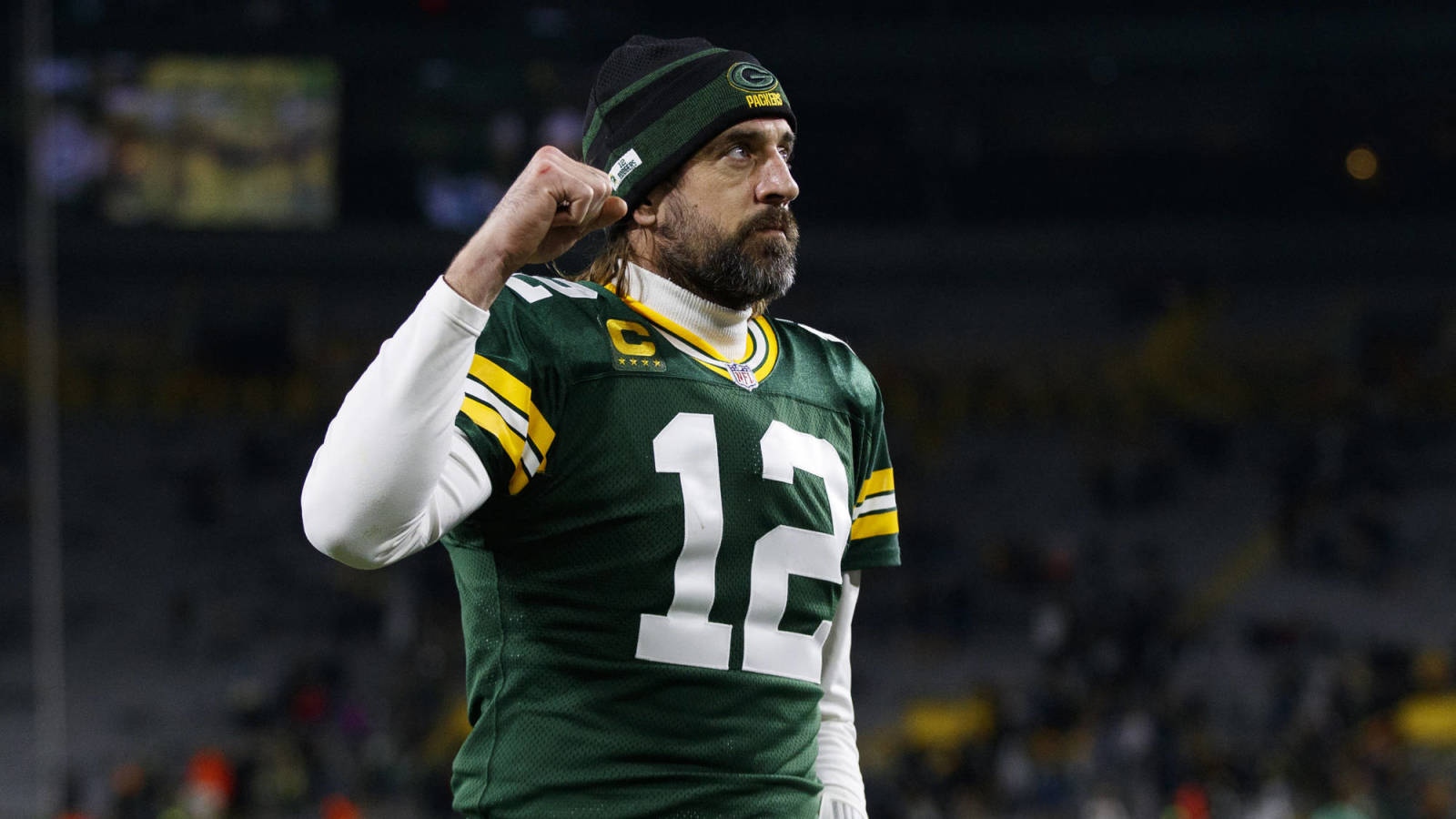 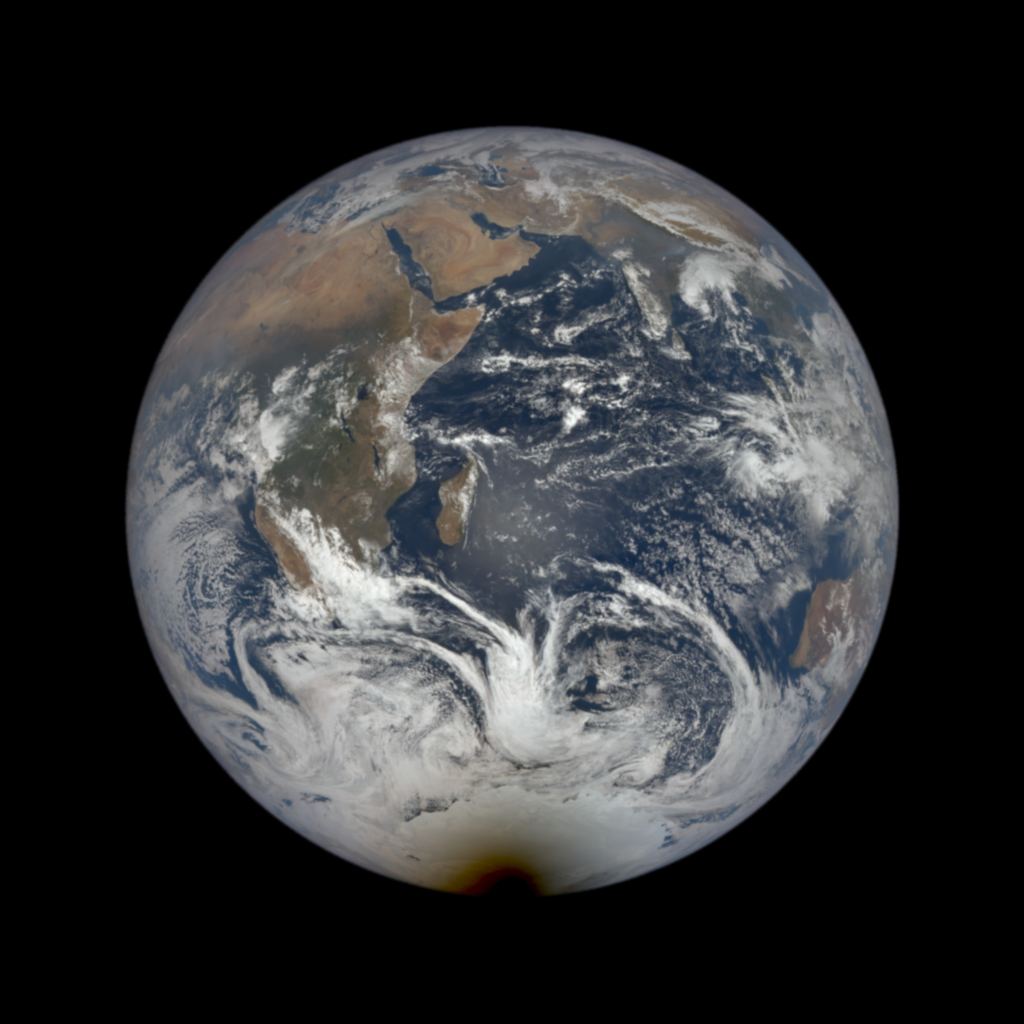