He also worked on its sequel LP and Meat Loaf’s first-and-only Billboard 200 No. 1 album Bat Out of Hell II: Back into Hell, which contains the singer’s first-and-only Hot 100 No. 1 hit (which Steinman penned), “I’d Do Anything for Love (But I Won’t Do That).” The song also won a 1994 Grammy for best rock vocal performance, solo. Steinman earned two nominations for the single that year: one for song of the year and another for best rock song.

He eventually earned his first-and-only Grammy win for album of the year at the 1997 Grammys for his work on Dion’s fourth English-language album Falling for You. Steinman wrote the power ballad “It’s All Coming Back to Me Now,” which was originally recorded by the girl group Pandora’s Box before Dion made the song famous through her cover, which was featured on her Falling for You LP and eventually reached No. 2 on the Hot 100 in 1996.

Steinman is also responsible for helming Tyler’s first-and-only Hot 100 No. 1 hit “Total Eclipse of the Heart” from her fifth studio album Faster Than the Speed of Night, which Steinman produced. “Total Eclipse of the Heart” earned a 1984 Grammy nod for best pop vocal performance female, while Faster Than the Speed of Night earned a nod for best rock vocal performance, female that year. Tyler’s classic reigned at the No. 1 spot, while Air Supply‘s “Making Love Out of Nothing at All” — which Steinman also wrote — secured the No. 2 spot on the Hot 100 in October 1983. Three more versions of “Total Eclipse of the Heart” appeared on the Hot 100: Nicki French‘s cover (No. 2, 1995), the Glee cast version featuring Jonathan Groff (No. 16, 2010) and The Voice season 13 winner Chloe Kohanski’s rendition (No. 99, 2017).

Steinman also co-wrote and produced Tyler’s “Holding Out for a Hero” from the 1984 Footloose soundtrack, which topped the Billboard 200 that year and earned him a 1985 Grammy nomination for best album of original score written for a motion picture or a television special. His work on the 1988 musical Footloose also earned him a nod at the 1999 Tony Awards for best original score. He also wrote the book, music and lyrics for Bat Out of Hell: The Musical in 2017 based on Meat Loaf’s best-selling album.

Steinman was inducted into the Songwriters Hall of Fame in 2012. 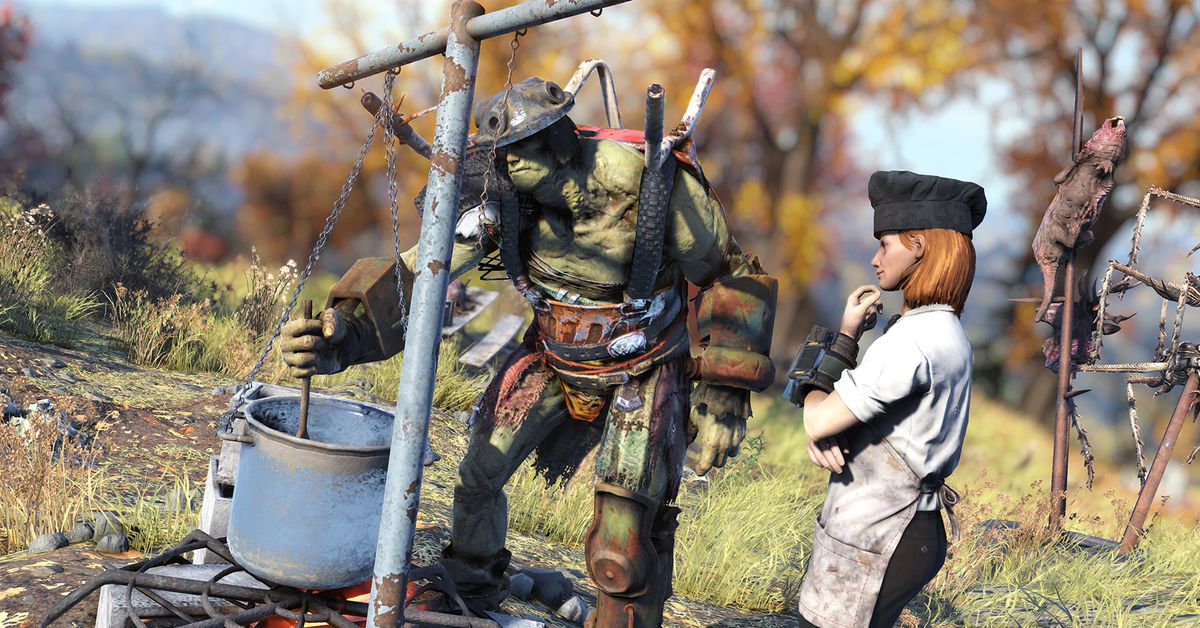 Hot Sale 2021: When is it and how to participate with your business?
7 mins ago 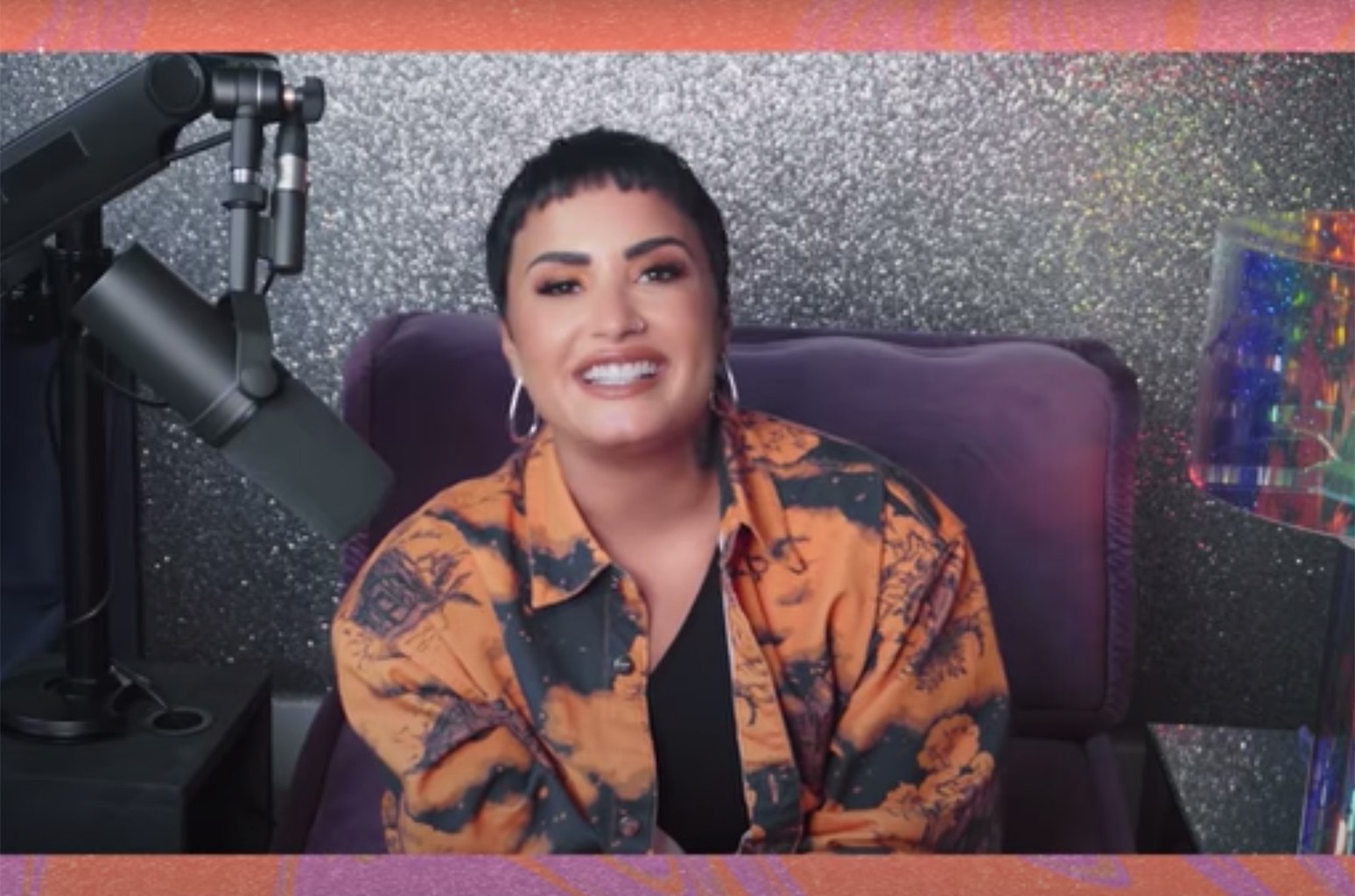 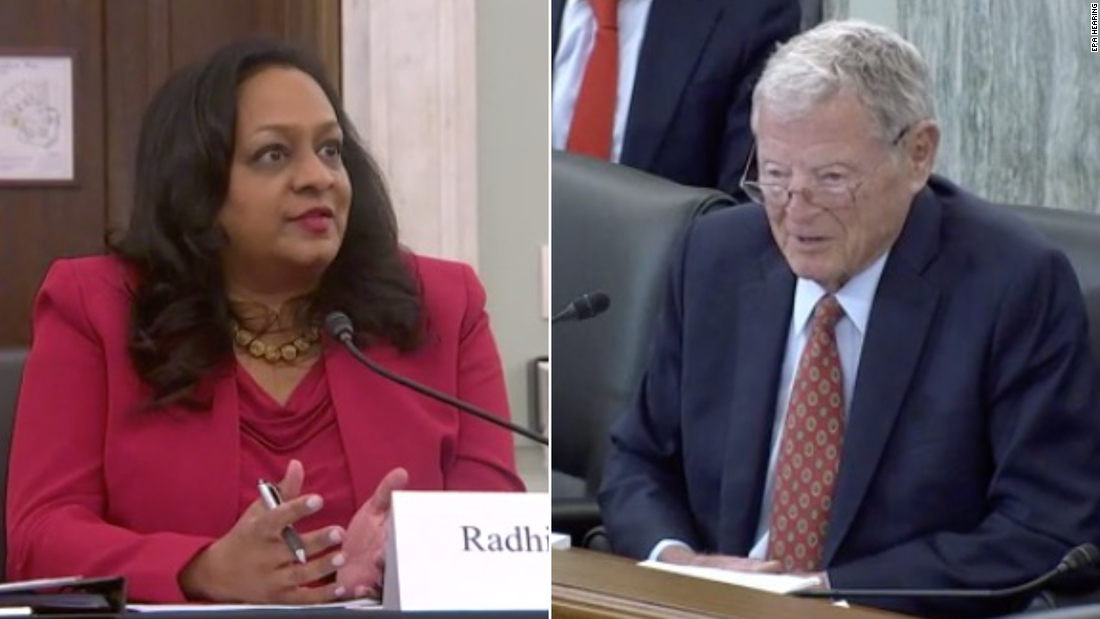 Inhofe tells EPA nominee, ‘if you don’t behave, I’m going to talk to your daddy’
12 mins ago