Cherrytree Records will make the song available on all digital service providers Friday, plus Jeep will house the video on its YouTube page and Amazon storefront.

“Music has long played a defining role in Jeep brand campaigns, from OneRepublic and XAmbassadors to Lenny Kravitz and Halsey, and many more,” says Olivier Francois, global chief marketing officer for Jeep parent Stellantis. “Music’s ability to instantly form a connection with listeners opens our brands up to so many possibilities in shaping our identities.”

The guitars, designed to appeal to Jeep and music aficionados, are built from old-growth wood sourced from historic Detroit buildings. The serialized guitars, priced at $2,900, take 90 days to make and are available for preorder now. In addition to the star graphic on the front, the back of the guitar features a handprinted Jeep logo and Detroit topographical map. The guitar straps that come with every guitar are made from recycled car seat belts.

“While one of the licensing program’s design rules is to generate revenue, the purpose of this endeavor is to expand the reach and build aspiration to this discerning audience,” Francois says. Volume will depend on the number of orders.

Keeping the manufacturing local and selecting a music act with Detroit ties was paramount. “Whether it’s Detroit native Eminem saying ‘This is the Motor City, and this is what we do’ for Chrysler’s ‘Imported From Detroit’ campaign  to Bob Dylan saying ‘We will build your car’…our campaigns have long incorporated music and also shined a light on the Detroit automotive legacy, including the men and women from past and present committed to building world-class automobiles, and shaping Detroit’s destiny,” Francois says.

Francois and Kierszenbaum have known each other since Kierszenbaum’s days as a marketing and A&R executive at Interscope, when they worked on campaigns featuring Eminem and Enrique Iglesias. More recently, they collaborated on a Fiat 500 campaign with Sting and Shaggy, both of whom Kierszenbaum manages. The Grammy-nominated Kierszenbaum has written, played or produced tracks by Lady Gaga, Madonna, Robyn, Samantha Fish and Sting, among others, often with his Detroit Dreamers partner and teenage friend Tony Lake engineering.

“When we started discussing the idea of the guitar with the team at Wallace Detroit Guitars, I immediately thought of Martin, given our past work together, and the fact that he and Tony have a unique connection to Detroit,” Francois says. “The idea of creating a custom track for the launch of the guitar was too good to pass up, and the Detroit Dreamers immediately said, ‘Let’s do it.’”

Kierszenbaum and Lake had released a Detroit Dreamers EP conceived and written during the early part of the pandemic, but wrote “Dreamers” specifically for the campaign. The rock track, influenced by their Michigan music heroes Mitch Ryder, the MC5 and Grand Funk Railroad, “came out as any of our other songs would; inspired by a feeling and an urgency to explore a natural impulse and sound,” Kierszenbaum says.

“We did provide a few notes to Martin to ensure the feel was right for the brand, but he and Tony really didn’t need much help from us,” Francois says. “They immediately understood the tone, and as passionate enthusiasts of the brand, they knew what we were looking for in terms of authenticity.”

After the release of “Dreamers,” Cherrytree will target rock radio outlets who have played Detroit Dreamers’ music before to expand its life beyond the Jeep campaign. “It’s important to us to lay the foundation and give rock fans around the world a chance to discover our new song organically,” Kierszenbaum says.

As part of the launch, Detroit Dreamers are playing the song for employees at the Mack Assembly Plant in Detroit on Friday. 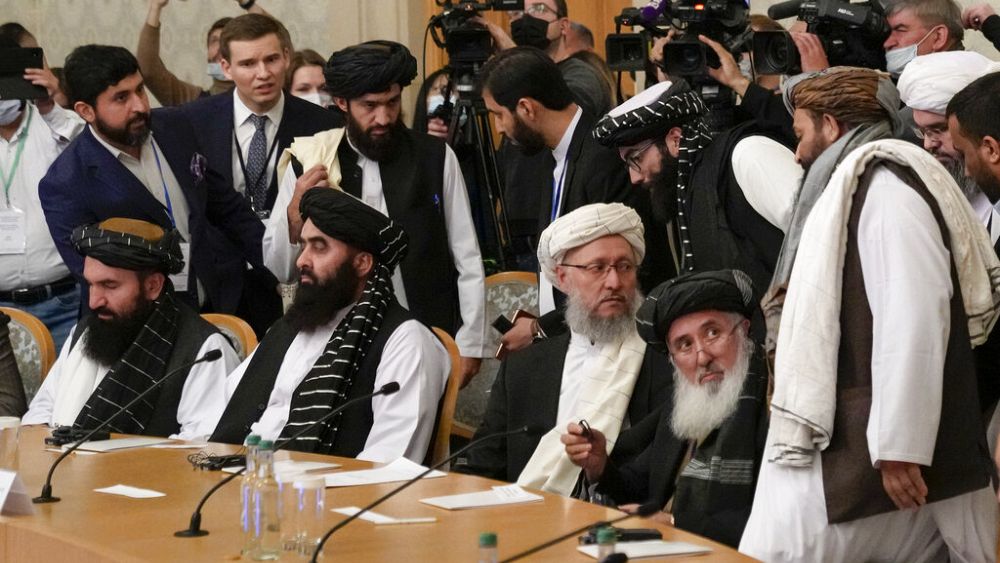 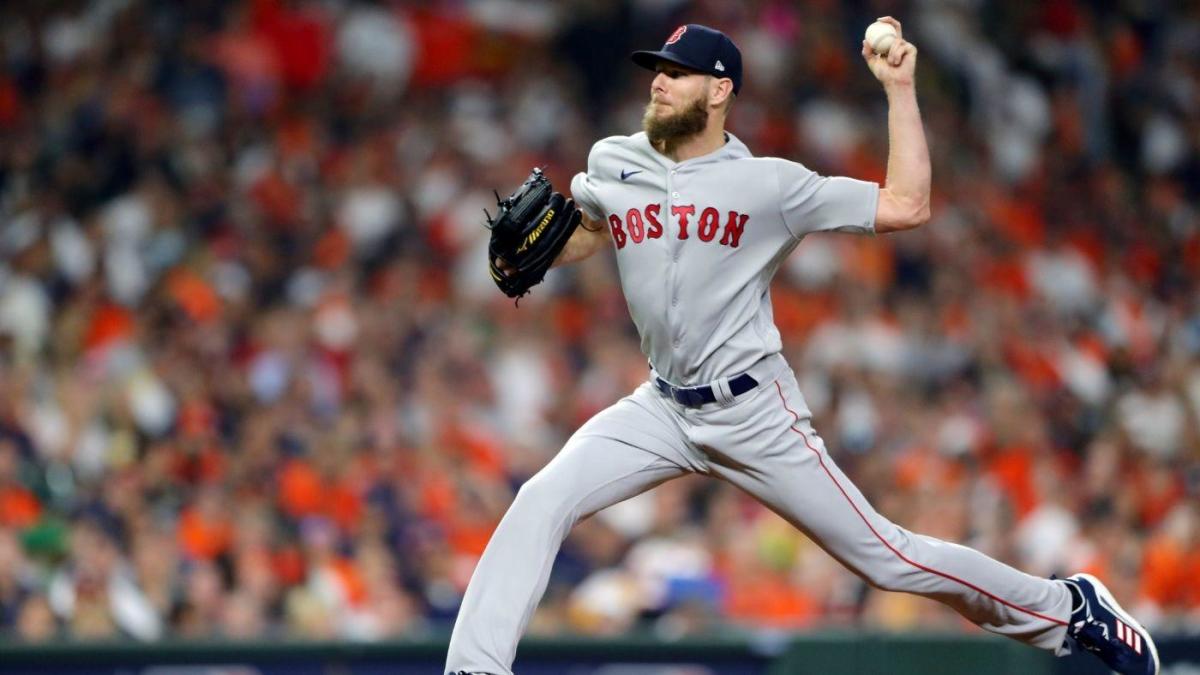 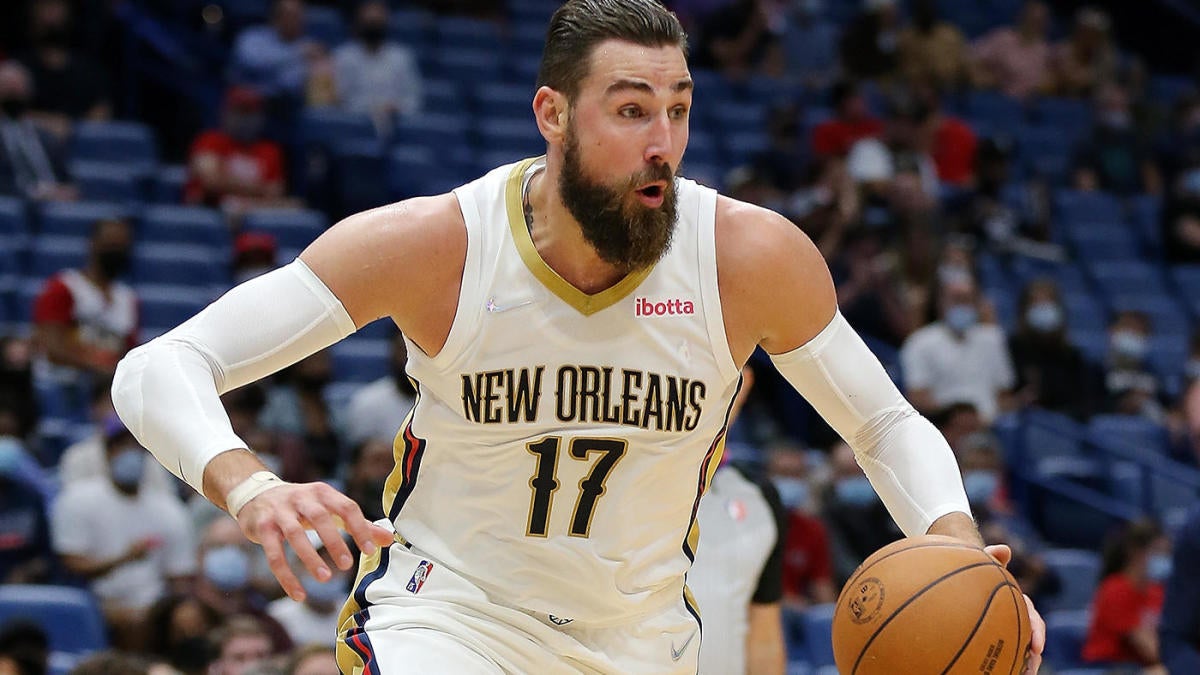 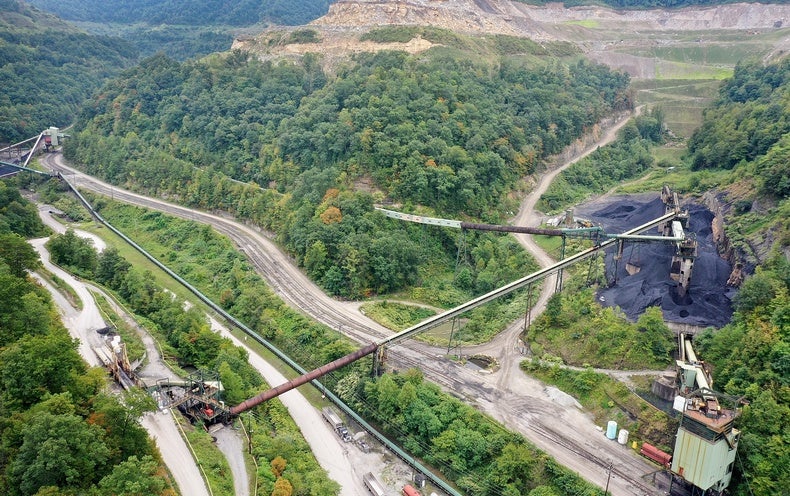