The off-season has never been so busy.

J. Cole returns with the highly anticipated The Off-Season, an album he has said was “years in the making.”

Certainly it’s been years between album releases. The MC’s last was 2018’s KOD, which debuted at No. 1 on the Billboard 200 chart, for his fifth leader on the survey.

The Off-Season is the first of three albums the rapper teased in a December 2020 Instagram post that caused speculation surrounding his retirement from the rap game.

The latest effort dropped at midnight, and features the previously released “i n t e r l u d e,” which he co-produced with T-Minus and T. Parker.

The new set is supported by Applying Pressure: The Off-Season Documentary, which dropped Monday (May 10) on YouTube, and it can be streamed in full below. 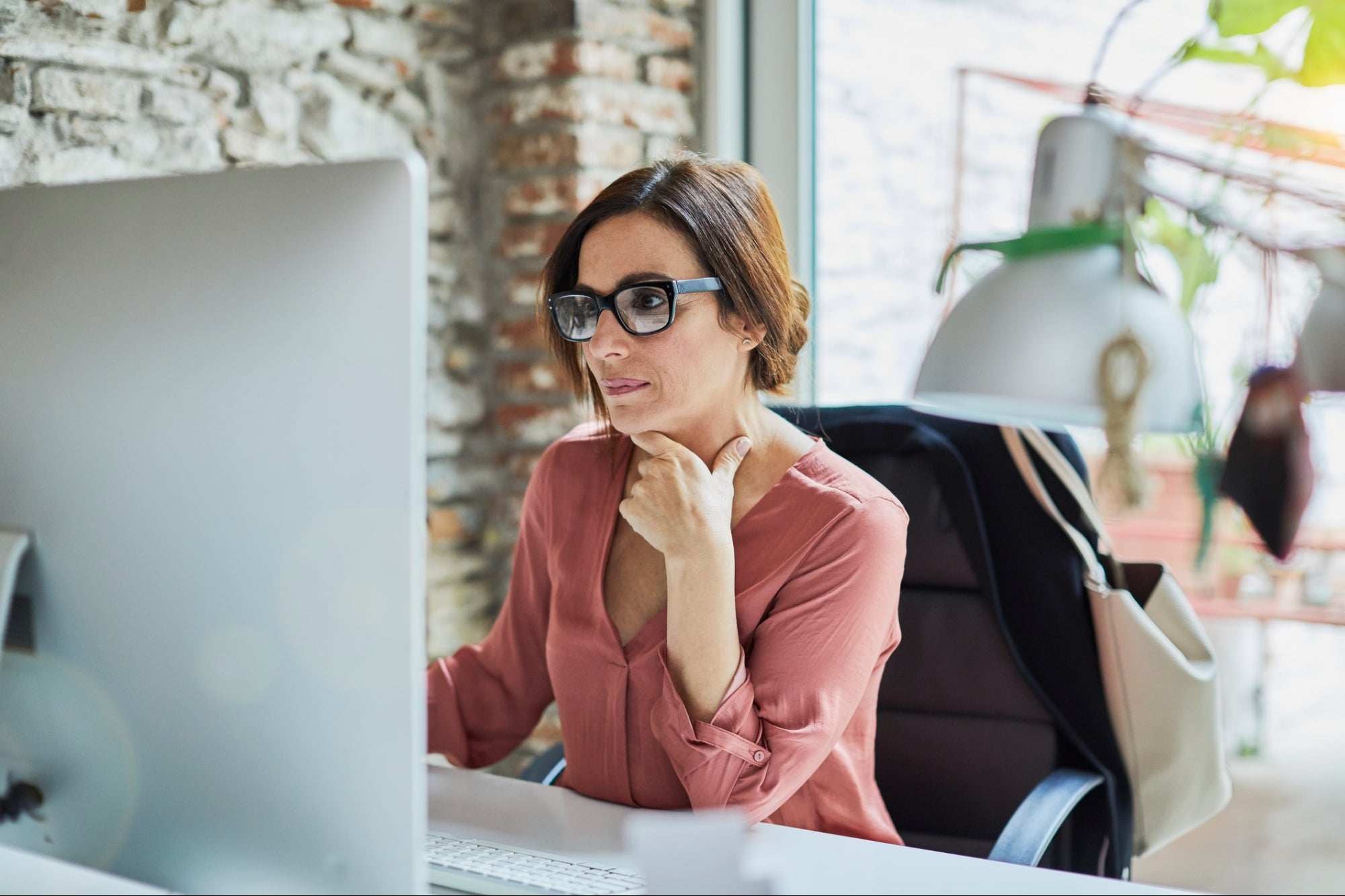