As a result, Billie Eilish: The World’s A Little Blurry — which arrives Friday, Feb. 26 on Apple TV+ and in select theaters — is an incredibly fresh and engaging documentary that doubles, as Cutler says, as a coming-of-age film. While the near two-and-a-half hourlong documentary manages to show full-length performance clips, it’s far from a concert film. And though it includes footage of Eilish’s dedicated fans tearing up over their hero, it never feels like a hype reel. Instead, The World’s A Little Blurry offers a front-row seat to the wildest year — early 2019 through early 2020 — in the life of a teenage superstar, from dating and getting a driver’s license to traveling the world and sweeping the Grammys.

Despite the first cut of the film being 27 hours long (after six months of editing it down), Cutler says his team found the film’s structure early on. “As I learned on my first film, The War Room, it’s helpful to have election night, that’s a good way to end a story, with the results,” he says. “It’s a goal people are working towards, so you look for those tentpoles.”

Originally, he thought this film would end with Eilish’s summer 2019 performance at the Greek Theatre since it signaled a return home following a lengthy tour. “But it [quickly] occurred to me that that was not a good place to stop,” says Cutler. “I think it was obvious to everybody that taking this to the Grammys would be a good idea.” Considering Eilish went home with five awards that night, it sure was.

Eilish only turned 18 last December, but given the trajectory she was already on when she and Cutler first met — and the bigger-picture story Cutler was interested in telling — he never questioned whether it was too soon in her career for this lengthy of a documentary, citing his work on and the impact of TV series like American High and Freshman Diaries.

“[The World’s A Little Blurry] is an early career narrative about a generational artist who seems to be changing things, which is what one might say it shares with [the 1967 Bob Dylan documentary] Don’t Look Back,” says Cutler, who also references the 1970 Rolling Stones doc Gimme Shelter. “It’s also a coming-of-age story about the journey from girlhood to womanhood, and it’s about parents and a family and all of those other things that are not present in a movie like Don’t Look Back. We’re telling the story of the emerging artist, and the story of the emerging human.”

One of the longtime filmmaker’s strengths is finding balance between pulling back the curtain while respecting boundaries, making him the ideal director for this kind of hyper-personal look into Eilish’s life. “I tell my crew, ‘Let’s stop shooting 10 minutes before they ask us to stop shooting,’” he says. “We have to be sensitive, thoughtful people in other people’s worlds. Some days, the right thing to do is put the camera down and eat some vegan donuts.”

In normal times, he and his team would now be traveling the world screening the film — he admittedly misses seeing an audience react. And though his experience watching the final cut at his desk was drastically different, it felt just as profound. “I was like, ‘Oh shit, it’s no longer scenes, it’s just one movie,’” he recalls. “What I experienced, in a more personal way, is that the film evolved into a single organism.”

Traces of psychedelics make you feel good, but so does placebo, finds unusual ‘self-blinding’ study
2 seconds ago

Traces of psychedelics make you feel good, but so does placebo, finds unusual ‘self-blinding’ study

Beautiful Chaos Reigns on the Runways
6 mins ago

Beautiful Chaos Reigns on the Runways 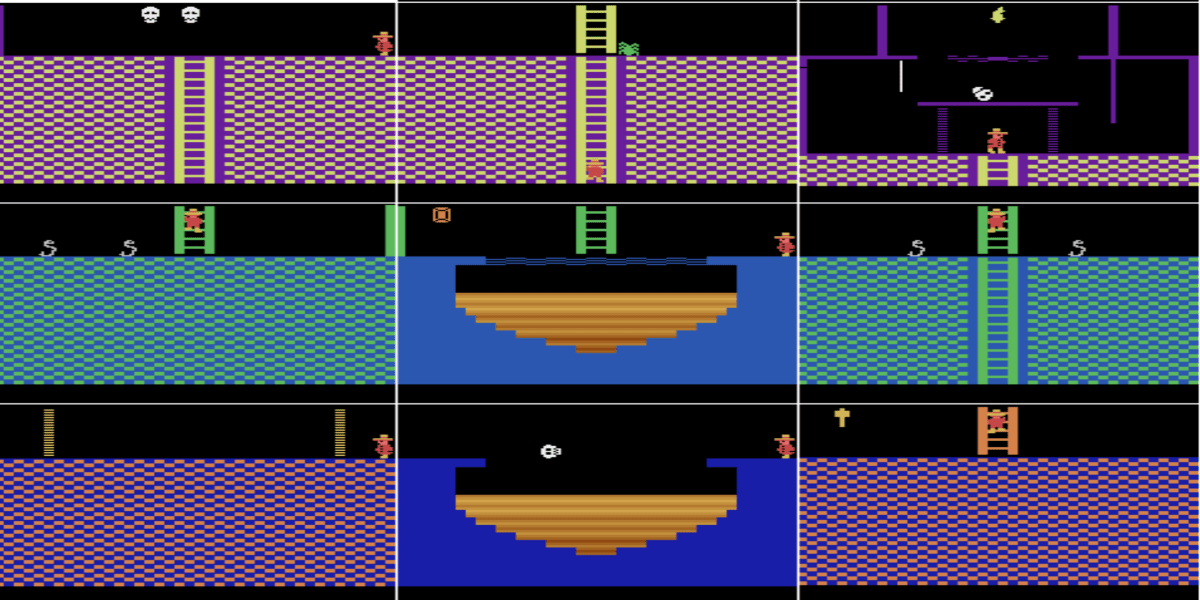 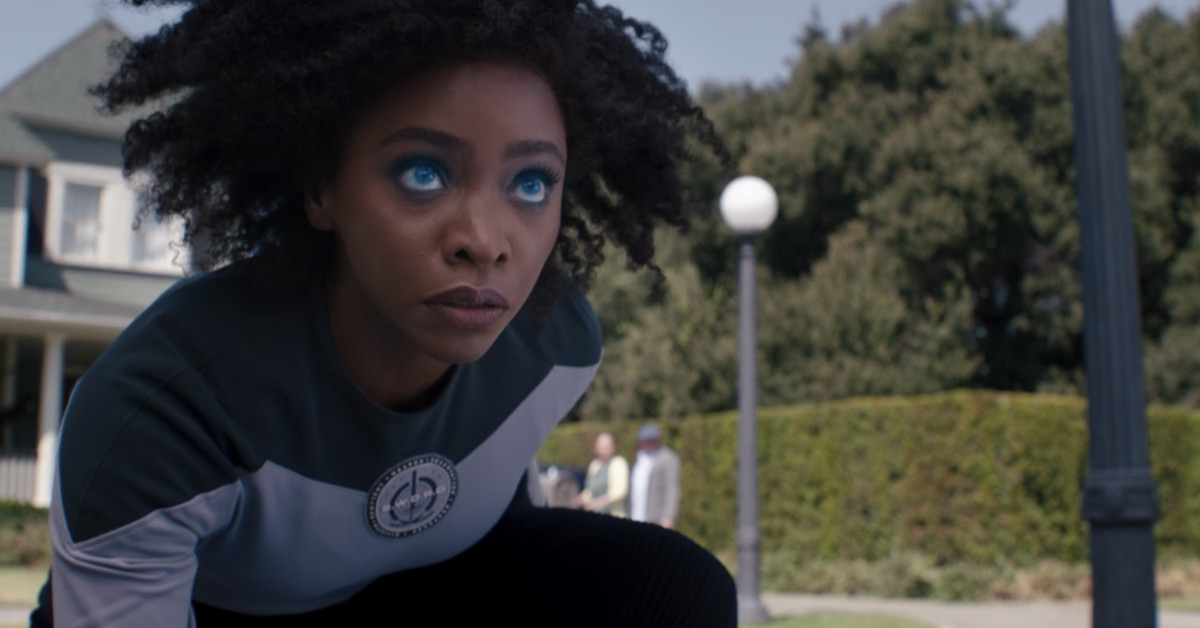 All the ways WandaVision sets up for Captain Marvel 2 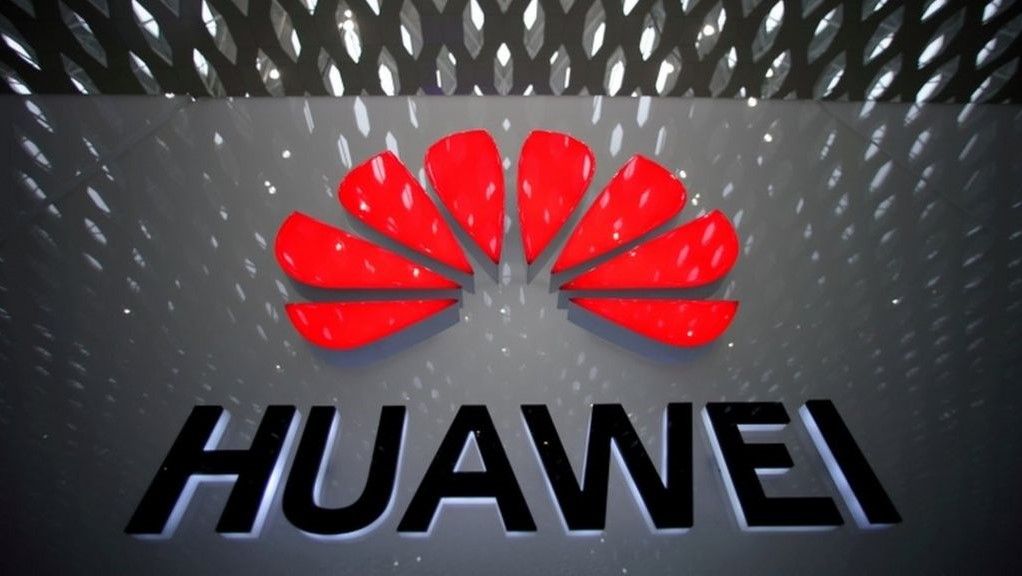 Huawei is working on its own Gmail alternative
11 mins ago

Huawei is working on its own Gmail alternative