Gera MX and Christian Nodal’s “Botella Tras Botella” took the first honor as it debuted and peaked at No. 60 on the chart dated May 8. Five months later, 17-year-old Ivan Cornejo trailed with the No. 61-peaking “Está Dañada” (chart dated Oct. 23). Grupo Firme is the latest beneficiary: As previously mentioned, “Ya Supérame (En Vivo Desde Culiacán, Sinaloa)” debuts at No. 92 on this week’s chart.

“I have no words to express my happiness,” Isael Gutierrez, Grupo Firme’s manager, tells Billboard. “To achieve a hit is as incredible as it is gratifying. I promised to leave a mark in the history of the genre with the band and Music VIP Entertainment, and we are doing it.”

“Ya Súperame” arrives on the Hot 100 powered by streams and radio airplay. The song, which was released Aug. 13, generated 4.4 million U.S. streams in the week ending Oct. 21, according to MRC Data, a 3% gain from its previous week. It remains in the top 10 on Latin Streaming since its debut, holding at No. 9 for a fourth week on the current ranking.

In line with its Hot 100 entrance, Grupo Firme achieves its third No. 1 on Regional Mexican Airplay, a new benchmark as the live title earns the group its first leader without a collaborative act. The tune, which jumps 2-1, earned 8 million in audience impressions, up 21%, earned in the week ending Oct. 24. It concurrently pushes up Latin Airplay (7-5), the group’s highest ranking there.

“It’s an honor to score a third No. 1,” Gutierrez adds. “The song is the first one without a collaboration, so that’s an even greater win. We got rid of the stigma that only covers or duets worked with Grupo Firme.”

Beyond its Regional Mexican Airplay coronation and its first Hot 100 visit, “Ya Supérame” returns to its previous No. 9 high on the all-metric Hot Latin Songs chart (a blend of airplay, digital sales, and streaming data).

“Thank you, Billboard, for these spaces as they are a means to bringing our joy to the industry, there will be Grupo Firme for a while, that is my goal.” 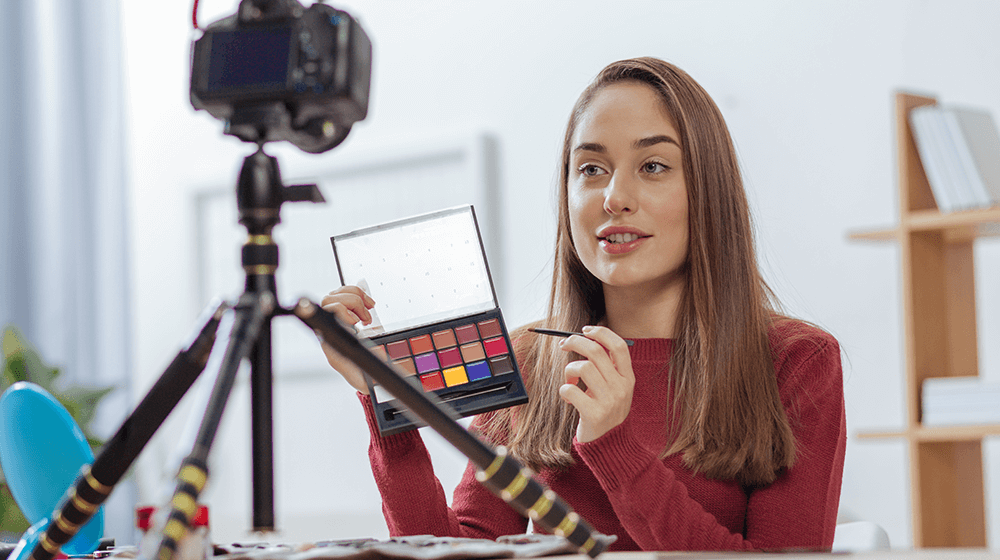 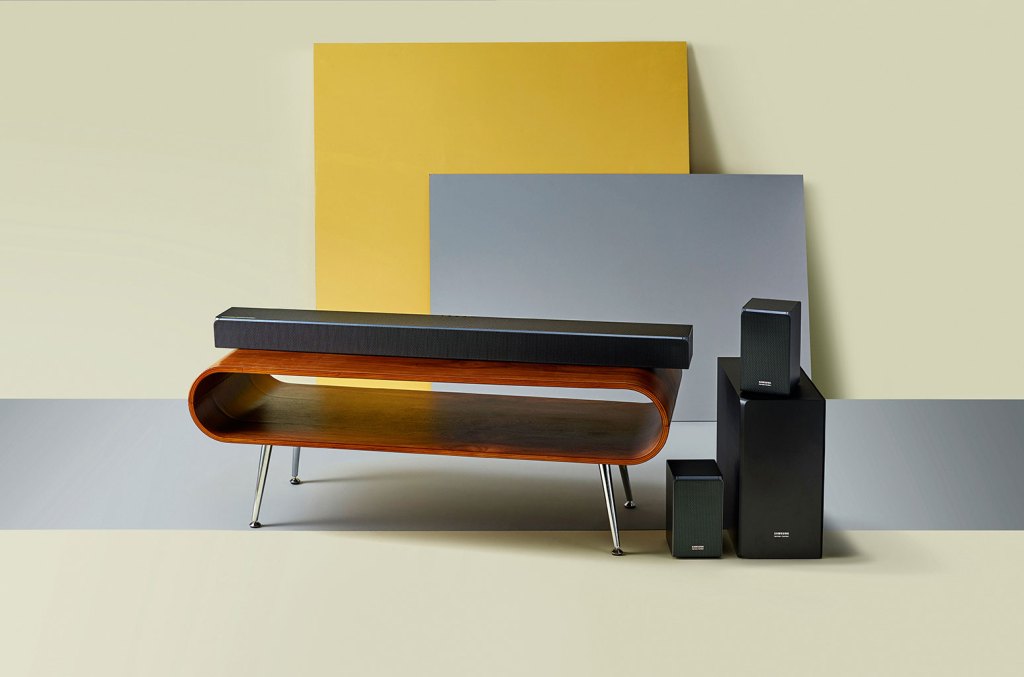 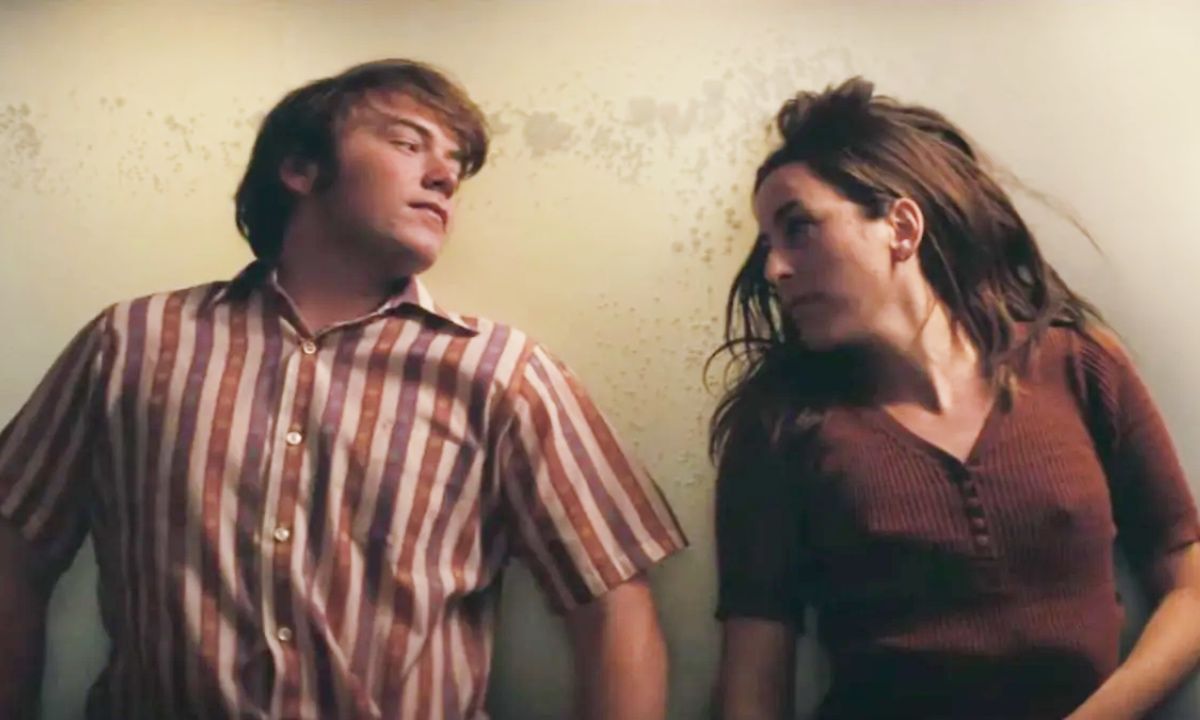 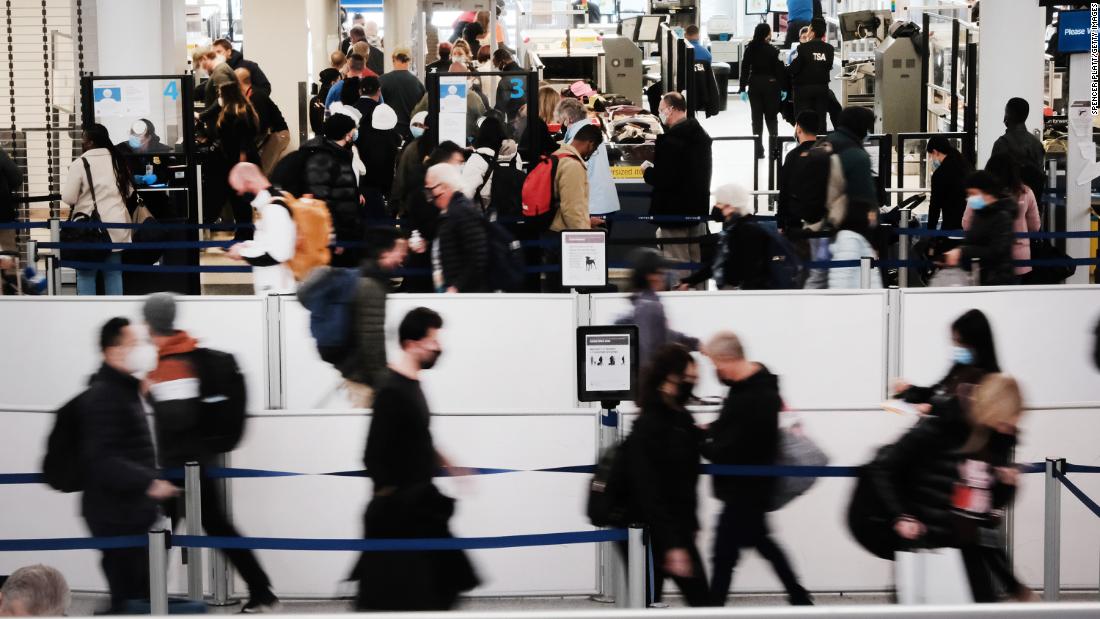