The two were close on- and off-screen, and their Glee characters’ romance allowed them to be among the first openly lesbian high school couples on network TV.

“Your legacy lives on in kindness and being ‘that sassy queen’ in my eyes,” Morris added. “I love you forever bebe girl.”

The heartfelt message was posted to Instagram alongside a reel of photos and a video of Morris getting a tattoo in Rivera’s honor. Spread across her arm, the fresh ink read, “tomorrow is not promised,” seemingly a reference to one of Rivera’s final tweets.

Glee‘s Matthew Morrison, Kevin McHale and Jenna Ushkowitz also honored Rivera, with the latter writing on Instagram, “Always a light, always with us. My heart is with you and your family today. love you Nougs.”

Ne-Yo and Rivera’s ex-boyfriend Tahj Mowry shared tributes as well, and the actress’ mother, Yolanda Previtire, appeared on Good Morning America to recount the last time she spoke to her daughter, the “hell on earth” of those first five days Rivera was missing and the family’s continuing sorrow a year later.

“Sometimes we’re afraid of the sorrow being so heavy that we’re afraid for our own self, ’cause this is hard. There are no words to describe what we’re going through,” Previtire said told ABC News’ Juju Chang. “All we know is we have each other.”

Rivera’s younger sister Nickayla sat alongside Previtire, at one point reflecting on the Glee star’s legacy.

“I honestly don’t think that she even knew the impact that she had,” Nickayla said on GMA. “My sister, even though she was acting, was touching people’s real lives and helping them become who they really are, and not being ashamed of that.”

Nickayla also shared a number of videos featuring her and her sister to Instagram Stories, writing, “one year without my chef. I love you and miss you every day.” 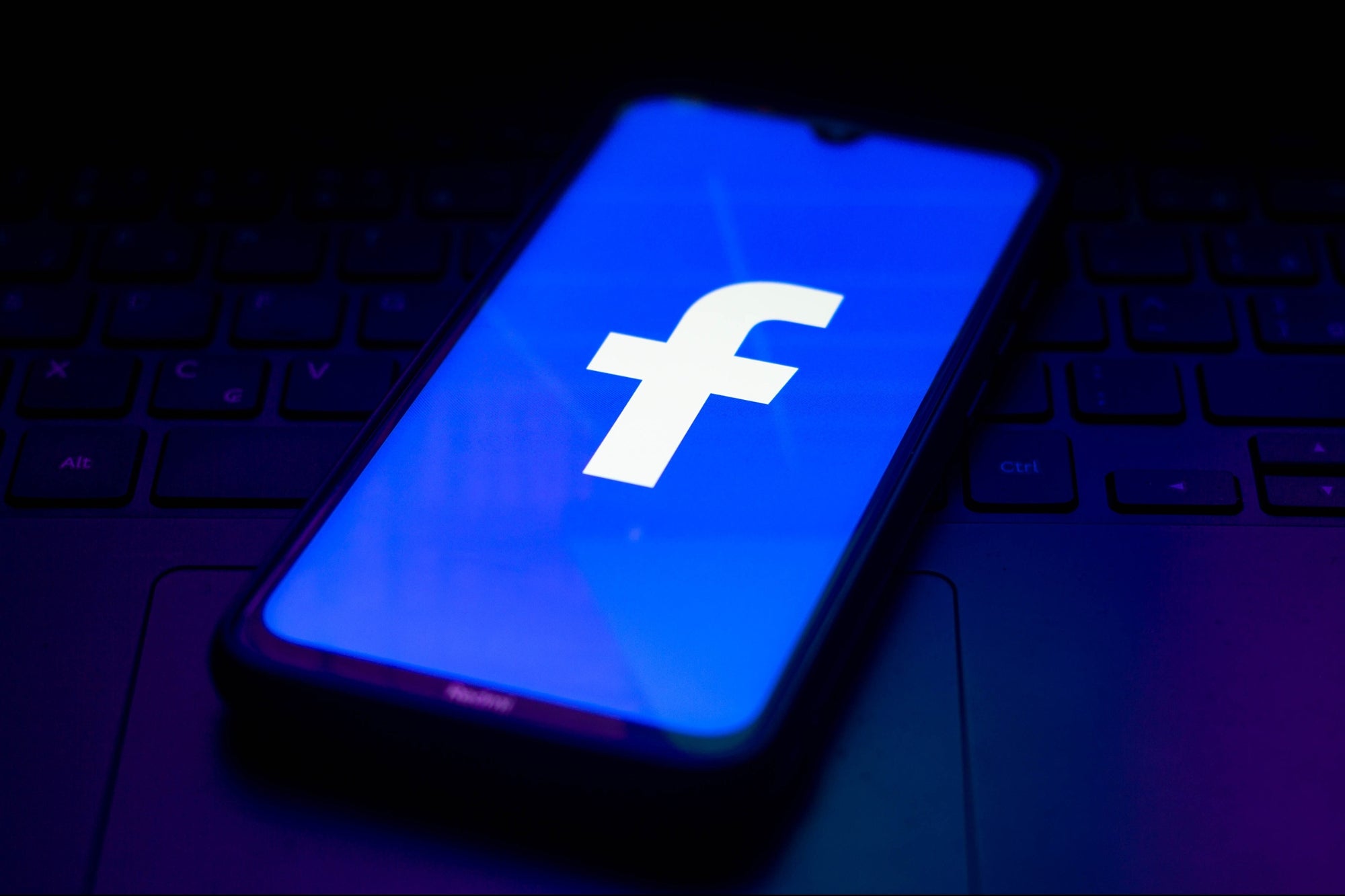 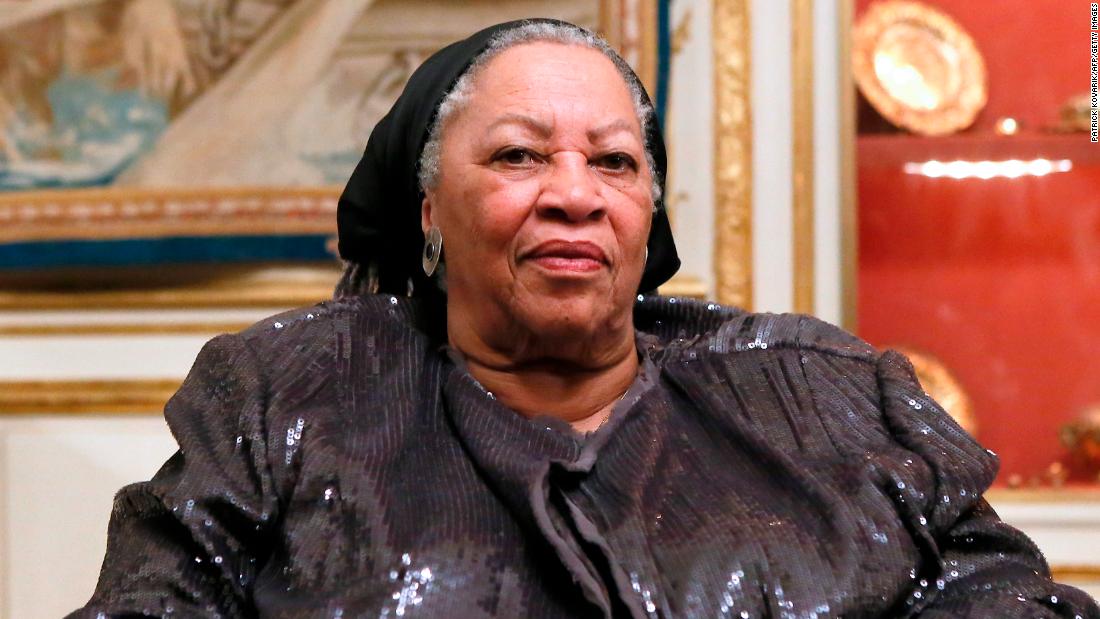 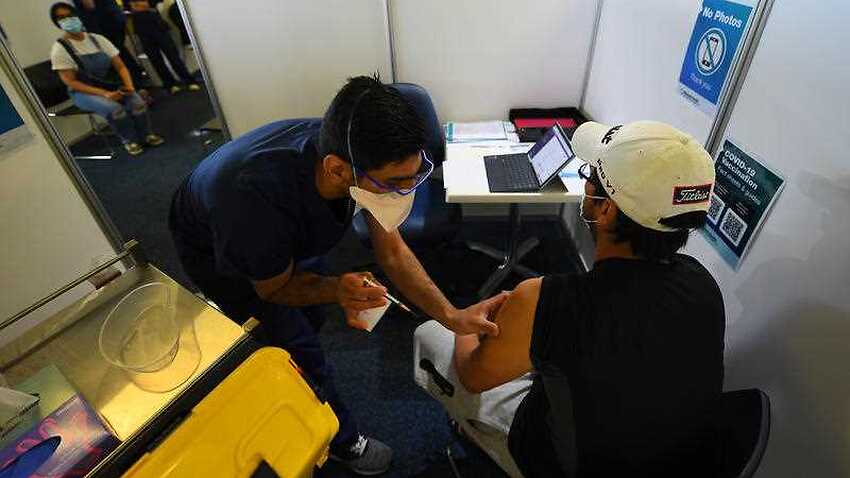 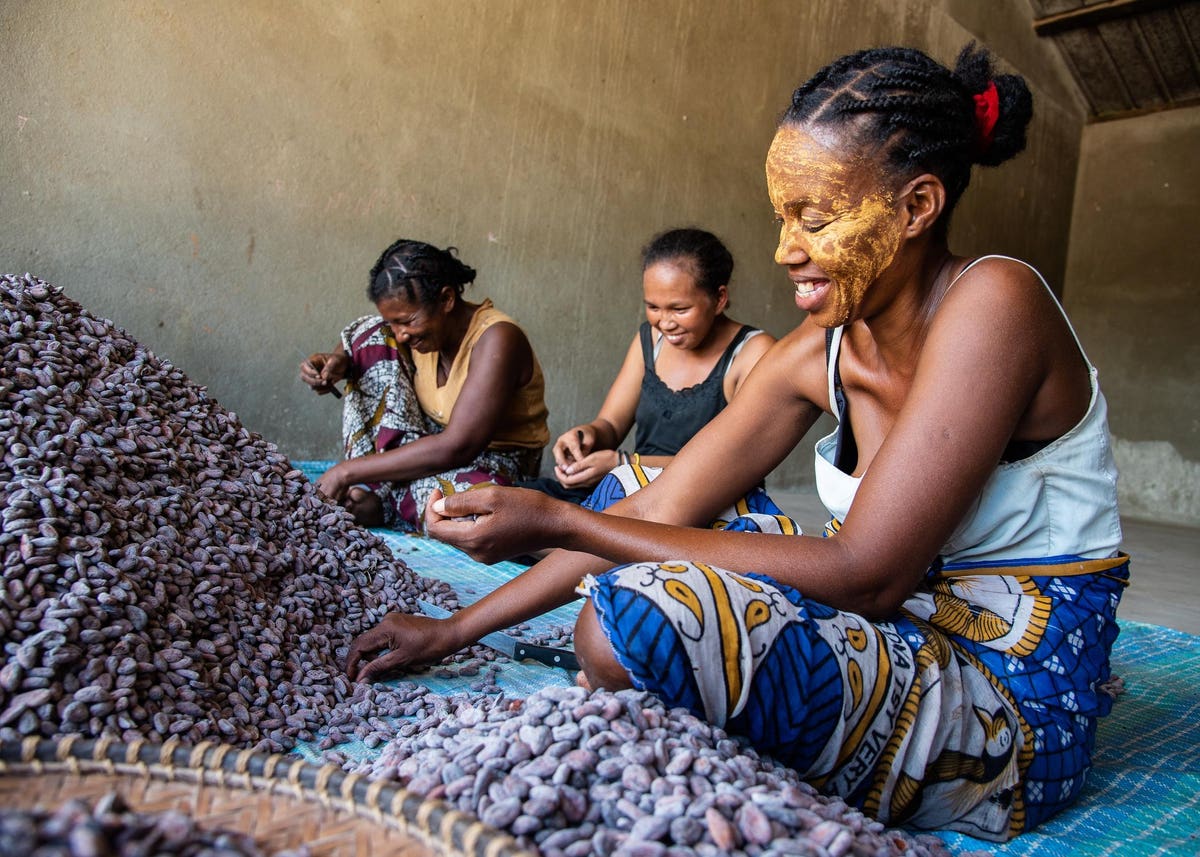