“It didn’t feel like it was going to be on the album because all the other songs had really strong themes and titles and things like that. But we didn’t want to just give up on the song. Then I started to bring the concept into the musical side of things where I was like, ‘I want to call this Black Parade. I want there to be a parade on the record.’ Then we started to kind of breaking the song and then reconstructing it,” the singer explained of the process. “It was around this time that I wrote the opening melody for piano that Rob played. Then once we re-approached it from the perspective of starting with a completely new introduction and a new way to start the song, it helped us fix the rest of it. Anytime it got brought up before we started breaking it, any time it kind of got brought up, especially by my AR, Craig Aaronson, I would just kind of shoo him away about it and be like, “Yeah, that song’s about nothing. I’m not interested in that one.”

“Black Parade” is now lauded as one of My Chemical Romance’s classic songs — the group experienced success with the song on the Alternatively Airplay and Billboard Hot 100 charts, where it landed at No. 1 and No. 9, respectively. The Black Parade later went on to peak at No. 2 on the Billboard 200, and secured the top spot on Billboard‘s Top Rock Albums chart.

Reflecting on the album’s success, Way revealed that he feels proud of how the album has managed to endure the test of time, and that it’s often considered a staple in pop culture.

“The longer the album was out, it kind of just gained more and more importance. I noticed over the years, people start looking back at that period in music and that era and ‘Black Parade’ always comes up as one of the records of that era,” he said. “But that’s been the crazy thing to see, just even the world that’s in the record, seeing that emerge through people’s art, through people’s writing and there’s this entire universe. It’s been amazing to see that album regarded the way it is today.”

My Chemical Romance is set to play “Black Parade” — and other fans favorites from their discography — during their 2022 reunion tour, which was initially announced in January 2020 and postponed in September 2021. 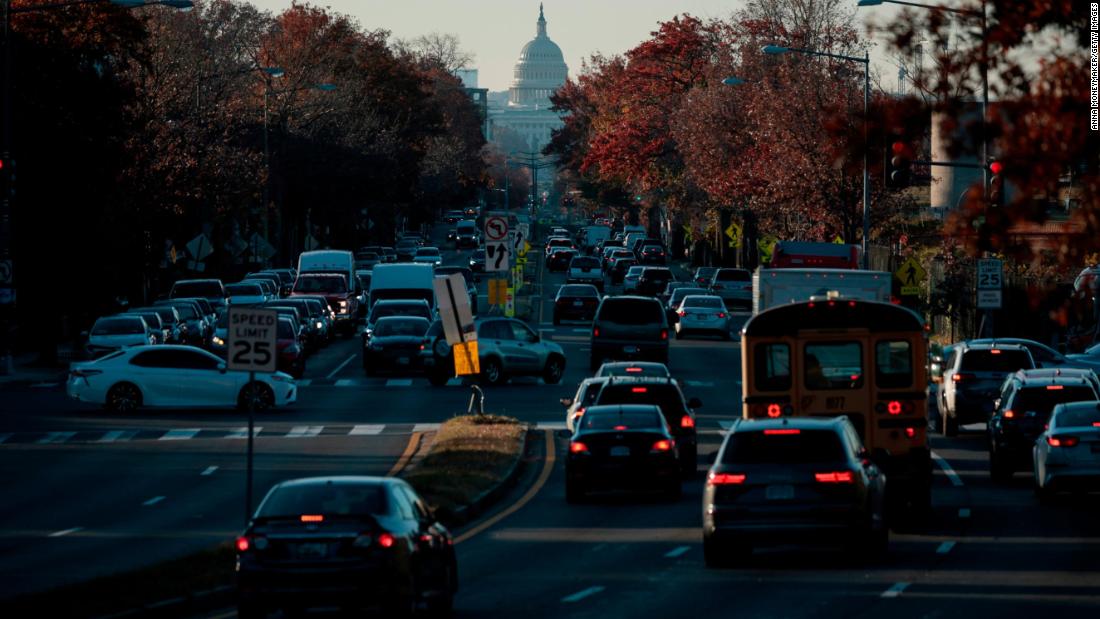 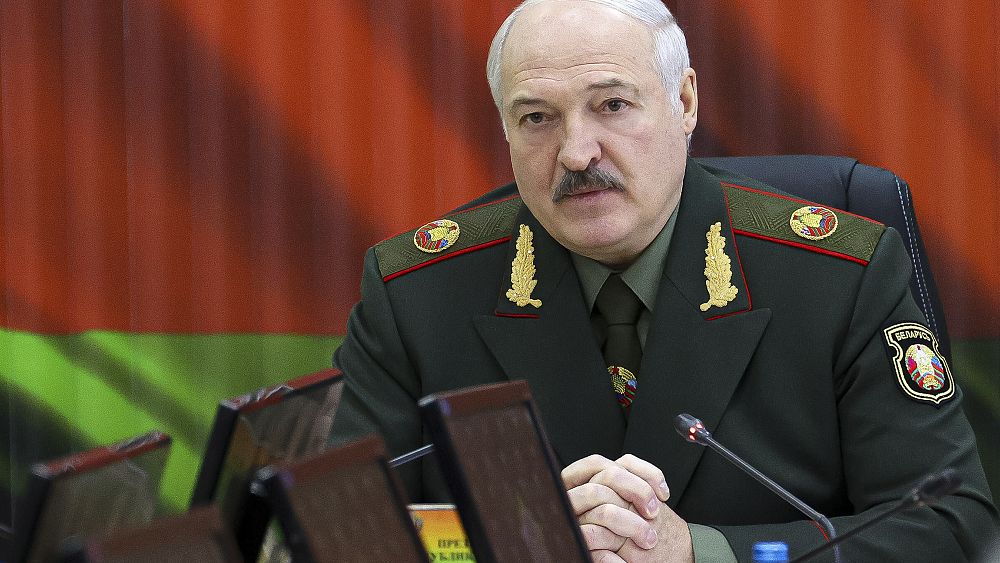 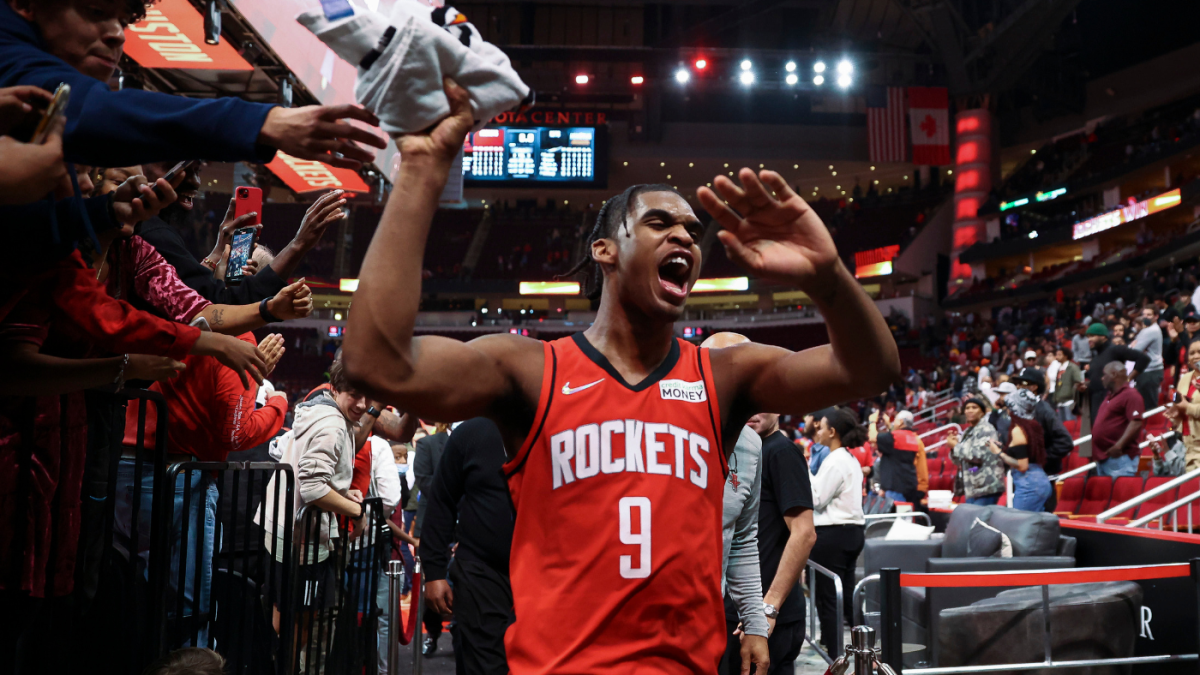