The idea has been brewing in Holmstén’s mind since around 2018, the year he was promoted to his last Spotify role. He joined the streaming service in 2013 after it acquired his music discovery startup Tunigo, which became the foundation for Spotify’s playlist strategy. For Holmstén, playlisting was “about this enormous potential of new artists to find fans they couldn’t reach,” he says. “A lot of artists loved what happened, but it also felt like a lot of that relationship with fans was lost.”

He introduced new ways to bridge the gap, such as turning popular editorial playlists like RapCaviar and ¡Viva Latino! into tours and creating branded merchandise. Even so, Holmstén says he wasn’t completely satisfied — he missed the in-person experiences that he says make music so impactful.

“It has always been extremely important to make sure we can paint the full picture, and that was always a limitation with streaming services,” he says. “I always felt like, ‘Imagine if you can take the best of two worlds: Combine the physical [experience] with the technology.'”

While working with Fortress on a separate project at the time, he learned about the TSX Entertainment property, which he says “blew me away” — especially the stage, which is the first permanent, street-facing stage in the neighborhood, and is surrounded by an 18,000-square-foot interactive digital screen. “I said to these guys, ‘If you’re willing to really have a conversation about creating a new entertainment company, I can build something on top of that that becomes complementary to the existing music industry.'”

While Times Square might be high on the list of locales to avoid amid the pandemic, Holmstén is banking on the notion that by the time TSX opens in 2022, the coronavirus will be contained and there will be pent-up demand for in-person experiences. This week, drug maker Pfizer announced that its coronavirus vaccine was 95% effective, giving the live events industry some cause for optimism.

If Holmstén’s predictions are true, the factors that make Times Square dangerous today will be crucial to TSX Entertainment’s business in the future: Before the pandemic, nearly 380,000 pedestrians passed through the heart of Times Square each day, according its tourist information site. Holmstén adds that he hopes the company will help bring a similar glory to Times Square as MTV’s Total Request Live did in the early aughts. “And that was before social media,” he notes. “When you introduce these elements to that environment, I’m hoping artists will create enormous moments.”

So far, Holmstén has made several yet-to-be-announced key hires on the music side at TSX. He declines to reveal the exact size of Fortress’ investment, though he notes it is “substantial.” The firm manages approximately $45.5 billion alternative assets in private equity, liquid hedge funds and credit funds as of June, according to its website.

He’s not the only one to invest in future in-person experiences despite the current circumstances. Red Light Management’s Jonathan Shank announced an events production company in October, a group of veteran promoters in Chicago launched indie promoter Auris Presents earlier this month, and even Harry Styles recently invested in the development of a new Oak View Group-managed arena in the U.K. 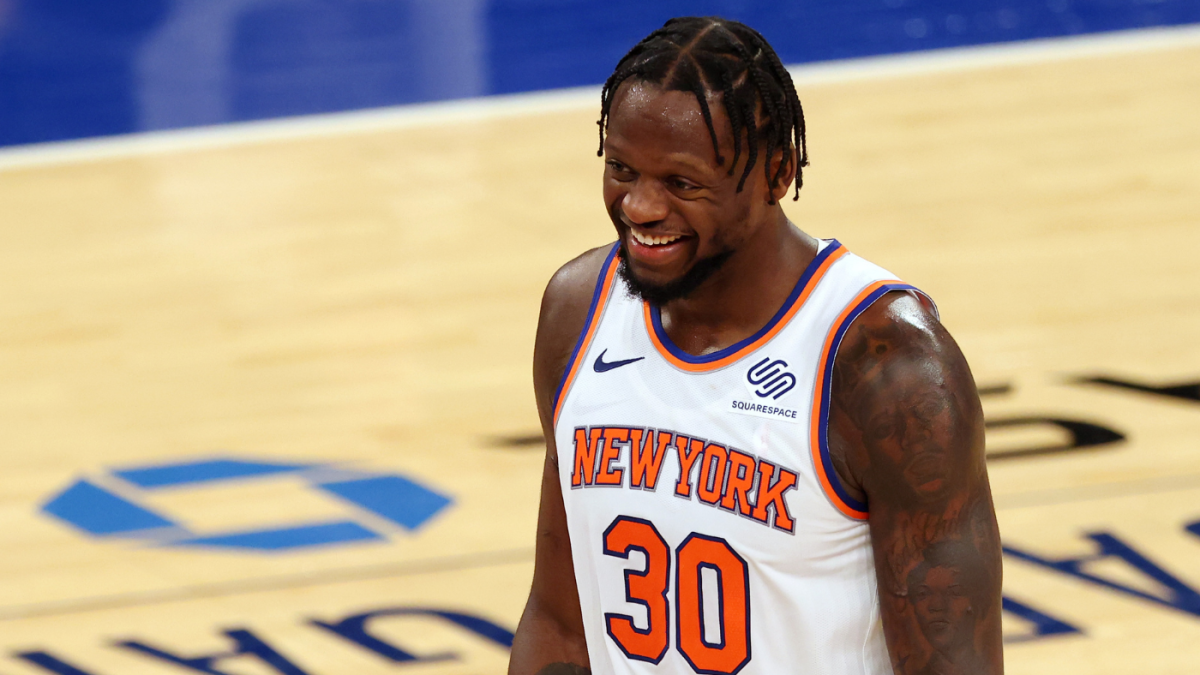 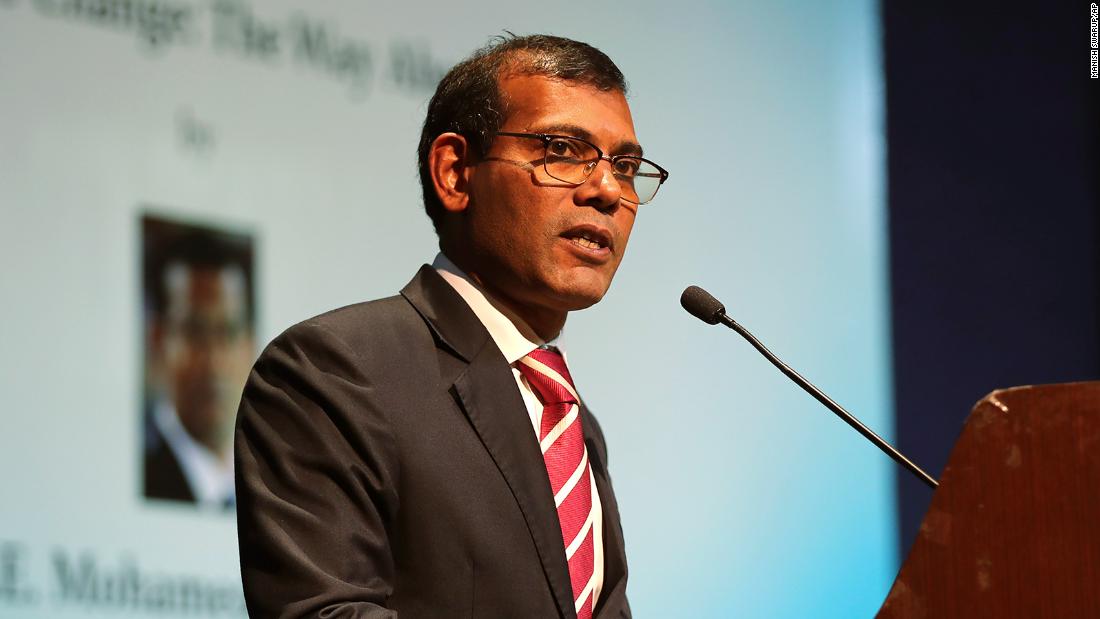 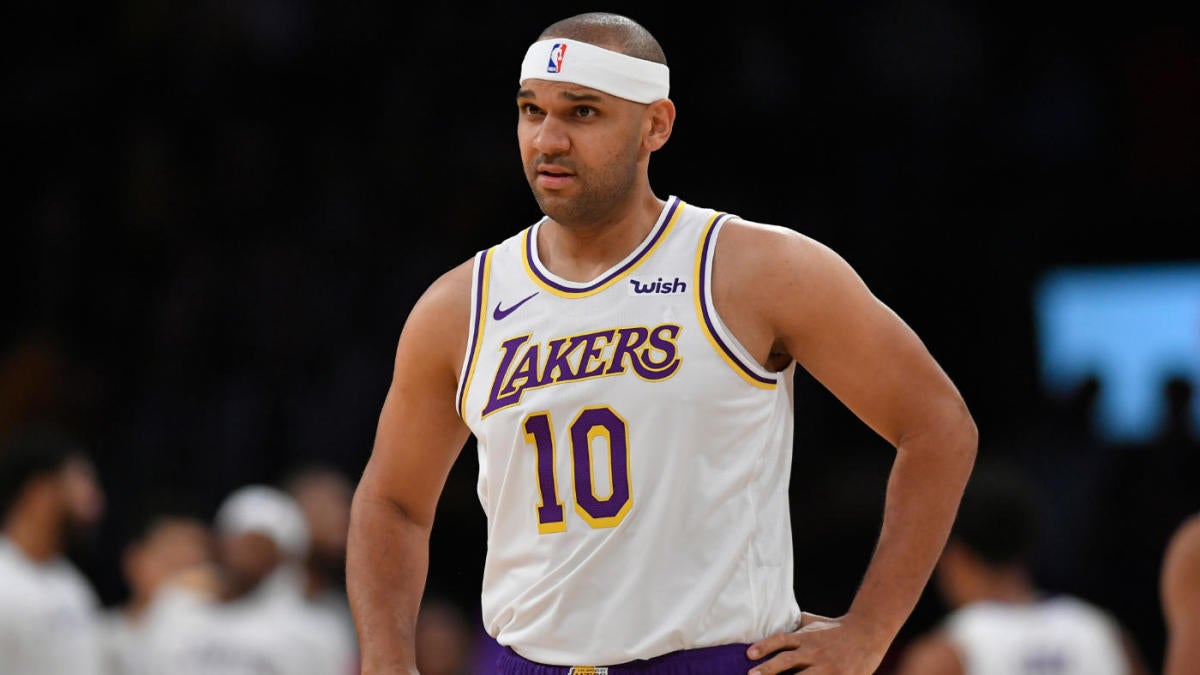