Few if any pop artists have proven as reliable for chart success in the early 2020s as K-pop septet BTS. Although at this time last year, the global sensations had yet to score even one No. 1 single on the Hot 100, by now they’ve managed to chart an impressive four chart-toppers — the latest being their new English-language single, “Butter.”

After debuting at pole position on the Hot 100 last week, this week “Butter” spreads to a second week on top — managing to hold off an impressive field of challengers, including Olivia Rodrigo’s previous chart-topper “Good 4 U” and Dua Lipa’s long-contending “Levitating” (featuring DaBaby). It’s just the second of the group’s four No. 1s to spend multiple weeks on top, following the three-week reign of “Dynamite,” the group’s first English-language single, in 2020.

Which of the two will ultimately be the bigger song? And what lessons can be taken from the group’s success? Billboard staffers discuss these questions and more below.

1. Not only did BTS debut atop the Billboard Hot 100 last week with “Butter,” but they maintain their position in the song’s second week against strong competition. What does it say about the song and/or BTS themselves that they’re able to maintain such positioning?

Rania Aniftos: It solidifies BTS as a serious player in the U.S. market that’s here to stay, proving that the success of “Dynamite” wasn’t a one-time stroke of luck. While BTS is talented and the song itself is catchy and easy to like, we also have to acknowledge the force that is the ARMY. I’ve never seen a more dedicated fan base, so it’s no surprise that they’re a major factor in ensuring BTS’ continued success.

Katie Atkinson: To debut at No. 1 is a big deal, proving there’s massive curiosity around a brand-new song, but to stay there a second week is even bigger. The release of the “Hotter” remix helped, but it seems like the biggest indicator of the track’s growing interest is the 24% bump in radio airplay. This isn’t just a superfan-driven success; it’s a mainstream hit.

Anna Chan: Speaking from experience, this is a song that melts your heart (see what I did there?) with repeated listens, so I’m not surprised that “Butter” has held on to the top spot. But you can’t deny that the guys of BTS are proving themselves to be some of the hardest-working in the business, doing everything to promote this song, from performing at the Billboard Music Awards to late-night shows to morning shows and the three – three!!! — remixes in just two weeks. And it seems the harder they work to give to ARMY, the more ARMY repays them in the form of unquestioning support, resulting in yet another week atop the Hot 100.

Jason Lipshutz: With their huge social following, deafening live shows and collection of No. 1 albums, BTS was already the biggest pop group in the world at this point last year. Yet what they demonstrated over the past 12 months — first “Dynamite” becoming the first K-pop single to reach the top of the Hot 100, then two more BTS songs (as well as a BTS remix of “Savage Love”) streaking to the top of the chart — is that their sprawling fan base can yield chart-topping songs as well. At this point, every new BTS single must be considered in contention to top the Hot 100 — thanks to the might of the Army, which has been unflagging in its support of BTS, and has only grown over the past few years.

Andrew Unterberger: The song’s streaming and radio presence in just two short weeks is undeniably impressive, but it remains the ARMY’s willingness to continue shelling out for downloads of “Butter” — as well as its various remixes — that really makes the difference. The song sold 140,000 copies last week — the song’s second week, lest we forget — which is still over 100,000 more than any other non-BTS song to lead the Digital Song Sales chart this year has in any one week. It gives BTS a formidable advantage in any chart race, one that would take a rival having a truly blockbuster performance at streaming and/or radio to overcome.

2. For many obvious reasons, “Butter” has drawn comparisons to BTS’ 2020 smash “Dynamite.” Do you think the single lives up to its predecessor? Which song do you think will ultimately end up the bigger hit?

Rania Aniftos: “Butter” definitely lives up to the fun-loving nature of the previous hit and though it’s a great song, I’m going to stick with “Dynamite” being their bigger track. There’s something special about it being their first Hot 100 chart topper that makes “Dynamite” particularly cherished and historic in the group’s career. It’s going to continue to be a soft spot for BTS fans and the group themselves.

Katie Atkinson:  “Butter” definitely lives up to “Dynamite” and then some, because it brings more personality into the mix. “Dynamite” was an undeniable hit, but it wouldn’t be tough to imagine another pop star or group tackling the song instead. “Butter,” however, feels like a BTS song through and through – maybe because, thanks to “Dynamite,” the pop-culture audience is better acquainted with them. In the long run, I think “Butter” could be a more defining hit for the group.

Anna Chan: Had you asked this on Day 1, I would’ve said hands down “Dynamite” was going to blow “Butter” away. Whereas “Dynamite” was instantly catchy, with each listen, “Butter” gets better and a new lyric finds itself on repeat in my brain. For example, what stands out most to me right now from “Dynamite” is the chorus and the na-na-na-nas. With the latest single, take your pick, because each verse adds a little more fun to the song than the last. (Hat tip to giving their mamas the respect that they’re due!)

Jason Lipshutz: “Butter” is a worthy follow-up to “Dynamite,” even if last year’s smash was slightly more polished and immediate. BTS clearly translated that song’s commercial formula to “Butter,” with its inclusive synth-pop arrangement and radio-friendly hook, while the rap breakdown is more pronounced this time around. Consider “Butter” as a big-budget sequel to “Dynamite” — not quite on the level as its predecessor, but with all the familiar elements that fans of the original will want to embrace.

Andrew Unterberger: I prefer “Butter” — I think it’s a little tighter a groove, and does a better job of building energy throughout, consistently raising the stakes with new hooks. But it’s gonna be tough for it to supplant “Dynamite” in the cultural memory, considering that the latter came first, was the first BTS song a lot of casual pop listeners were familiar with, and has been damn near unavoidable for most of the last year. (And once weddings, confirmations and bar mitzvah receptions are once again commonplace, it probably will continue to be for some time to come.)

3. “Butter” has already received a good number of metric-boosting remixes, but none yet with a featured guest. Who would be the perfect artist to hop on a new version of the song and potentially extend its run on top?

Rania Aniftos: There have been rumors that BTS might collaborate with Justin Bieber in the future, and I think he’d be a great fit for a “Butter” remix. JB can easily keep up with BTS’ buttery smooth dance moves in the music video, and both acts have characteristically soaring vocal styles that would blend so seamlessly together. A Bieber version of “Butter” would be, dare I say, “Yummy.”

Katie Atkinson: The song gives me strong Bruno Mars vibes, so I could see him absolutely owning a brand-new verse while churning out the buttery puns.

Anna Chan: If the goal is total world domination and crashing of the internet, I’d suggest BLACKPINK. Two global supergroups performing as one? We’d stand no chance. But thinking beyond the K-pop box, fellow megastar Justin Bieber would make sense musically, and they’ve been vocal about their mutual admiration for each other, so why not? Plus, Bieber and RM have both talked extensively about their love for Friends, so why not a Friends-themed remix?!

Jason Lipshutz: How about this for a left-field suggestion: let’s bring in Will Smith, whose 1999 album Willennium included the classic (well, classic for me, anyway) Lil Kim team-up “Da Butta.” The pop-rap king of the ‘90s joining BTS with plenty of braggadocio and a nod to a 22-year-old album deep cut? That’s smooth like “Butta” to me.

Andrew Unterberger: Too soon for a Daft Punk reunion? That might still have to wait another year or two, so I’ll say Silk Sonic for now.

4. This is BTS’ fourth No. 1 single since 2020, and third to debut at No. 1. Is there anything that other artists or labels — K-pop or otherwise — can learn from their tremendous success, or are they just a one-of-one phenomenon?

Rania Aniftos: To me, BTS is a one-of-one phenomenon. They have the look, the sound, the fan base and the personalities down pat. They’ve found what works, and what type of songs resonate with their adoring fans and they stick to it. While other artists can also find what works for them, BTS has a distinguishable style and presence that I don’t think can be duplicated.

Katie Atkinson: I think their particular path to success is singular, but there’s no question that they’ve driven home the power of a vocal fanbase. I bet there are plenty of people who heard about (or from) the unstoppable BTS ARMY before even hearing BTS themselves, and that constant drumbeat of fan activity made it impossible to ignore the K-pop phenomenon.

Anna Chan: Artists always thank their fans in acceptance speeches and liner notes, but BTS takes their appreciation of the ARMY to a whole new level that I haven’t seen any other musicians meet, and maybe it’s something others can take a page from. In interviews, on social media, their annual Festa celebration, and more, BTS uses every opportunity to thank fans, building up such an incredible amount of loyalty that anything they release will likely be met with success.

Jason Lipshutz: Although I believe the “one-of-one phenomenon” is 80 percent of the answer here, the music industry has undoubtedly picked up on some of the details of the “Butter” rollout — namely the multiple remixes and instrumental versions that launched concurrently with the single. The move gave fans more opportunities to support BTS with their streams and sales, and boosted “Butter’s” overall numbers. We’ve seen the tactical remix deployed on several occasions — recently, The Weeknd added Ariana Grande to “Save Your Tears,” and the song hit No. 1 as a result — but I’m curious whether we see more instances of different versions of a single being released simultaneously.

Andrew Unterberger: If you’re in a successful pop group, have your members spelled out the name of your fanbase in the music video with their own bodies yet? If not, why not?

5. They’ve lit it up like dynamite, they’ve been smooth like butter — what’s your prediction for the next lyrical simile to key a BTS mega-chorus?

Rania Aniftos: I’d like to see a love song dedicated to someone who is “sweet like sugar.” BTS will find a way to make that swoon-worthy.

Katie Atkinson: They should expand on their “Butter” lyric and do “Moves Like Usher,” with even more references to the “U Got It Bad” singer’s catalog.

Anan Chan: Gotta give credit where credit is due: “Unstoppable like the ARMY.”

Jason Lipshutz: Let’s go with “cozy like a hoodie,” in a romantic midtempo single that is released in time for autumn. Think of all the pumpkin spice latte purchases it could soundtrack!

Andrew Unterberger: “Fab like The Beatles.” Time to go back to where it all started! 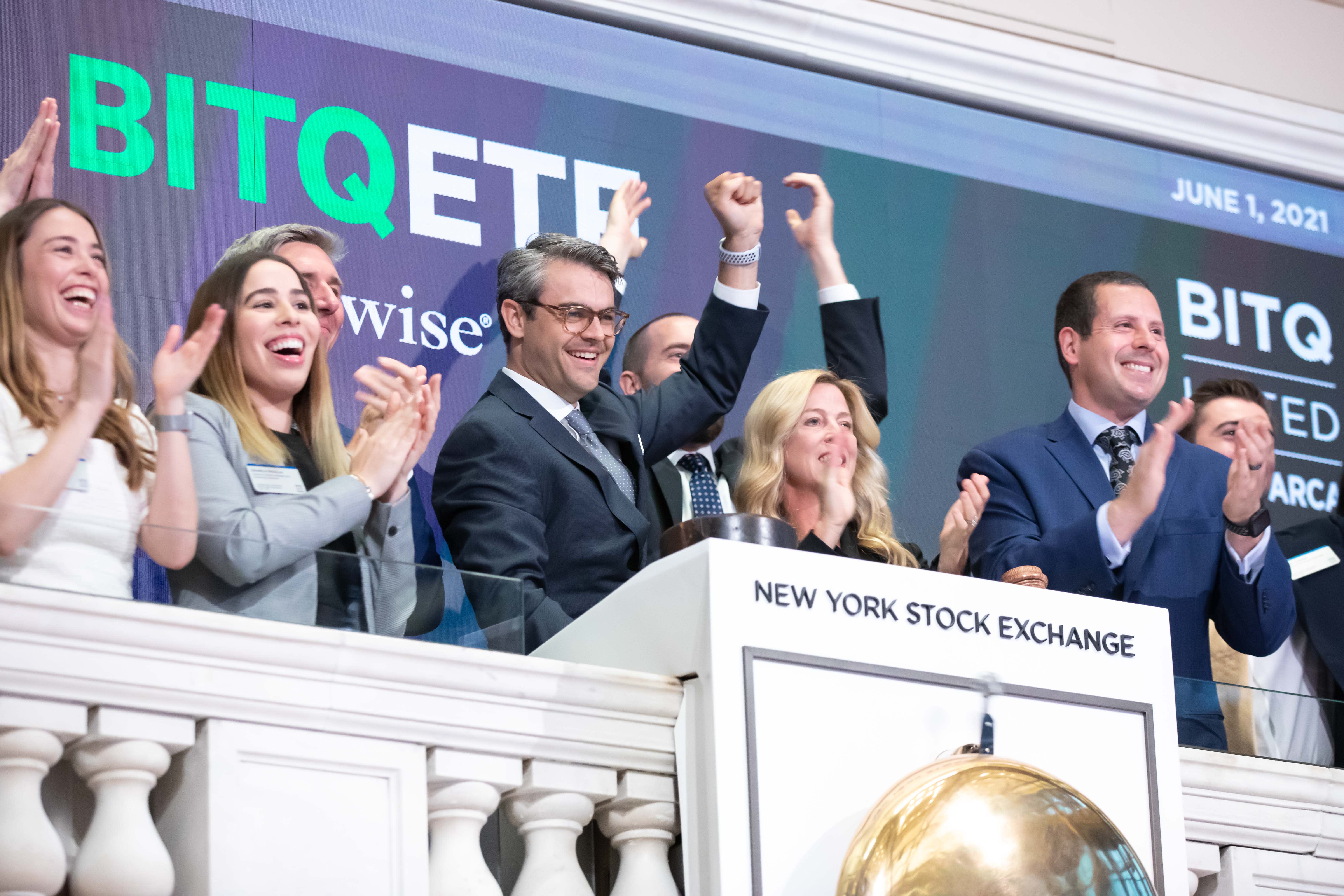 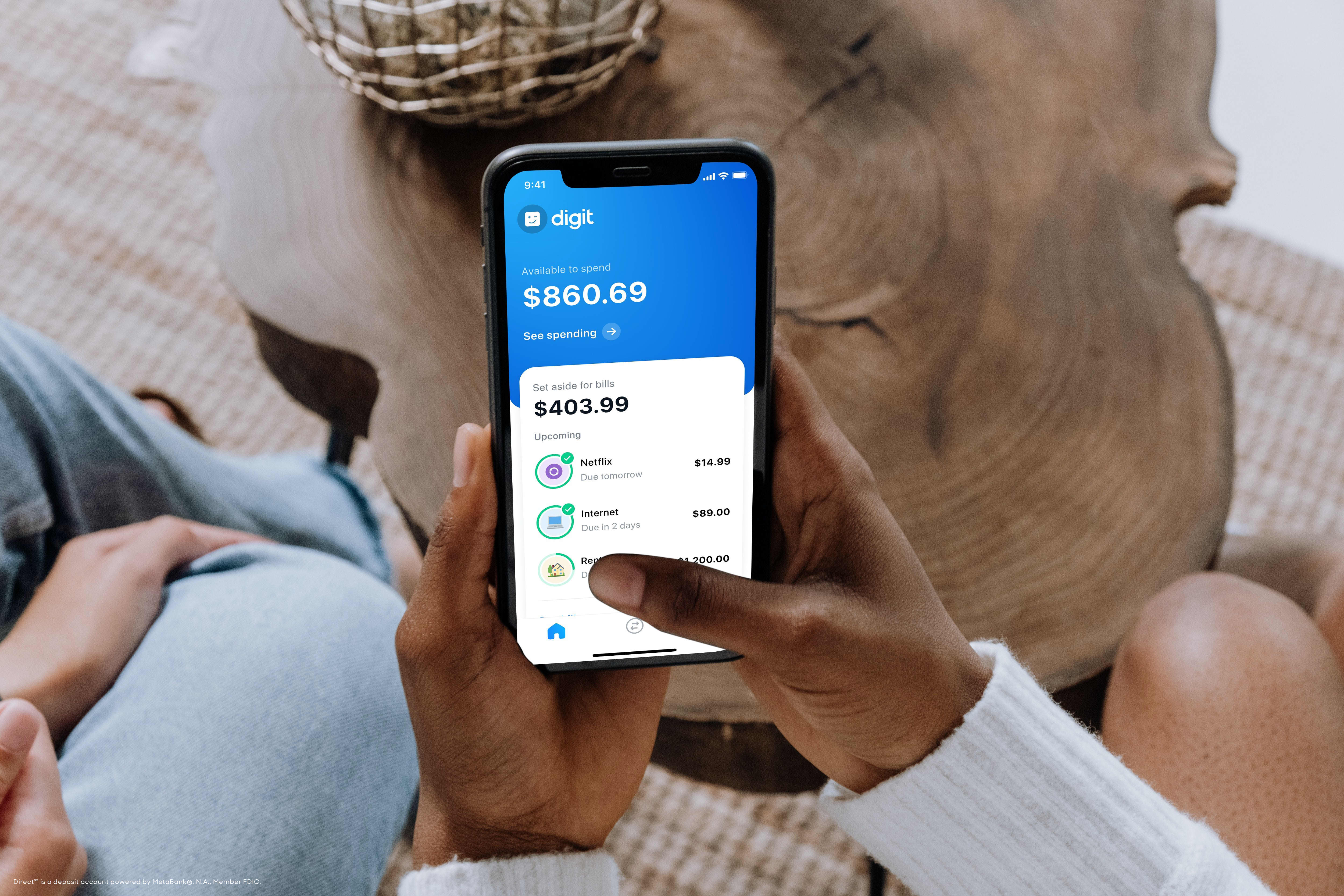