Who’s trying to slink into the weekend with some right-proper, bassy garage? Put your hands down and start two-steppin’ to this revamped track from UK stars Rudimental. “Ghost” first appeared on the four-some’s 2019 EP Distinction, as a lovely little electro-pop tune featuring vocals from Caitlyn Scarlett. But this version from the band’s new album Ground Control is just plain evil, in the sexiest way.

Scarlett’s vocal is sped up and pitched a smidgeon higher, the drums are extra knocking, the synths are dark and flirty, and British-Sierra Leonean rapper Hardy Caprio comes through with a head-bumping verse that breathes new life into this totally reimagined tune. The “Ghost” refix is just one of 16 dope songs on the full Rudimental LP. Check it out now, released via Asylum Records and Warner Music. — KAT BEIN

In his mission to bring his Haitian culture to the world through music, Michael Brun has become a vessel for multicultural collabs, from Nigeria (Mr. Eazi) to Colombia (J. Balvin). On his latest, “Sammy Sosa,” Brun teams up with Argentinian neoperreo ambassador Ms Nina and Bronx-based Dominican rapper Lastmonday for a track that name-checks the baseball icon in its celebration of hitting a different kind of home run. It’s sweaty, bold, fun and sexy — exactly the kind of track you’d want playing in a crowded garage, or at a late-night summer block party.

Of the song, which arrives just weeks after Haiti’s devastating earthquake, Brun writes, “People need this, even in moments of darkness and tragedy. My activism in Haiti is always ongoing, but as an artist I also want to push Haitian culture forward at a global level, and this release does this through the universal language of club culture.” — KRYSTAL RODRIGUEZ

If you’re anything like me, you’ve got a real addiction to echoing ‘80s-style drums. Match those suckers with an upbeat rhythm, a catchy melodic hook and an earnest exploration of the self, and you’ve got a true earworm. Case in point: Bipolar Sunshine’s latest single “Answers.”

“This song relives the journey of my life to this point,” the singer states in a press release. “I’ve started questioning everything around me to see if I can capture the essence of what makes me who I am. By the time I finished with ‘Answers’, it felt like I was having an out of body experience and speaking one on one with God.”

As if one killer groove wasn’t enough, “Answers” comes paired with a neon video that takes inspiration from the sci-fi classic Blade Runner. Directed by Travis Scott collaborator Cole Daly, aka Actual Objects, it’s a full-on feast for the senses. — K. Bein

Claude VonStroke & Nala, “Everything is Burning”

On “Sun is Hot,” the B-side of her Psychic Attack EP for Dirtybird from March, Nala asks: “Is it me or is it getting hotter, hotter than ever before?” Six months later, the L.A. producer seems to answer her own question on new EP Everything is Burning with Dirtybird founder Claude VonStroke.

From the former track’s deep house groove, Everything is Burning’s title track looms with a heightened sense of urgency. Its brooding tech house beat slowly unfurls into a feverish acid frenzy while Nala’s vocals, which sound like they’re being delivered via megahorn, send shivers down the spine: “Temperature’s rising, I need to cool down,” she drones, “everything is burning in here.”

Back when Nala released Psychic Attack, she explained that the heat in her track symbolized rising social and political tensions. This release, arriving at the end of a week which can only be summed up by the “This is Fine” meme, feels especially timely. — K.R.

Monsieur Frazier has long been a player on the Los Angeles electronic scene. Whether DJing for sold-out crowds, booking international talent for his own parties or running the record label Understated, this dude’s taste and style has helped shape the local vibe. With the release of his self-titled debut EP, his sound will make as many waves.

​​“The inspiration for this EP came about during quarantine,” Monsieur Frazier is quoted in a press release, “when I was unsure of what the future would hold for both myself as a DJ and the music scene in general, while also feeling like I had been given a giant opportunity to start over and reset. I felt that there was no better time to finally just go for it as a producer.”

The three-track EP grooves over bumping rhythms and intimate club atmospheres. Closing track “Keep You Close” with Nick Garcia set the tone in August, but we’re highlighting the spaced-out synth bliss of second tune “Colors.” It simultaneously floats in the weird mood of early morning, and hits hard with house drums and a taste of Lyn Collins’ 1972 cut “Think.” — K. Bein

Night beckons on the latest release from Maya Jane Coles. After collaborating with M.F.S: Observatory in June on their Know About EP, the Japanese-British producer is back with a new album, Night Creature, on the way. To start, she’s shared three new tracks from the LP, including “Survival Mode.” A brisk and brooding club track, “Survival Mode” rumbles with subterranean bass while eerie vocals ring out with an otherworldly faintness. All of that darkness finds balance in a flurry of fluorescent synths across its pitch-black canvas.

“When it comes to my music making, I’ve pretty much always been a creature of the night,” Coles writes in a statement. “My creativity tends to work at its best during those peaceful hours when my surroundings are at a standstill and I feel completely in my own world. Then on the flip side, in the club, the night can shift into some of the most energetic and ecstatic moments in time. For me, Night Creature interweaves those moments, crossing over dark to light, melancholic to energetic, my favorite kind of music to make.” — K.R. 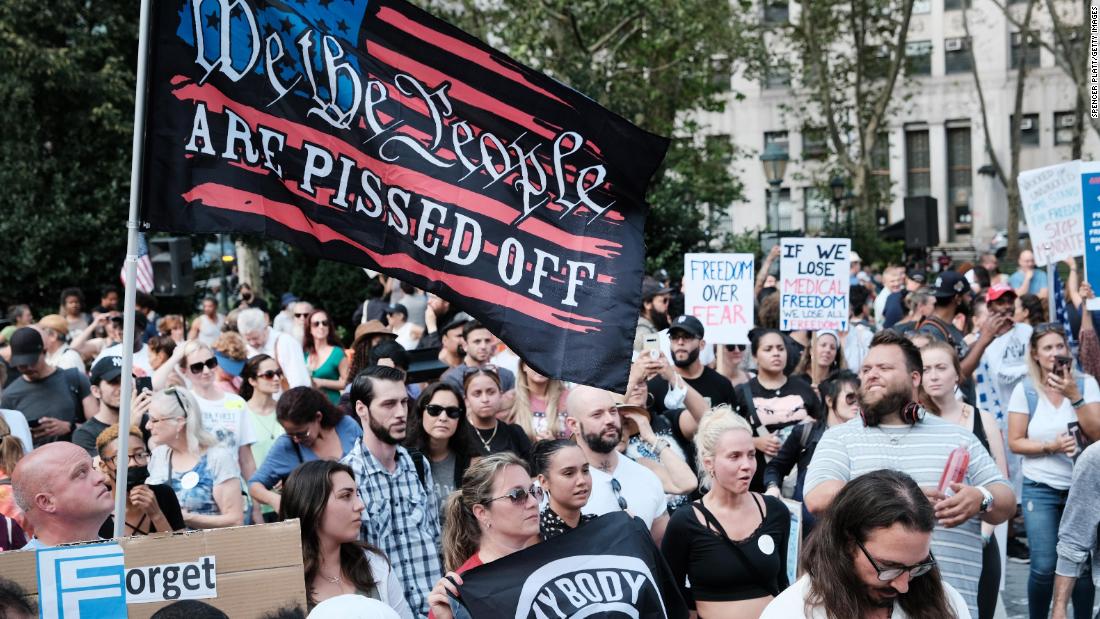 Opinion: How to disrupt America’s history of rebranding misinformation as ‘science’
1 second ago 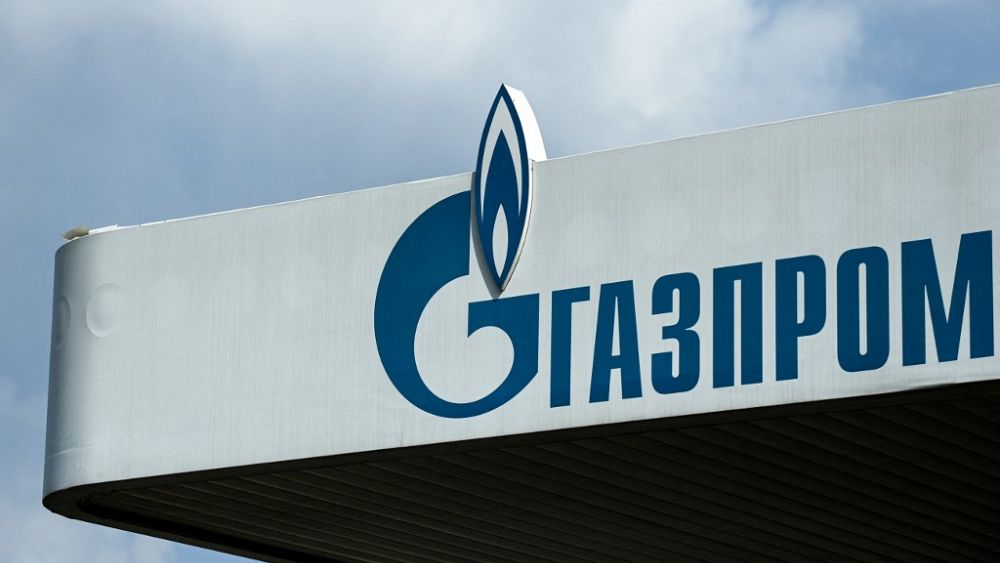 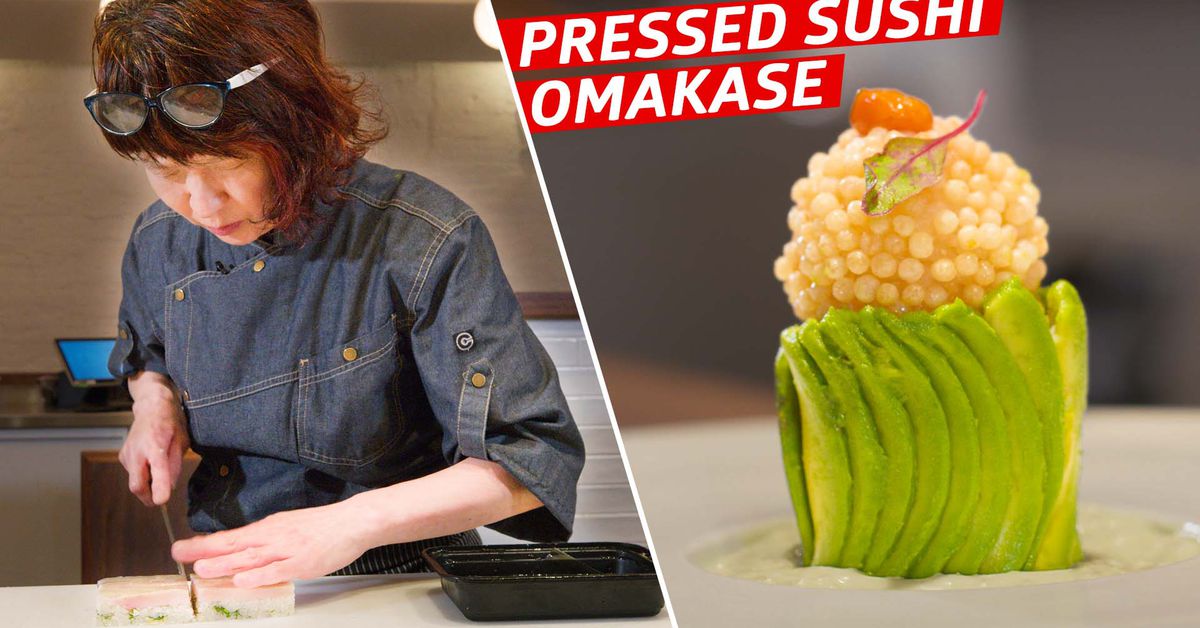 Your First Look at Rosalía’s New M.A.C. Collaboration
5 mins ago 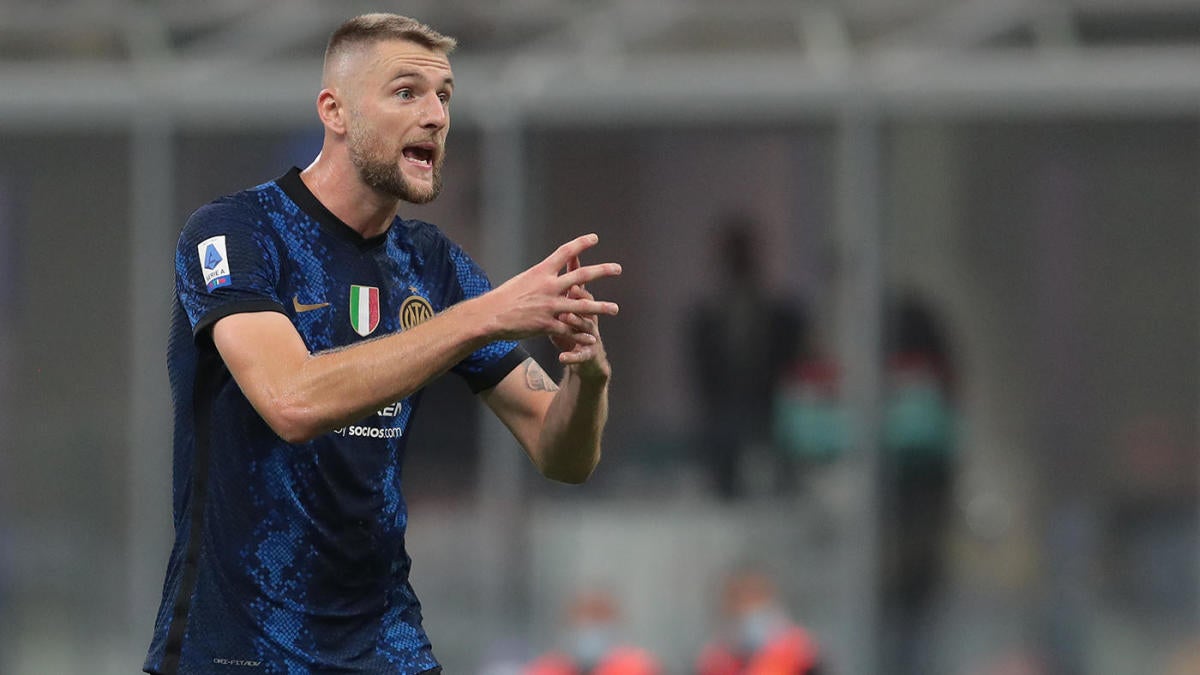