The original’s funky, Chic-inspired production gets a peaktime-dancefloor bassline boost, while Englund’s husky voice slinks and soars, building a scene where the party’s vibes are so high and the lust so intense that hearts could explode. In another nod to Harry and “Rapture” — often considered the first Hot 100 No. 1 to feature “rap” vocals — Englund delivers her own spoken-word verse of creating “paradise with a little risk.” Take us there. — KRYSTAL RODRIGUEZ

This trend hits another peak today with the latest from Calvin Harris’ Love Regenerator project. Teaming up with Manchester duo Solardo, the three producers deliver “Rollercoaster” — which samples Ohio Players’ classic 1975 funk romp “Love Rollercoaster.” (This song was also famously covered by Red Hot Chili Peppers in 1996, as part of the soundtrack for Beavis and Butt-Head Do America.) Under Harris and Solardo’s watch, the song gets a frenetic acid house treatment that’s as wild a ride as its titular fun machine. The song is the lead on a two-track release that also includes the wildly urgent, siren-laden “All Of a Sudden.” — KATIE BAIN

One thing we really came to appreciate during the pandemic was just how joyful and communal an experience music really is. In quarantine, it brought us together on stream chats from around the world, and it’s incredible to finally reconnect on dance floors, now that we cautiously head back into clubs and festivals. It’s in that spirit of togetherness that electronic legends Steve Aoki and Armin van Buuren unleash their first-ever collaborative track, “Music Means Love Forever.” “It’s a song celebrating dance music and all of the emotions that come with experiencing it,” Aoki says in a press release. “We played it out live together at Electric Love Festival this summer in a true celebration, getting the chance to dance together once again.”

The official music video is split into two parts, one showcasing Aoki’s journey to a festival stage, the other featuring van Buuren’s. In the end, they join forces behind the decks to rock the crowd side by side. “After remixing each other’s tracks, Steve and I thought it’d be a great idea to join forces in the studio,” van Buuren says. “I am a great admirer of Steve, and I’m loving our brand-new collab. The title is pretty self-explanatory; music is a universal language and a language of love to many people as well. I can’t wait for everyone to make memories to this track.” — KAT BEIN

Between their residency for The Lot Radio, their Coloring Lessons parties (and more recently, a record label) and their own productions, Musclecars are gaining eyes far beyond their local New York scene. For Coloring Lessons’ third release, the duo of Brandon Weems and Craig Handfield finally make their debut with their Shelter (Building It, Still) EP.

The four-tracker’s grooves are deep, soulful, rich and warm — something, like actual shelter, in which to burrow and find comfort. On the title track, collaborator Brandon Markell Holmes brings his smooth voice from a low simmer to boiling passion, while “We Go Home Together” with its jazzy saxophone and contemplative piano riffs could soundtrack the long, cold and windy walk home from the warehouse at 6:00 a.m. The EP closes with a “Shelter” remix from Ron Trent, who brings just enough swing and bounce to carry you through nine minutes of sensual (and simply irresistibly good) house music. — K.R.

Just as in Bob Ross’ The Joy of Painting, when it comes to modular synthesizers, there are no mistakes — just happy accidents. That’s also the two-word title of Lubelski’s forthcoming LP, set for release on weird-groove HQ Dirtybird. It’s a weird and wonderful body of work that the producer created in a matter of weeks, and today, we get the first lusciously-loopy, bass-thumping single in “Asylum.”

“I think this track really embodies the whole idea behind the album pretty well,” Lubelski says in a press release. “A small part of one of my modular jams that I just messed around with until it turned into something else entirely. I didn’t create this song with any preconceived ideas, just a conversation with my rig that ended as a Happy Accident.” Look for the full album this November 12. — K. Bein

New York legend David Morales has remixed at the highest levels, delivering now-classic edits for divas including Mariah Carey, Aretha Franklin, Madonna and Whitney Houston. (Along with other hitmakers like U2, Michael Jackson and Jamiroquai.) Now, Morales is back with his first original music in a decade. Coming from a forthcoming LP called Life Is a Song (out via Morales’ own Diridim label this January), lead single “The Feels” is pure house scintillation, with spicy percussion laying a foundation for spoken word verses, in which a low voice announces, “I don’t know about you, but I love having the feels.” Who amongst us could deny it? — K. Bain 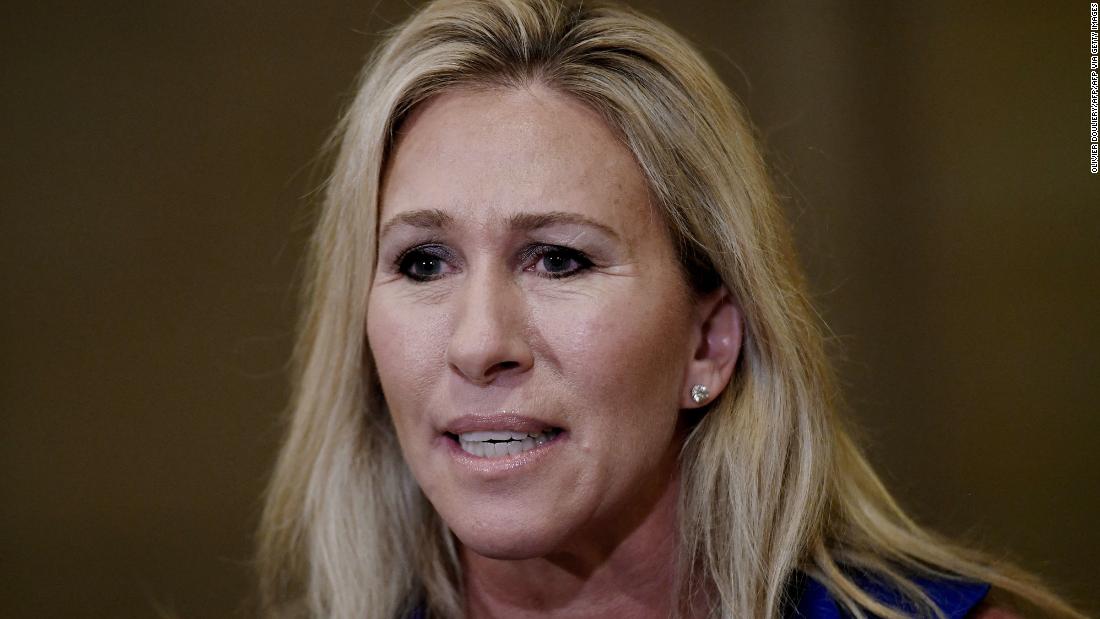 The Pandemic Pushed Colleges to Record Lectures. The Practice May Be Here to Stay. – EdSurge News
13 mins ago 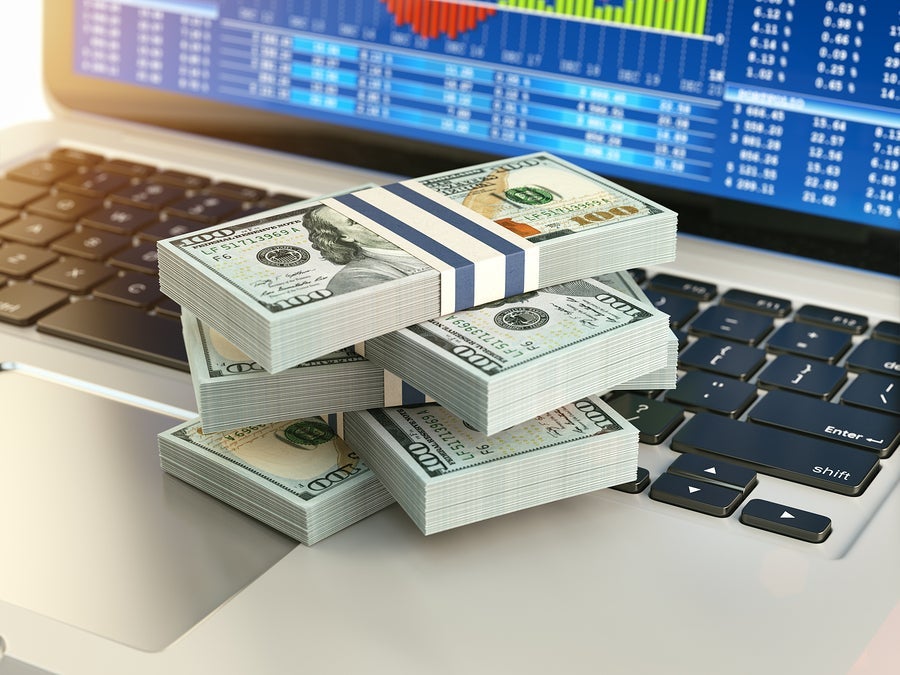 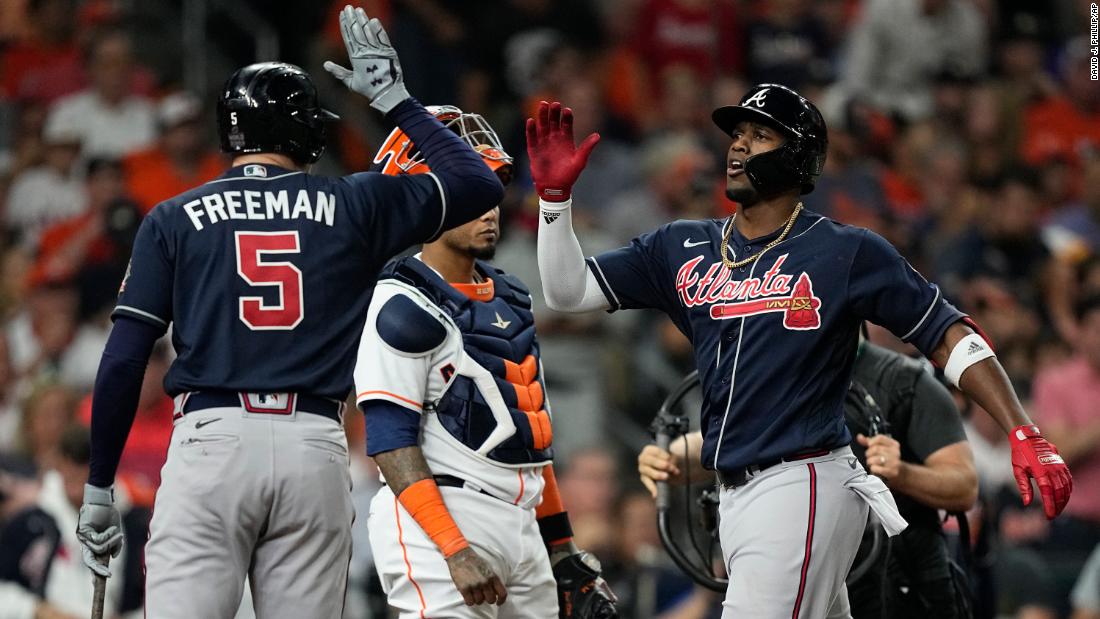