Throughout his tenure as the Hot New Artist in music, Lil Nas X has proven to be a grade-A provocateur — always knowing what buttons to push with his incredibly catchy music in order to get a big reaction. So when the star dropped his latest single, “Sun Goes Down,” the most surprising thing about it was its abandonment of spectacle or shock value, replaced instead by his most earnest, honest songwriting yet. Throughout the tearful new single, Lil Nas X evokes a younger version of himself, contending with his sexuality and his Blackness at the same time, and struggling to see the light. Lines like “‘Was I too dark? Can they sense my fears?’/ These gay thoughts would always haunt me/ I prayed God would take it from me” cut right to the core of Lil Nas X’s ability as a performer to convey exactly how it is he’s feeling, while doing it over a gorgeous melody of wavy guitars and expertly placed harmonies.

Years & Years’ first single as an Olly Alexander solo project already proved to be a stunning pop gem. So why not add in some Kylie Minogue for good measure? The new version of “Starstruck” remains mostly the same from the original song, until you hear Minogue’s signature vocals sweeping over every verse and chorus, adding yet another layer of dance-pop glamor to this already infectious single.

“‘Starstruck’ is quite literally a dream come true. Kylie is an icon who has inspired me since I first started making music, so this feels out this world,” Olly Alexander said of the new song in a statement. “I asked if Kylie would be interested in doing something on the song and I’m so thankful she said yes! I’ve been on cloud nine ever since and she’s really brought so much to the song, her voice is divine and her presence is just magic.”

“The world is filled with psychopaths, so I wanna drink,” K.Flay wails on her new single. “I wanna fight, I wanna rage against the f—ing machine.” Rage Against the Machine is right, especially since the furious new “TGIF” sees K.Flay rocking out to the demise of society with none other than Tom Morello, shredding on guitar throughout. Taking on corporate culture, capitalism, disingenuous politicians and just about everything in between, K.Flay is ready to burn the world down song by song if that’s what it takes to get her point across.

“I started writing this when Donald Trump was president, a time when I felt so acutely that my government didn’t represent me, that my government was filled with lunatics and criminals,” K.Flay said of the new song in a statement. “And I was simultaneously fixated on the absurdity of the workweek — this notion that Fridays are inherently a day of celebration. TGIF. It feels like a rally cry for capitalism, when you take a step back and really consider it.”

Rebecca Black, “Worth It for the Feeling”

When it comes to looking back, Rebecca Black knows it might not be what’s best for her — but that doesn’t mean she doesn’t want to do it. On “Worth It for the Feeling,” the singer’s new single from her newly announced debut album, Black contends with falling back into old romantic habits for the sake of getting that rush of dopamine. Accompanied by smooth bass lines and a few hazy synths, Black’s blissed-out vocals let you know that she’s willing to do something wrong if it means feeling right again — and we’re all better for having heard it.

“This year has really been a reintroduction of not only where I’m at in my music, but really everything surrounding that to create a full picture,” Black said of the new single in a statement. “It’s so fun for me to play sexy in a more unconventional and unusual way – and I want to keep challenging myself to disrupt the idea that people might have of the direction I am going in next.”

Rising Australian alt-pop singer May-A is sick of having to “give it time.” With “Swing of Things,” her pounding new single, the up-and-coming singer struggles with life after love — wishing she could move on, but understanding that she can’t just make her memories vanish overnight, May-A lets the drilling drums and the nebulous guitars take on her angst for her. “I’m so caught up in my old feelings,” she croons on the song’s chorus. “I can’t get back in the swing of things.”

“‘Swing Of Things’ is about that longing feeling for things to go back to normal even though you know if you give yourself time to heal, you’ll be better than you’ve ever been,” May-A said of the single in a statement. “It’s about learning how to live life by yourself again once someone has left your life. Sometimes you need to cut a person off so both people can grow better separately, and most of the time that process sucks.”

With Pride season fast approaching, what better way to prepare than with a drag queen singing about the Pride flag? That’s exactly what Alaska Thunderfuck is here to do with “ROY G BIV BBT” — representing all the colors in the rainbow flag (including “black,” “brown” and “trans” to represent the colors of Daniel Quasar’s “Progress Flag”), Alaska hilariously tells the story of the titular Roy, as she pulls out all the stops for a campy, funny, excellent Pride anthem you’ll be bumping all the way through June.

“I love colors. I love rainbows. And I love speaking assertively over a pounding techno beat,” Alaska said of the new song in a statement. “This is a Pride anthem dedicated to the updated version of the Pride flag which includes Black, Brown, and Trans rainbow stripes.  I look forward to a post-quarantine Pride season where we can dance, dance, dance, with our hands above our heads, heads, heads.” 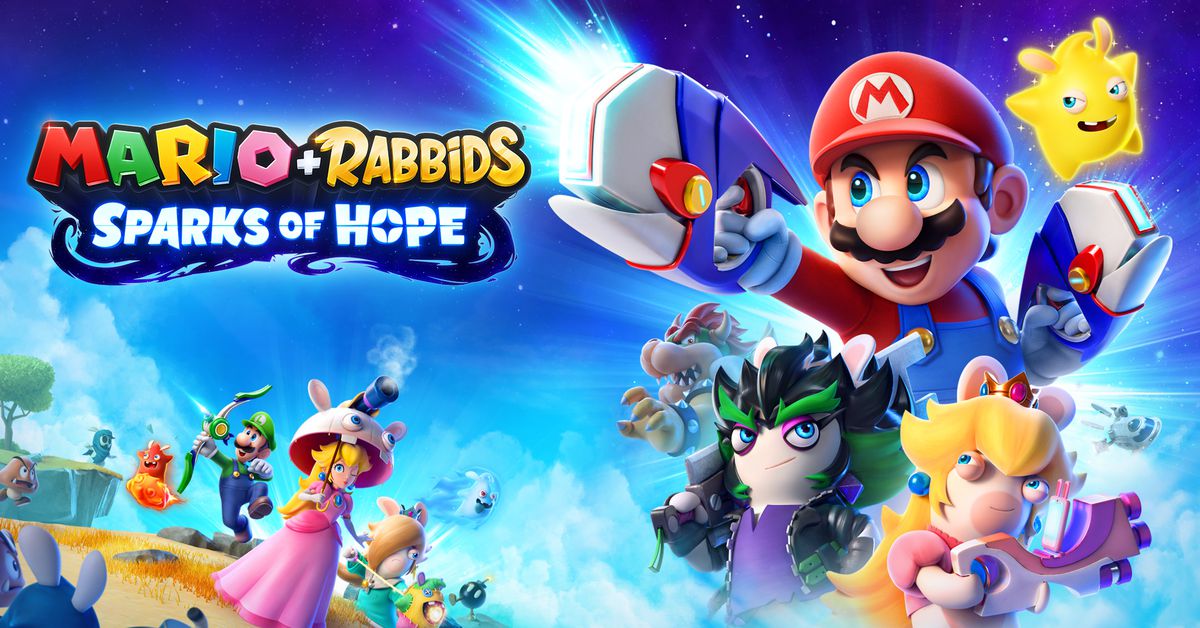