Earlier this year, Future and Lil Uzi Vert tantalized fans with two new collaborations in “Over Your Head” and “Patek.” Today, the spacey duo unite to unleash Pluto x Baby Pluto, a 16-track effort fueled by drug binges, endless splurging, and sexual escapades. The springy pair bounce off each other with elastic ease, most notably on “Stripes Like Burberry” and “Plastic.” The real highlight is “Million Dollar Play,” where Uzi and Future show us how to land seven digits in a matter of seconds.

2 Chainz, So Help Me God

At this point, it’s hard to ignore 2 Chainz’s consistency as an albums artist. On So Help Me God, the rap polymath floats alongside YoungBoy Never Broke Again on the sincere “Save Me” while embracing curvaceous beauties on the instant heater “Quarantine Thick” with Mulatto. While So Help Me God is a star-studded affair, Chainz commands respect as a solo threat: he tips his hat to Jay-Z on “Southside Hov” and speaks on his love for the grind on “Vampire.”

After a lively performance at the 2020 BET Hip-Hop Awards last month, the Florida duo keep themselves in the conversation with the “P—y Talk (Remix).” City Girls tag Quavo, Wayne, and Harlow for fresh verses while keeping their catchy hook intact. The trio of MCs delivers spicy bars about their sex-filled nights and explain why women continue to dominate the bedroom.

Lil Mosey, “Jumpin’ Out the Face”

Headlined by his Hot 100 top-ten single “Blueberry Faygo,” Mosey’s prolific year continues with “Jumpin’ Out the Face.” Produced by Hitmaka, Mosey’s love for diamonds is on display, as he explains why shining every day is a must. The sing-songy anthem plays to Mosey’s strengths as he threads together an indelible hook destined to live in your head for the next few weeks.

Even after notching a top-ten debut on the Billboard 200 last month with his CMG partner MoneyBagg Yo, the grind doesn’t stop with Blac Youngsta. Today, he unveils his new project F-ck Everybody 3, gracing appearances by DaBaby, Lil Durk, Swae Lee, Yo Gotti, and more. The Memphis staple bulldozes his way through fake friends on “Diss Me,” while showcasing his soft side on the R&B-tinged “Pure.”

Not many artists can keep up with Jadakiss, but Harlem star Saint Cassius does an admirable job holding his own. On “We Make It Look,” Cassius and Kiss give us a five-minute masterclass in lyricism over the jazzy soundscape. If the mission was to create triumphant theme music, these two wordsmiths completed the task.

The Milwaukee MC’s penchant for soul-stirring tracks comes alive on his latest song, “Onnalow.” The 10-year veteran doesn’t mince words, declaring himself as a savage who is willing to do whatever it takes to keep his family fed. With a goldmine of bars on-deck, Walker is finally at peak-form lyrically. 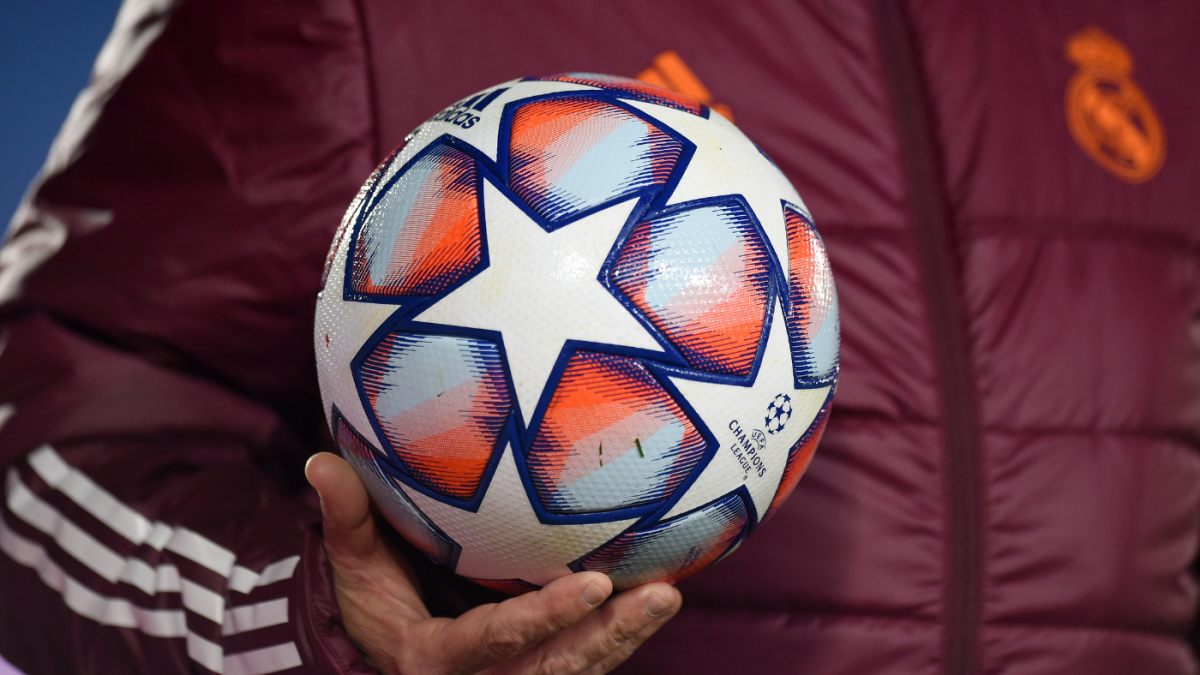 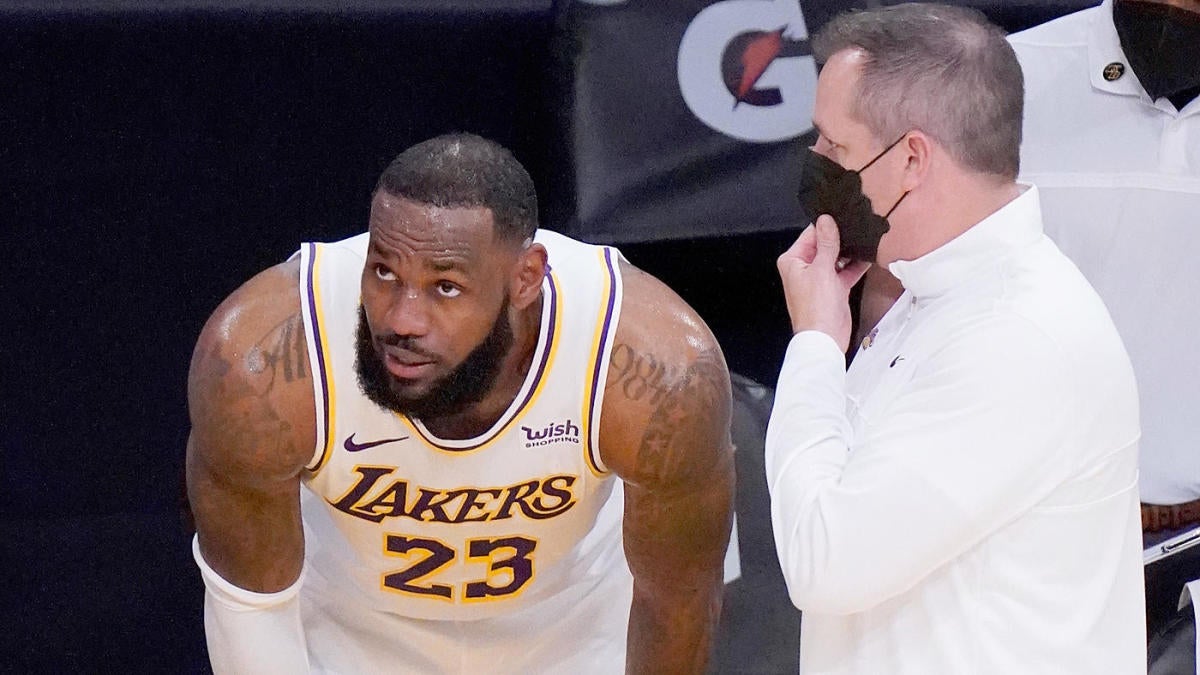 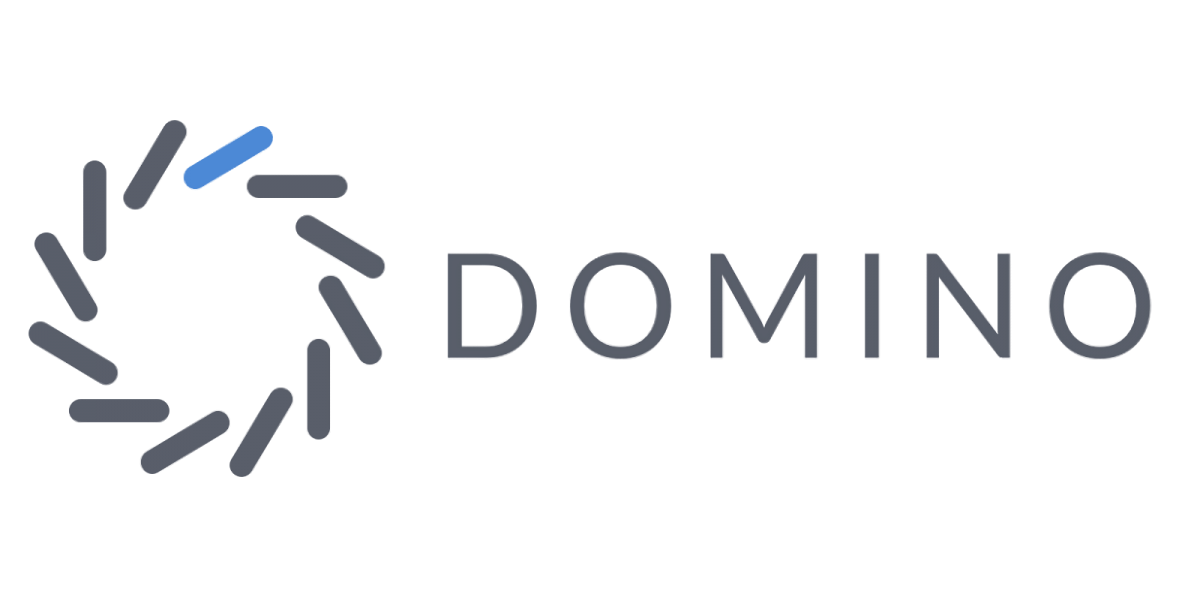 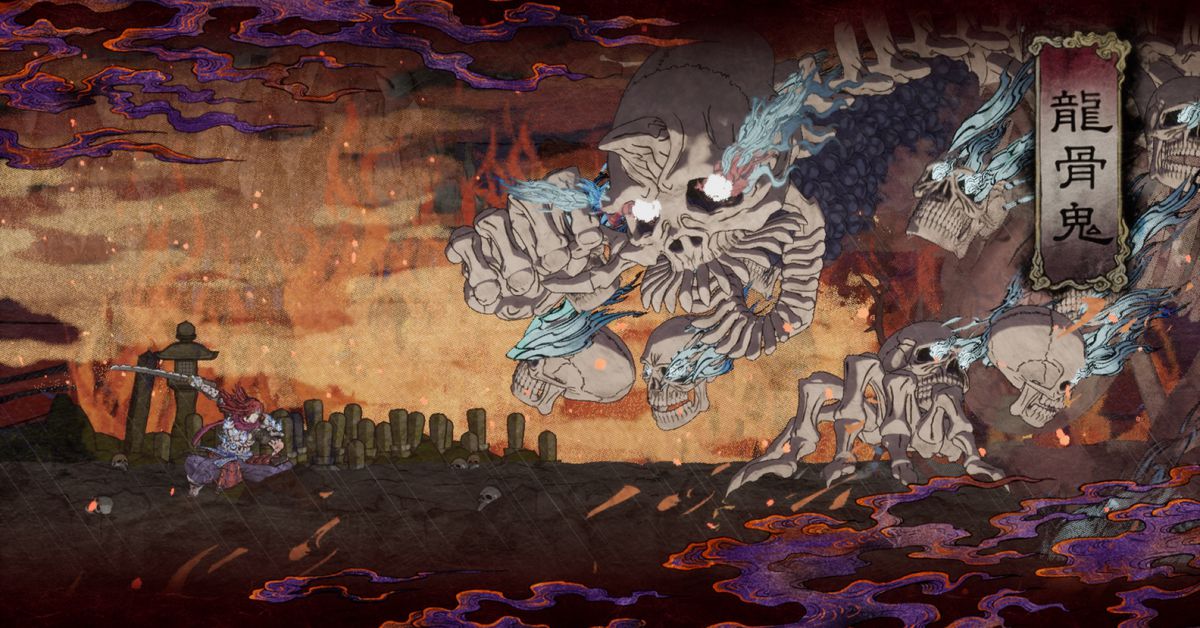