“I had the impression that it was going to work well, although I never dreamed it would reach this level of success.”

It started, as so many things do these days, on Instagram: Rauw Alejandro, sitting behind a drum set, knocking out the beat to a new, as-yet-unreleased song. And it’s ended up, to this point at least, with the biggest song of his career as the resulting single, “Todo De Ti,” rocketed up to No. 3 on both of Billboard’s global charts this week, on the way becoming his fifth top 10 hit (No. 3 this week) on Hot Latin Songs — and, significantly, his first as a solo artist — and a career-high No. 66 on the Hot 100.

And the song is only getting bigger. This past week, on its way to those career highs, the song racked up 102.6 million streams and 2,000 sales worldwide, increases of 180% and 96% respectively week over week. And it’s surging up the Latin Airplay charts, jumping from No. 31 to No. 17 in its first two weeks, his eighth top 20 hit on that chart, all of which have come in the past 14 months. And that helps Sony Music U.S. Latin president Alex Gallardo earn the title of Billboard’s Executive of the Week.

Here, Gallardo discusses the success of Alejandro’s single, how it departs from his typical sound and how Sony Latin’s business intelligence division helps provide the label with insights into how things perform in different territories, a key indicator for a Latin artist. 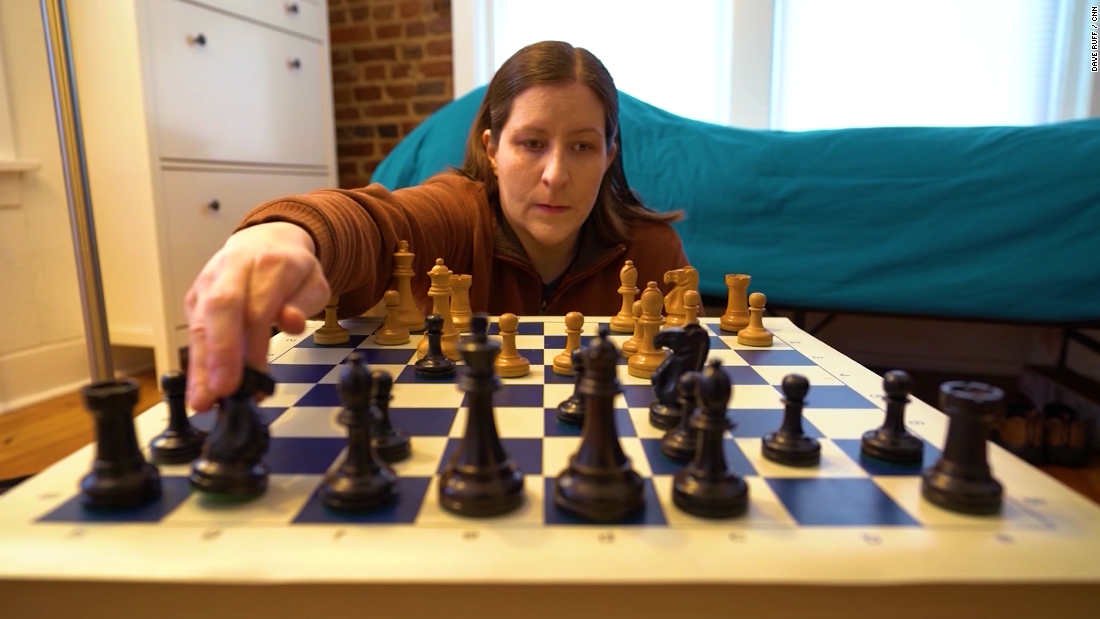 This woman is a chess champion. And she’s blind
2 mins ago 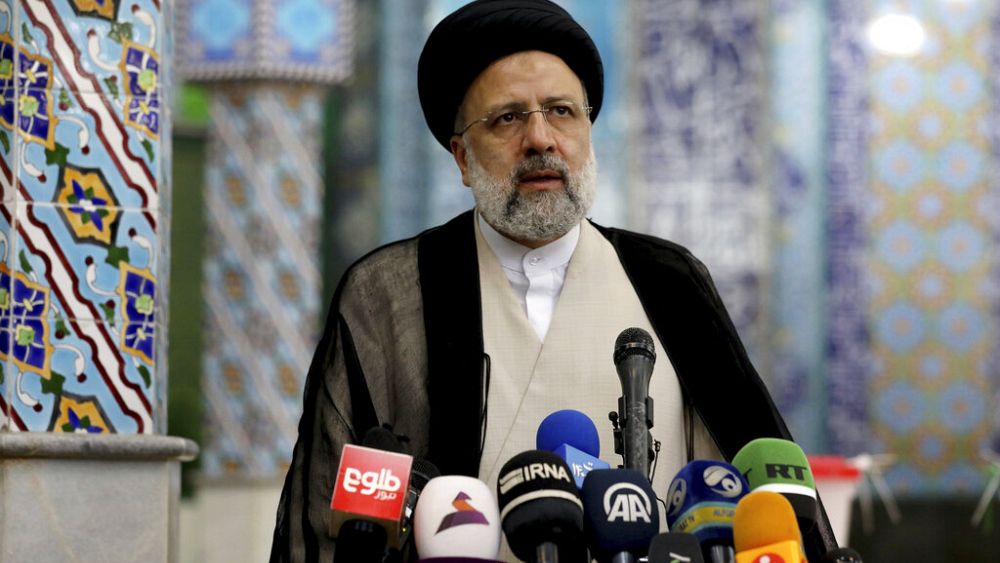 What’s With All This Ooey, Gooey Sea Snot?
26 mins ago