From Lunay’s “El Niño” to Carlos Rivera’s “Leyendas,” and beyond, check out all of the sets below.

Bringing his distinctive folk, funk and rock hybrid to life, the four-time Latin Grammy winner presents his new album Mendó, a testament to the respect other artists have for Alex. On this set, Cuba collaborates with renowned artists including  Antonio Carmona, Cimafunk, Lila Downs, Gian Marco, Raul Midón and Gilberto Santa Rosa.

Argentine rock icon Andrés Calamaro is teaming with artists such as Vicentico, Lila Downs, Julio Iglesias and Raphael for his upcoming album Dios Los Cría. The 15-track set will breathe fresh air to some of Calamaro’s anthems including “Flac” in collaboration with Alejandro Sanz and “Tantas Veces” in duet with Mon Laferte.

Mexican crooner Carlos Rivera will take fans on a trip down memory lane with his album Leyendas, in which he offers a new rendition of Latin’s most classic songs and, at the same time, honors the legacy of Latin music greats such as José Luis Perales, Gloria Estefan and Franco De Vita, to name a few. “Honoring the great legends of our music is an obligation for all of us who follow the path that they made,” Rivera said in a statement.

Dominica duo JFab & Paola Fabre are keeping traditional and modern bachata alive with their first-ever album dubbed Pa’ Que Te Duela. The album, according to the rising music pair, is “full of love, passion, and many mixed feelings, a dream come true.”

Inagaramo, a 2019 Latin Grammy nominee for best new artist, will drop his fourth studio album, La Batalla, which includes his hazy urban-pop single “Casamiento.” The Argentine singer-songwriter, producer and multi-instrumentalist has collaborated with artists such as Los Ángeles Azules, Julieta Venegas and Jesse Baez, to name a few.

Juanes’ forthcoming 10th studio album titled Origen is a collection of reimagined songs that have inspired his career. The set was previewed with a  captivating cover of Fito Paez’s 1992 love anthem “El Amor Después del Amor” and subsequently, the Colombian star released a Spanish-language version of Bruce Springsteen’s “Dancing in the Dark.” Origen will be released along with a documentary set to premiere on Amazon Prime that same day.

Lenny Tavarez kicked off 2021 presenting new music from what would become his debut solo album, KRACK, dropping this month. The set, which was released as a series of four songs per month, includes already-released singles “TBT,” a romantic reggaeton with Brytiago, “Discipulos” with Dalex and corrido tumbao “Enfermados de Riqueza” with Natanael Cano and Ovi, to name a few. “‘KRACK’ is the most commercial album I’ve done,” the artist previously told Billboard.

Mexican Singer-songwriter Leonel García is set to release his eighth studio album as a soloist titled 45RPM, the title derived from the most common form of the vinyl single and its play speed. As ever, García deftly fuses R&B, soul and pop in this 17-track set that is set to follow his 2020 covers album Amor Pesado.

Paying homage to the late sierreño star, Ariel Camacho, Los Plebes del Rancho and Christian Nodal have joined forces on Recordando una Leyenda, a 10-track set where they revamp Camacho’s hits such as “Hablemos” and “Ya Lo Supere.” The album also includes the bonus track “2 Veces,” which hit No. 1 on Billboard’s Regional Mexican Airplay and top 10 on Latin Airplay.

Puerto Rican tropical and pop-urban singer-songwriter, Luis Figueroa, will drop his debut studio set, Canciones del Alma, an album that will include his versions of songs that have “inspired and molded him into the artist he is today.” His single “Hasta El Sol de Hoy,” nabbed Figueroa his first top 10 on any Billboard airplay chart, rising 18-9.

Lunay’s highly-awaited sophomore album El Niño comes two years after his Billboard-charting debut Epico. Marking the first release under La Familia Records, Chris Jedi and Gaby Music’s independent label, El Niño is a celebration of Lunay’s life and career up to now. “I wanted to make an album before I was 21 to reflect everything that I am right now – what I’m living and what I’ve learned so far – making fun songs for the streets and the clubs, while still being El Niño inside and outside the studio,” he said in a statement. The album includes collaborations with Chencho Corleone, Anitta, Bryant Meyers, Zion, Chanell, and Juliito.

With the release of his 10-track set, Brooklyn-based artist Marrón will continue to showcase his synth-wave and ’80s-influenced melodies. With singles such as “Lockdown,” “Friend,” “This Side,” and “Till I Find You,” the set also includes music videos that will take fans into a Stranger Things meets John Hughes journey. “Just A Little Longer” is the focus track.

A continuation of her Latin Grammy-winning and Grammy-nominated 2020 album Un Canto Por México Vol. 1, part two is set to drop May 28 featuring star-studded collaborations with Pepe Aguilar, Jorge Drexler, and Mon Laferte, among others. Like Vol. 1, this second album honors Lafourcade’s love and admiration for Mexico’s folklore and culture.

Spanish singer Queralt Lahoz will soon drop her album Pureza, including her new single “Si la luna quiere.” The mesmerizing track can easily set the tone for the album with traditional-meets-modern flamenco melodies full of sentiment and energy.

Venezuelan artist collective, Rawayana, will release a subtle yet mature protest album about the situation in Venezuela and other Latin American countries with the release of Cuando los Acefalos Predominan. Home to collaborations with other Venezuelan artists, such as Los Amigos Invisibles, Cheo Pardo, and Akapellah, the album will be released with a month-long art installation in Mexico City, where fans can experience life in Latin America via art.

The Nubank EC-1 – TechCrunch
1 second ago 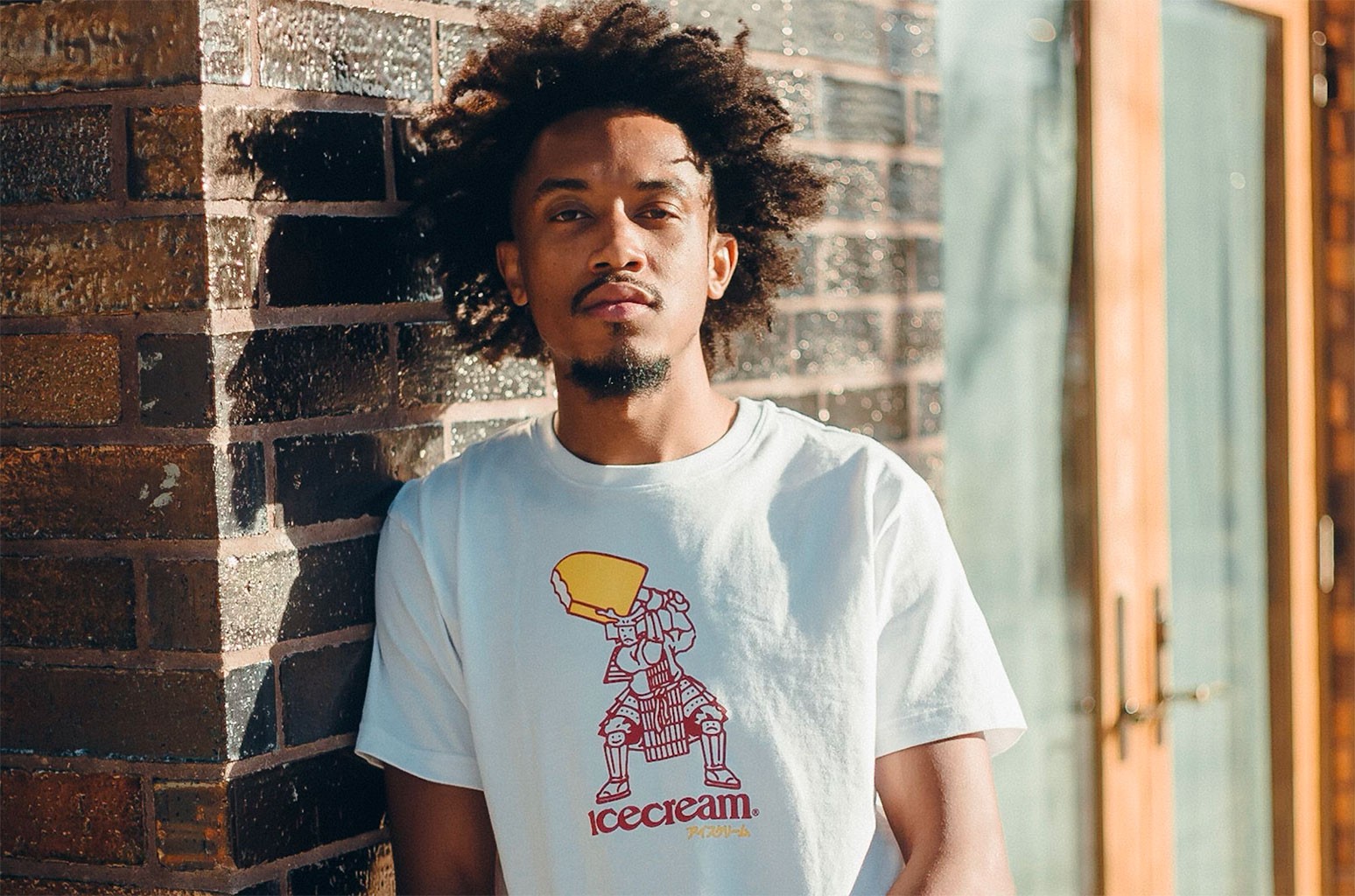 Is Kate Moss Training to Become a Tattoo Artist?
3 mins ago 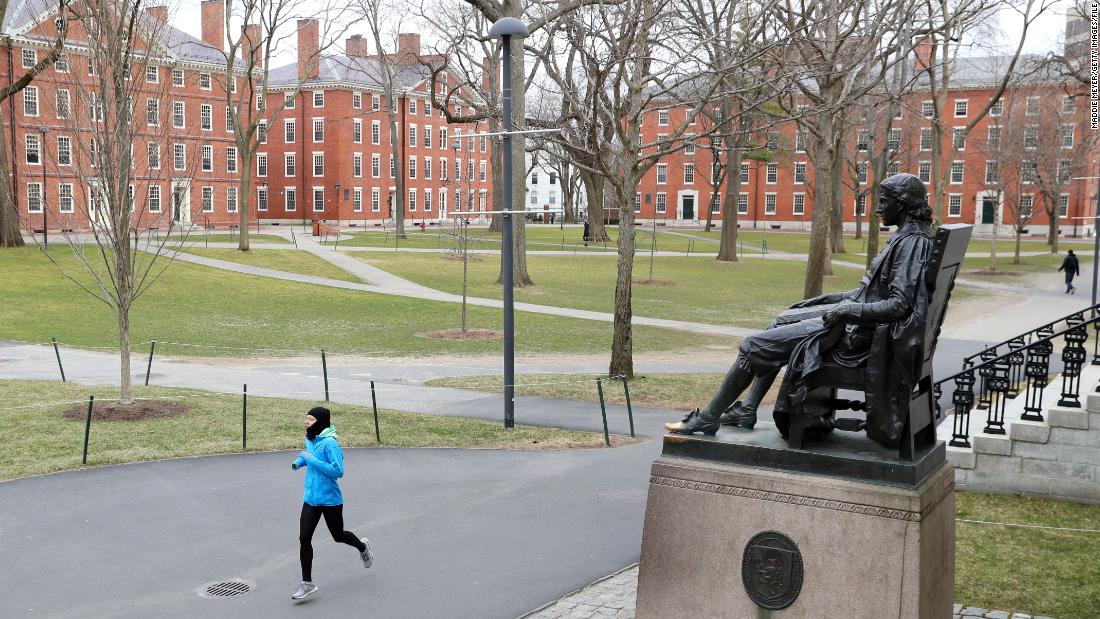