“Visiting Hours” is no ordinary record. Sheeran wrote while in quarantine en route to Gudinski’s state memorial in Melbourne on March 24, and he premiered the emotional number on the night.

Also joining Sheeran on stage that evening was Gudinski’s good friends and signings Kylie Minogue and Jimmy Barnes. Both are credited as backing singers on the single.

Sheeran has described the Aussie entrepreneur as a “father figure” and a “tornado of joy,” and those memories will pour out in the new album, due out Oct. 29. The forthcoming LP is “a really personal record and one that means a lot to me,” Sheeran said last week. “My life changed greatly over the past few years – I got married, became a father, experienced loss, and I reflect on these topics over the course of the album. I see it as my coming-of-age record, and I can’t wait to share this next chapter with you.”

Two more tracks are flying high on the chart blast. 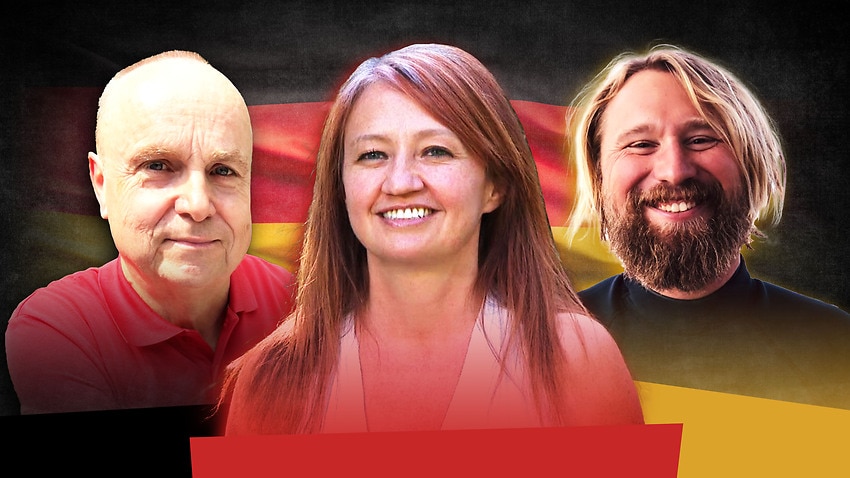