Sheeran gave the strongest hint yet of his album release plans with a celebratory post on Wednesday (Feb. 17) to mark his birthday.

He wrote, “30 today. Thank you for all your wonderful messages, I feel very loved. Currently dressed the same as I was on my 3rd birthday about to chow down on Colin the pirate caterpillar, poor bloke.”

He signed off, “I’ll be back online with the 4th instalment in the series later this year, until then.”

The four-part series he refers to are his debut + (or Plus from 2011), his sophomore album from 2014 × (Multiply) and 2017’s ÷ (Divide). Assuming he’s completing the elementary mathematical operations of arithmetic, it’s a safe bet that he’ll name his next effort – (Minus).

Much has changed since Divide set the charts on fire. Sheeran got married to Cherry Seaborn, had his first child, and in 2019 realized a long-held dream of cutting a record with his pals, resulting in No.6 Collaborations Project.

Sheeran is one of the most popular solo stars of this, or any, generation. All four of his full-length albums went to No. 1 in his homeland, and he’s on a three album streak atop the Billboard 200 chart.

The IFPI bestowed Sheeran with the award for the Global Recording Artist of 2017 for Divide and he became the first winner to have both the best-selling album and single of the year, with “Shape of You.” His tour in support of the LP smashed box-office records around the globe and, to date, “Shape of You” is the most-streamed song on Spotify with more than 2.7 billion plays. 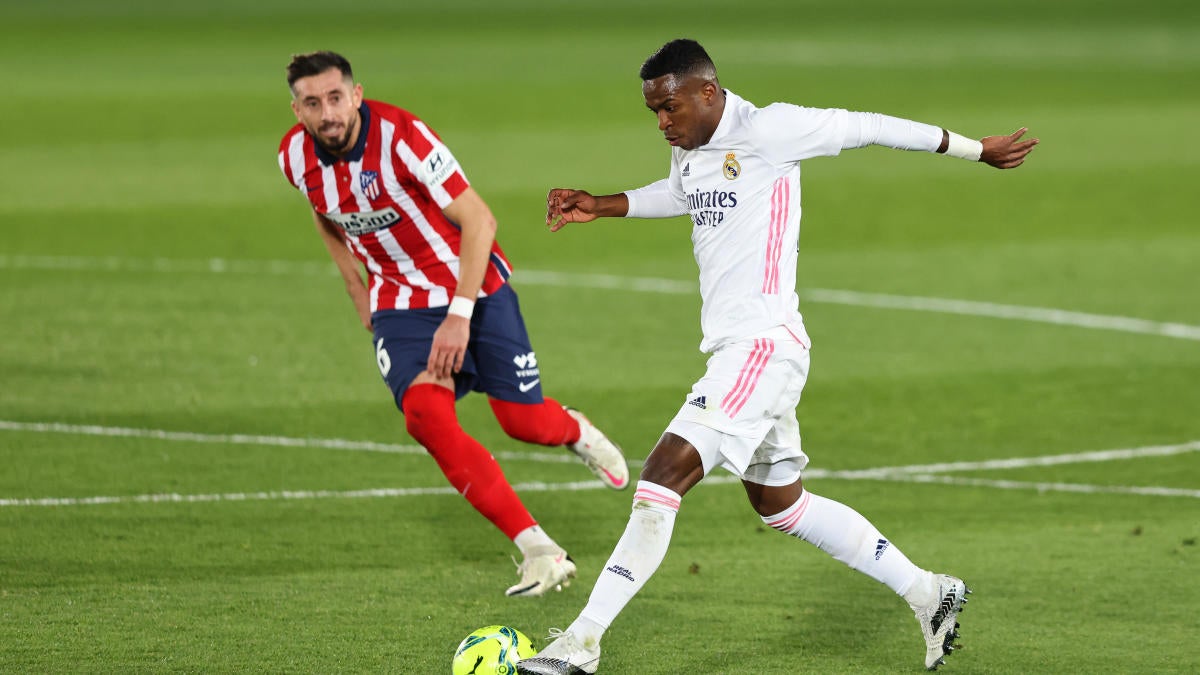 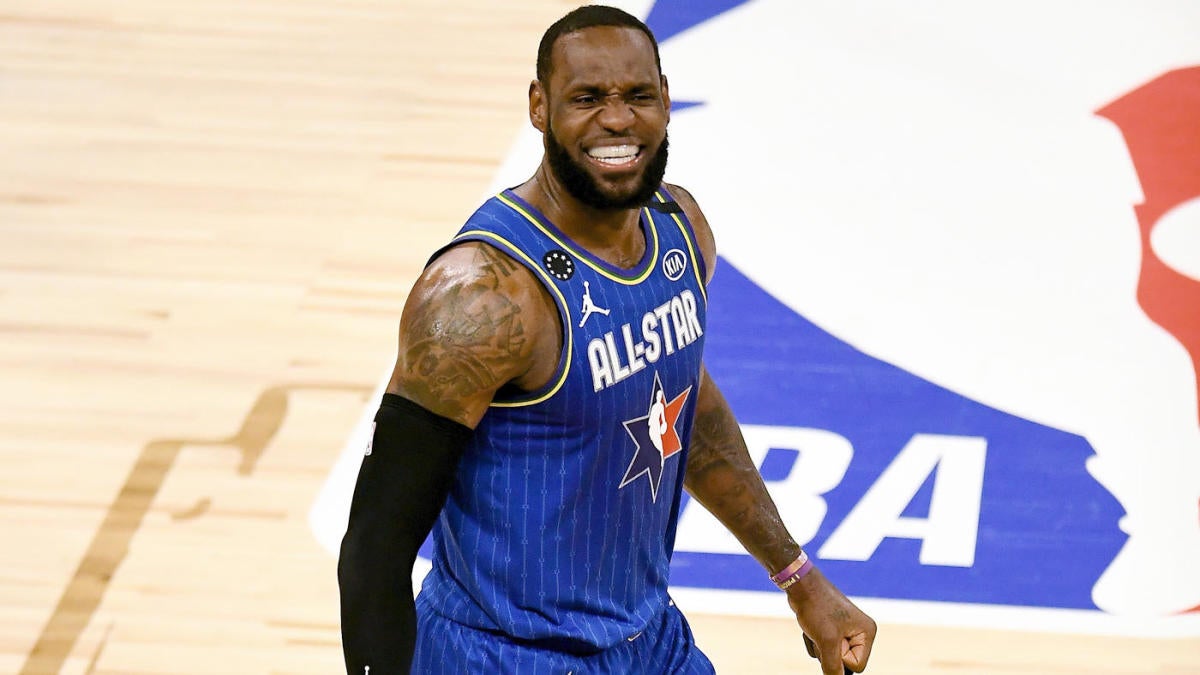 This Week in Cars: the Volvo C40, the Taycan Cross Turismo, and a Semi-Autonomous Honda
11 mins ago

This Week in Cars: the Volvo C40, the Taycan Cross Turismo, and a Semi-Autonomous Honda