Harry Styles’ “Watermelon Sugar” took the Brit Award for British single, nine years after Styles shared the award in that category with his One Direction bandmates for the fizzy “What Makes You Beautiful.” Styles is only the second artist to win in that category both solo and as part of a group. He follows Robbie Williams, who won three times with Take That and three times as a solo artist.

Swift received a special award, the global icon award. She is both the first female winner of that award and the first non-English winner. The only previous honorees are Elton John (2014), Bowie (2016) and Williams (2017).

The Weeknd took international male solo artist, an award won by Michael Jackson, an obvious influence, in 1989. The Weeknd’s award was presented by former first lady Michelle Obama. This was The Weeknd’s first win in the category.

Haim won international group, an award that was reintroduced after a one-year absence. Haim is the fourth all-female group to win in that category, following The Bangles (1987), TLC (2000) and Destiny’s Child (2002). Haim was a surprise winner over BTS.

Arlo Parks won breakthrough artist. She’s the first woman to win the award since Lipa three years ago. Parks is 20, the same age as Griff, who is this year’s rising star award winner. That award was previously announced. 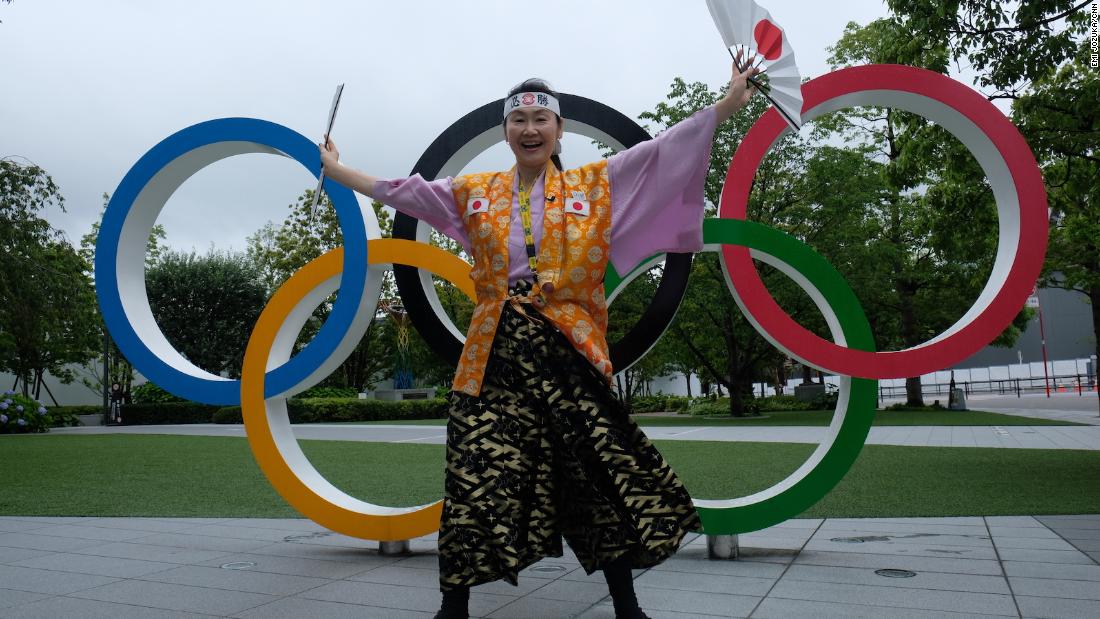 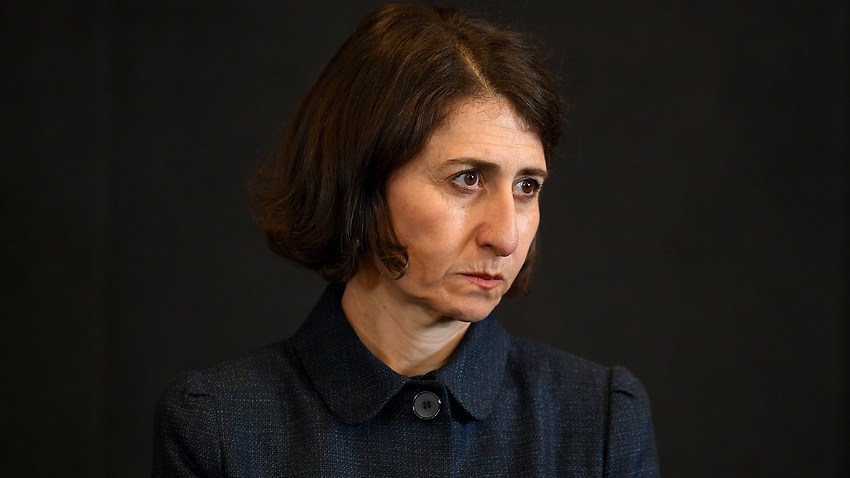