Warren is one of only seven individuals to receive 12 Oscar nominations but no wins. And that’s across all categories — not just music. Moreover, Warren is one of only three such individuals who is still living; the other two are sound expert Greg P. Russell and film scorer Thomas Newman. While any of these three pros may win one day and thus move off this list, for as long as they are on it, they should take comfort in the fact they are in good company. Legendary writer/director Federico Fellini and noted film scorer Alex North are also on this list.

Here’s the full list, filled with just enough Oscar lore to get you in the mood for the big night.

Greg P. Russell, 16: Russell received 16 nods for sound or sound mixing  for such films as Con Air, Armageddon, two Spider-Man films and three Transformers films. His nods span 24 years from 1989 to 2012. A 17th nomination was rescinded due to politicking, which violated the Academy’s strict rules. Russell was nominated for the 2016 film 13 Hours: The Secret Soldiers of Benghazi. According to a note on the official Oscars site, “The nomination as it was originally announced on Jan. 24, 2017, included four names … It was later determined that during the nominations phase Mr. Russell had violated Academy campaign regulations that prohibit telephone lobbying. Upon recommendation of the sound branch executive committee, the Academy’s board of governors voted on Feb. 23 to rescind the sound mixing nomination for Mr. Russell.”

Roland Anderson, 15: Anderson’s nominations as an art director spanned 31 years, from 1932/33 (which is how the years were listed early on) to 1963. He supervised the art direction for such classics as The Country Girl and Breakfast at Tiffany’s. Anderson died in 1989 at age 85.

Alex North, 15: North’s nods span 34 years, from 1951 through 1984. North received 14 nods for his scores and one for a song: “Unchained Melody,” which he co-wrote for the 1955 film Unchained. (You probably know it from The Righteous Brothers’ classic 1965 recording, which was heard over the pottery-wheel scene in the 1990 box-office blockbuster, Ghost.) North scored such classics as A Streetcar Named Desire, Spartacus and Who’s Afraid of Virginia Woolf? He received an honorary Oscar in 1985, one year after his final nod in a competitive category, “in recognition of his brilliant artistry in the creation of memorable music for a host of distinguished motion pictures.” North died in September 1991 at age 80.

George Folsey, 13: The cinematographer’s nods span 31 years, from 1932/33 to 1963 (the same span of years as aforementioned art director Roland Anderson). Folsey worked on such classics as Meet Me in St. Louis and Seven Brides for Seven Brothers. He nearly snagged a 14th nod, but his 1939 film Lady of the Tropics wasn’t officially nominated. Per the Academy: “Title was on a preliminary list of submissions/nominees from the studios from which the two official nominees, Stagecoach and Wuthering Heights, would be selected.” So close! Folsey died in November 1988 at age 90.

Federico Fellini, 12: The legendary Italian filmmaker received eight nods for writing, four for directing. He was nominated in both categories for his work on La Dolce Vita, Federico Fellini’s 8 1/2 and Amarcord. His nods span 31 years, from 1946 to 1976. Fellini received an honorary Oscar in 1992 “in recognition of his place as one of the screen’s master storytellers.” He died in October 1993 at age 73.

Diane Warren, 12: As you may have already deduced, Warren is the woman with the most Oscar nominations without a win. Runner-up is sound mixer Anna Behlmer, with 10 nods without a win. Warren’s nods, all for best original song, span 34 years, from 1987 to 2020. Her nominations include “Because You Loved Me” from Up Close and Personal, “How Do I Live” from Con Air and “I Don’t Want to Miss a Thing” from Armageddon. All three of those songs were also nominated for Grammys for song of the year. Warren wrote eight of her 12 nominated songs by herself (though not her current nominee, which she co-wrote with Laura Pausini.) Warren is 64.

In addition, Paramount’s studio sound department., headed by Loren L. Ryder, sound director, amassed 12 nominations between 1937 and 1956. Under Ryder’s direction, the department was nominated for such classic films as Road to Morocco, Double Indemnity, Rear Window and The Ten Commandments. 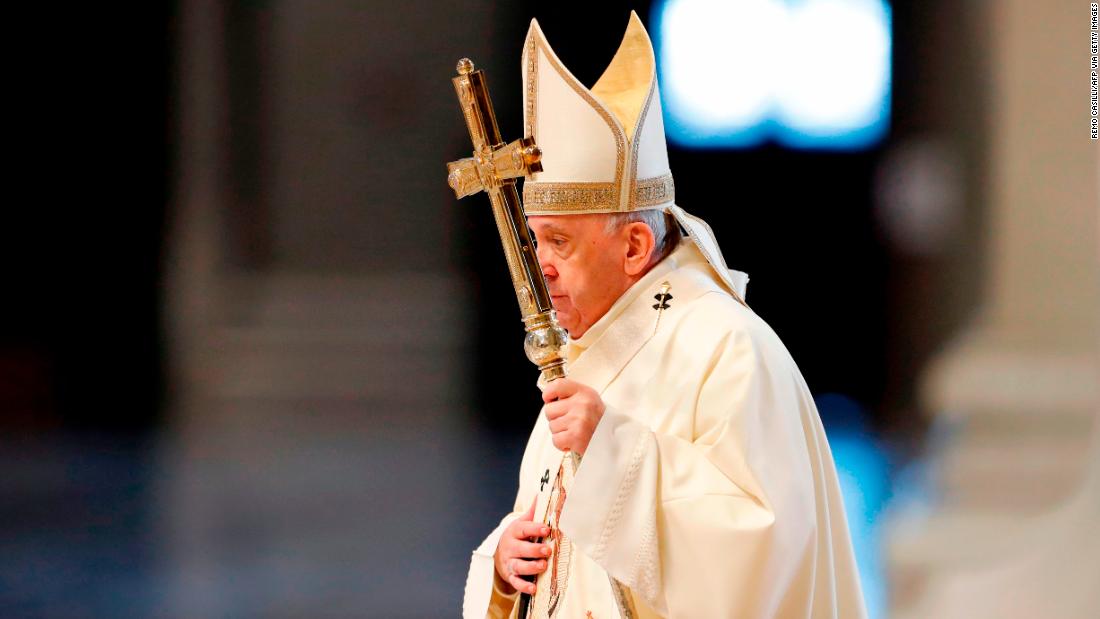 What’s the Point of Wasps, Anyway?
24 mins ago

Dorit Kemsley: 25 Things You Don’t Know About Me!
31 mins ago