Gayle says fans had been asking for years when more of her music would be available online. “I had all these albums and I really didn’t think about it, but I kept getting emails saying, ‘When are you going to stream this? When is this going to be available?’” she tells Billboard. “Time Life approached us. They are just wonderful people, and they know what they are doing. I feel good with them, so I’m glad that they wanted to be a part of this.”

Time Life senior vp of strategic partnerships, marketing & live entertainment Mike Jason says they begin discussing the deal before the pandemic during a lunch with Gayle and her husband/manager Bill Gatzimos. “We are working with artists that have classic material that is just totally underrepresented. There are so many great, great albums that are lost in this digital world where they are not being distributed so they are not getting into the playlists. People are not being exposed. We have developed this ability to help artists bring their material into the market and also highlight it so it’s not just putting it out there, but it is also setting up social media, publicity and messaging our fans. We have a huge database of music fans that we’ve built over many, many years. We make sure that they are aware what’s coming out.”

Gayle, Loretta Lynn’s little sister, is not the first veteran artist to link with Time Life to help expose their ionic music. “During the pandemic, artists had a chance to reflect on their career, to take some time and work with their management and put their material together,” Jason says. “So we’ve had some really significant opportunities over the last year or so to work with artists and help them to bring their material out,” he says of striking deals with T.G. Sheppard, T. Graham Brown, David Frizzell and Don McLean. “It was exciting to go back to the archives, see some really great stuff and have it put out. That’s what we’ve been doing quite a lot in the last year or so: bringing material out that has been overlooked.”

Gayle will discuss the new venture during a Facebook Live event Thursday at 1:30 p.m. ET. “I’ll sing a few songs from some of these albums and take questions, just have fun,” she says. “I want to talk about everything including the photo sessions and the album covers because I know that’s important to a lot of people. We can give them some history of the albums as well as the music. I want people to be familiar with the writers, producers and the musicians that I’ve worked with.”

In addition to the country/pop albums being made available, the deal with Time Life will include Gayle’s 1995 gospel album Someday, which was nominated for a Grammy for best southern country or bluegrass gospel album and her 1997 faith-based collection He Is Beautiful, as well as Crystal Gayle Sings the Heart and Soul of Hoagy Carmichael, originally released in 1999.

“She’s had great pop success and gospel success and it’s a chance for some of her younger fans to see the breadth of her work over the years. I’m sure they know the top hits that she’s had, but she’s had tons of hits in multiple genres and it’s exciting for us,” Jason says.

“She is music royalty and exactly the kind of artist we like to be working with. We are a long-standing company that has brought music from every genre to millions of fans over the years, so it’s a perfect fit. We’re working on a very comprehensive social marketing strategy and publicity effort. The music is fantastic and sharing it is the most important thing for us. It’s our job to make sure we share it with as many people as we can.”

When most people hear Time Life, they think of the collections of classic hits sold on late-night television infomercials, and though the company has been successful for years selling such physical product, they’ve also developed their live business with a series of themed cruises such as the Soul Train and Country Music Cruises. “We have a very lively themed music cruise business. Obviously, we’ve taken a year and a half off, but we’re going to go back at it,” Jason says, noting the Malt Shop Memories Cruise sets sail Oct. 30. 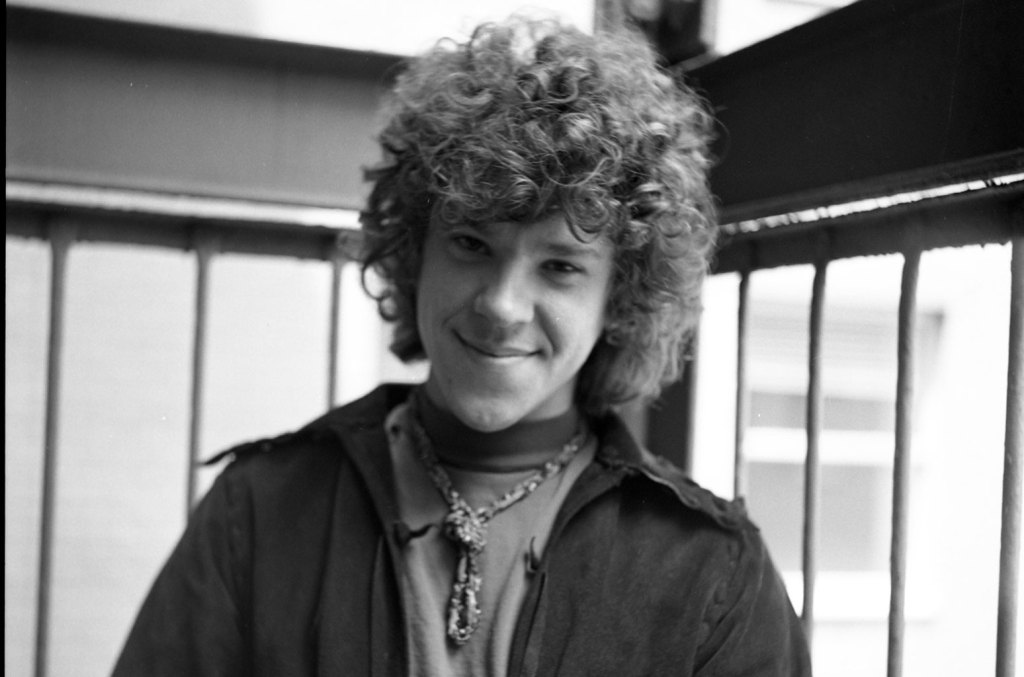 My Own Private Woodstock: How a Failed Attempt to Launch a Music Fest Strengthened My Belief In the Power of Festivals
1 min ago

My Own Private Woodstock: How a Failed Attempt to Launch a Music Fest Strengthened My Belief In the Power of Festivals 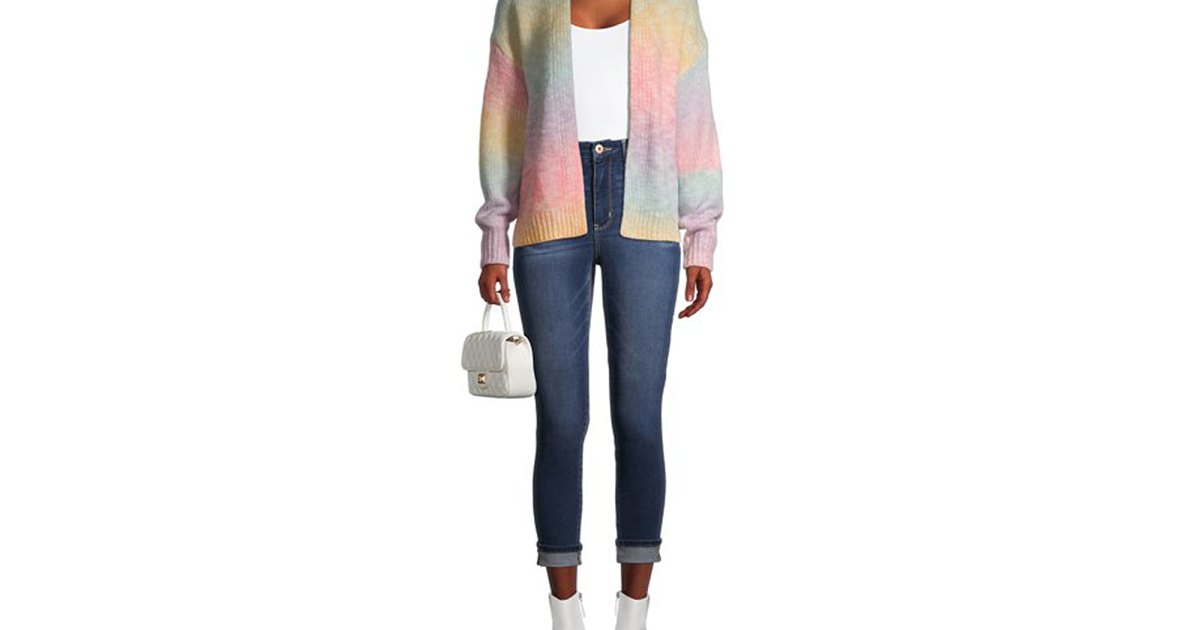 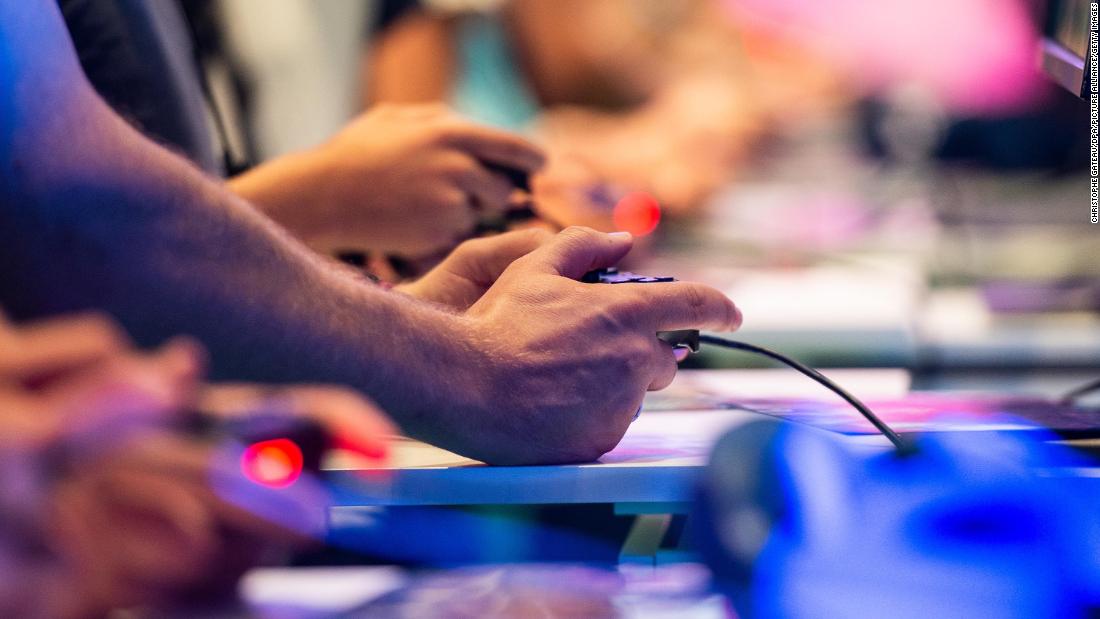 Is Electronic Arts the next to get bought in the gaming deal frenzy?
5 mins ago

Is Electronic Arts the next to get bought in the gaming deal frenzy? 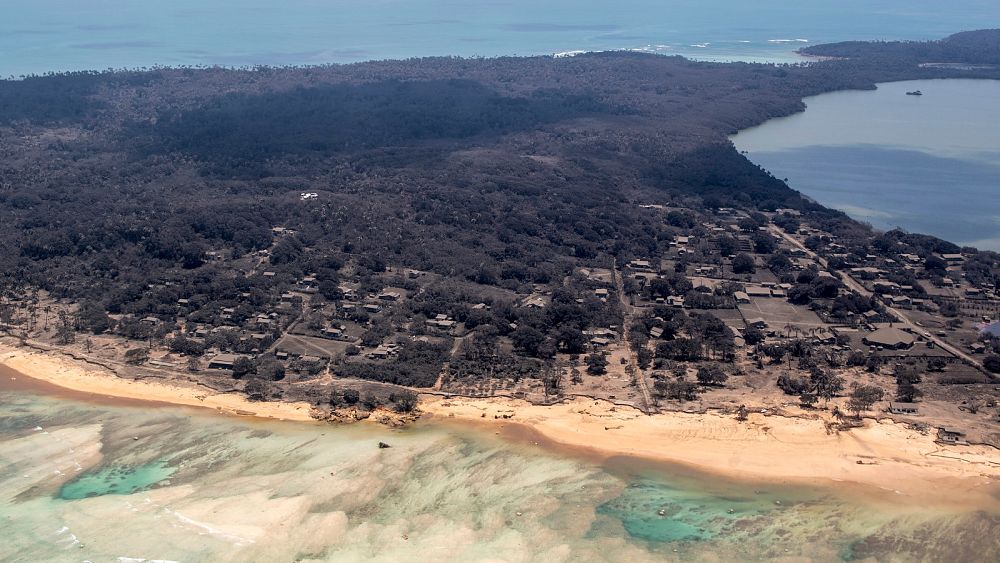