Robin Thicke was close, suggesting former New Edition member and solo star Johnny Gill or perhaps Ray Parker Jr., while Jenny McCarthy thought it might be Public Enemy rapper Flavor Flav and Nicole Scherzinger ended up being wayyy off base with her suggestion that it was either Kanye West or Keith Sweat.

Ken should have stuck with his initial guess of former New Edition and solo star Bobby Brown, who was indeed the sensitive, emotional crabmeat under the hard exterior. The night’s other eliminated singer was Sister, Sister star Tamera Mowry.

Billboard spoke to Brown before his elimination to find out what happened the night he had to run offstage and why he’s psyched that his kids are now going to learn that titanic drum break in the Collins hit. Check out our chat with Brown below:

Whose idea was it for you to do this show?

Me and my kids watch the show every week. We’ve been watching it since the beginning, and so my wife and I thought it would be fun to do it and see if the kids could guess it was me… and they did.

I mean, your voice is so distinctive, so it wasn’t that hard.

No, not really. I do have a recognizable voice and tone. So it was still fun to do and a lot of fun to be able to get out of the house during these times and do something.

You had to run offstage at one point because you got claustrophobic. Can you explain what happened?

I just got overwhelmed performing the Rick James song and not being able to move like I would normally move and trying to breathe at the same time.

Did you know beforehand that you were claustrophobic?

I did not know I was until I did The Masked Singer.

That’s a hell of a way to find out!

Why’d you pick the Crab costume? It seemed super cumbersome and sweaty and you even said it was hard to breathe during the Withers song.

It was just so well put together, with the claws and shell on my back and the mustache on the head. It was definitely hard to move around in it.

You usually move around a lot, but you seemingly couldn’t in that costume. What was the hardest part of performing in it?

Because it has so many layers and I’m so used to being free. I wear light clothes when I’m performing normally, and this had so many layers that it constricted me from moving like I do. But it was fun to have it on and I just had to deal with the fact that it was heavy and restrictive.

You’re so well-known — was there something about being anonymous that appealed to you?

Yes. In a lot of different ways. Knowing that the kids would be watching, I was like, “Why not do something out of the box that could be fun for me and kids?” So when we sit down and have TV time it would be fun for them. I know they’re enjoying every minute of it.

You talked in one package about the terrible stage fright you had at your first performance as a little kid — where you ended up being discovered — but if you knew that, why would you do this show? Is that what got in your head during the James song?

The judges guessed your old bandmate Johnny Gill, but also Kanye, Lenny Kravitz, Ray Parker Jr. and Flavor Flav. Were you surprised or offended by any of those guesses?

[Laughs] No, I wasn’t surprised. It’s just when you have the costume on, there’s no telling who the person is. Especially when you’re singing, you can sound like anybody these days. … Them guessing those names was a surprise.

How did you pick that Phil Collins song? It seems out of your wheelhouse, but you crushed it.

I just always loved that song, the way the drums come in at the end is just so powerful, it’s a powerful record. It was fun to sing that one on television and for my kids to be able to learn it. … They will [definitely] learn that one tonight.

You picked all emotional songs. What message were you sending with them?

I’m an emotional person. I just think that’s where my head was, where my heart was in singing those songs. It was therapeutic for me after going through everything I’ve gone through. Therapy is good.

Did you think you were going to win?

It wasn’t about wining for me. It was just about pure fun, because that’s what it is. I didn’t look at it as a competition, but just as a way to be able to get out of the house and have fun with my peers. I can’t wait to see who everyone else is when they’re revealed. I’ve been trying to guess myself and if people guessed me, that’s good for them. I’m still a big fan of the show and I’m trying to keep my numbers up [in the house] because I’m usually the one in the household who guesses the person right away.

Does Janet Jackson know you have a crush on her now that you revealed it in the clues? I mean, she does now, right?

[Laughs] I believe she does!
Source link 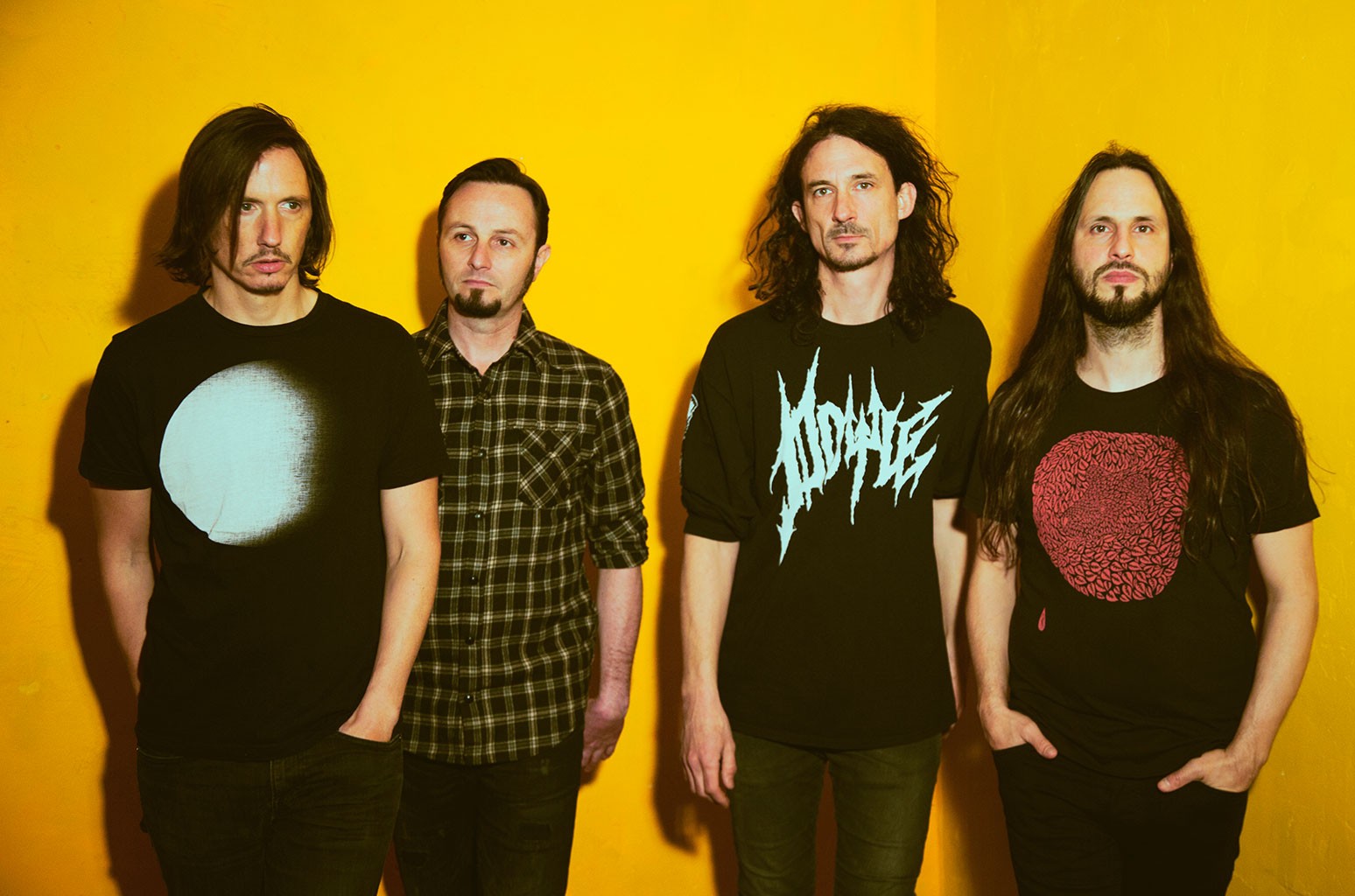 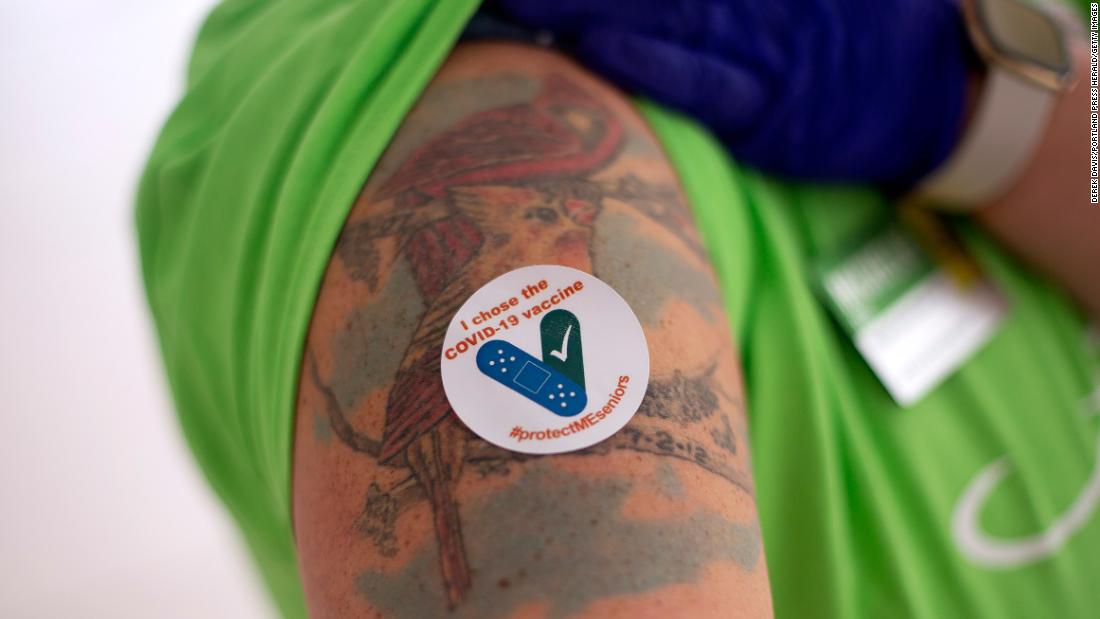 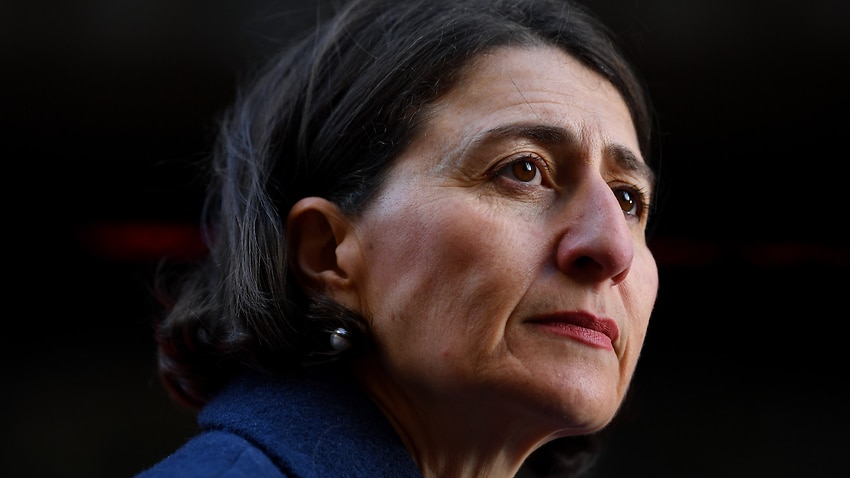