Scooter Braun, who sold his company Ithaca Holdings to HYBE in April, also helped seal the deal thanks to his close relationships with Grainge and HYBE Global CEO Lenzo Yoon, sources say.

One reason for BTS leaving Columbia is chairman and CEO Ron Perry‘s lack of relationship with the band, say the sources.

Perry never met Bang Si-hyuk of HYBE — formerly Big Hit Entertainment — in the entire time since BTS signed with Columbia in 2018. Si-hyuk is founder and chairman of HYBE, and helped found BTS in 2010, overseeing the superstar group’s career in the decade that followed. Si-hyuk has, however, formed a close relationship with Grainge, the sources says.

BTS has earned 10.4 million equivalent album units in the U.S., according to MRC Data. Their songs have also combined for 10.6 billion U.S. on-demand streams.

It’s the latest in a high-level back and forth between Sony and UMG. This year, Universal poached several high-ranking Sony execs to run two of its flagship labels, hiring Columbia’s co-heads of A&R Imran Majid and Justin Eshak as Island Records co-CEOs and RCA executive vp A&R Tunji Balogun to fill the top role at Def Jam. Sony, meanwhile, acquired Todd Moscowitz’s Alamo Records — which had begun as a joint venture with UMG and has been on a hot streak this year with Lil Durk and Rod Wave — as a new frontline label in June.

A rep for Columbia Records did not immediately respond to a request for comment.

Tesla Cybertruck Video Reveals That There Is at Least One Cybertruck

Kaspersky stopped more than 30,000 attempts to use the Log4Shell exploit in January
9 mins ago

Kaspersky stopped more than 30,000 attempts to use the Log4Shell exploit in January 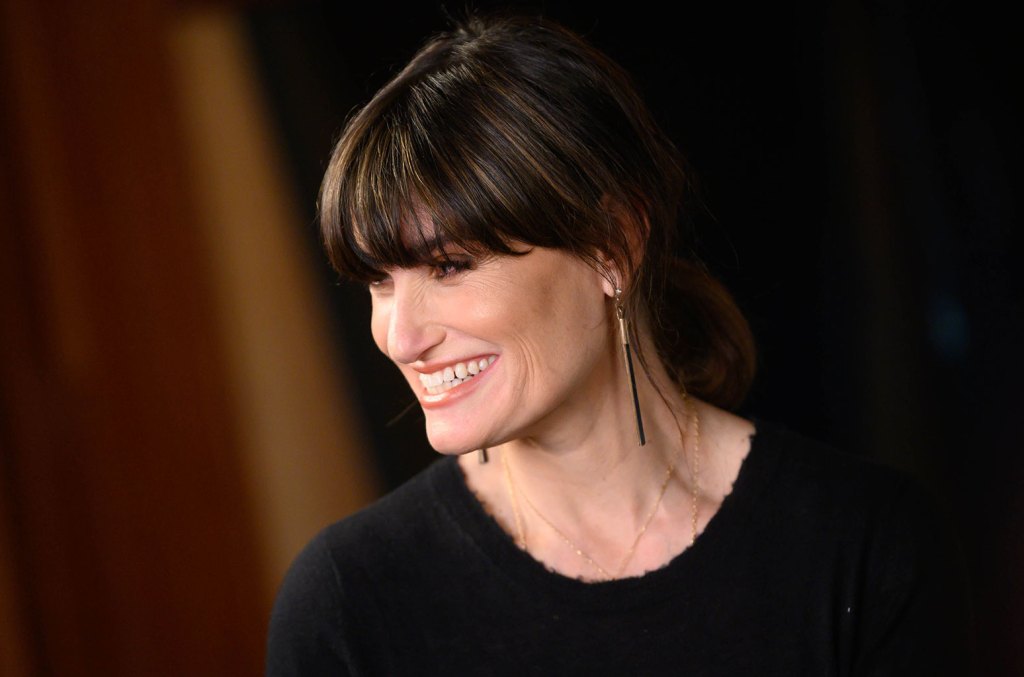