Coldplay’s Chris Martin jams in the studio with BTS in a new TikTok video previewing their upcoming collaboration “My Universe.” The 18-second clip that went up on Monday night (Sept. 13) on both group’s accounts, and provide the first listen to the superstar summit slated to appear on Coldplay’s upcoming Max Martin-produced album Music of the Spheres, which is due out on Oct. 15.

Martin, wearing a BTS Crew hoodie, huddles around a forest of microphones in a studio with the K-pop septet, harmonizing on the uplifting song’s chorus in the brief glimpse of the song due out on Sept. 24. “You, you are/ My universe/ And I just want to put you first/ And you, you are/ My Universe/ And you make my heart light up inside,” they sing all together on the track that has the signature pop uplift we’ve come to expect from Martin and company.

“My Universe,” sung in both English and Korean is the follow-up to Coldplay’s previous single, the buoyant “Higher Power,” both of which will appear on the band’s upcoming ninth album. BTS and Martin recently sat down to chat about the K-pop septet’s summer smash “Permission to Dance” on YouTube Originals’ “Released” series.

The K-pop stars have also been busy with collaborations as of late. They recently released yet another remix of their smash hit “Butter” with Megan Thee Stallion, and worked on “Permission to Dance” with Ed Sheeran and Snow Patrol’s Johnny McDaid.

Watch the “My Universe” previews below. 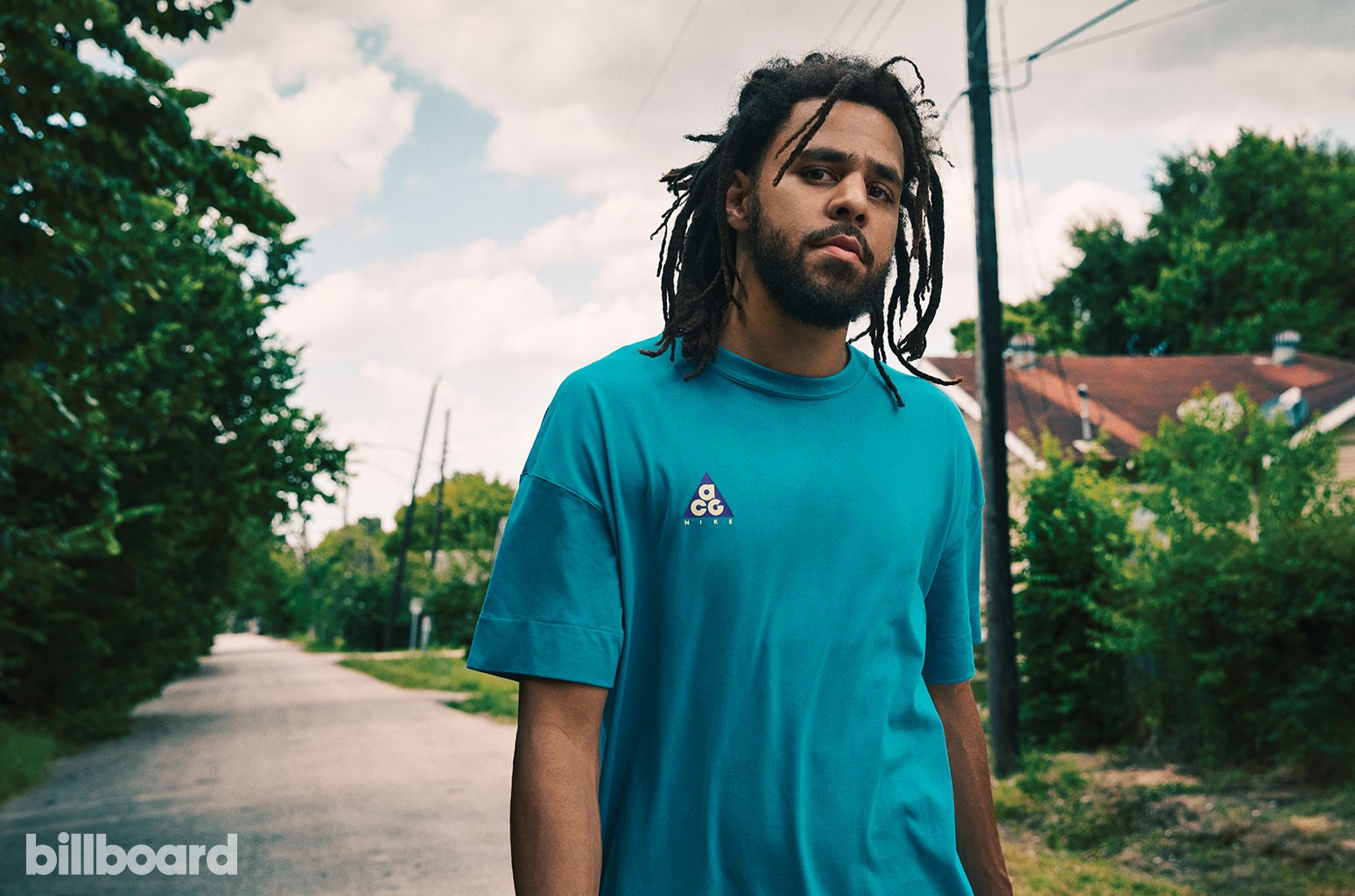