The 20-position Songs of the Summer running tally tracks the most popular titles based on cumulative performance on the weekly streaming-, airplay- and sales-based Billboard Hot 100 chart from Memorial Day through Labor Day (this year encompassing charts dated June 12 through Sept. 11). At the end of the season, the top song of the summer will be revealed.

“Butter” keeps at No. 1 on the Songs of the Summer survey dated July 17, as Rodrigo’s “Good 4 U”; Dua Lipa’s “Levitating,” featuring DaBaby; Doja Cat’s “Kiss Me More,” featuring SZA; and Justin Bieber’s “Peaches,” featuring Daniel Caesar and Giveon, hold at Nos. 2, 3, 4 and 5, respectively.

Since the Songs of the Summer chart expanded from 10 to 20 spots in 2015, Rodrigo joins only Drake and Rihanna in having scored at least four simultaneous showings. Drake charted a record six songs for a week in June 2018.

Check out the top 10 summer songs every year throughout the Hot 100’s history (from the chart’s start in 1958) and the latest Songs of the Summer chart in its entirety.

How to eat sushi: Tips for ordering and eating like a Tokyo local
10 seconds ago 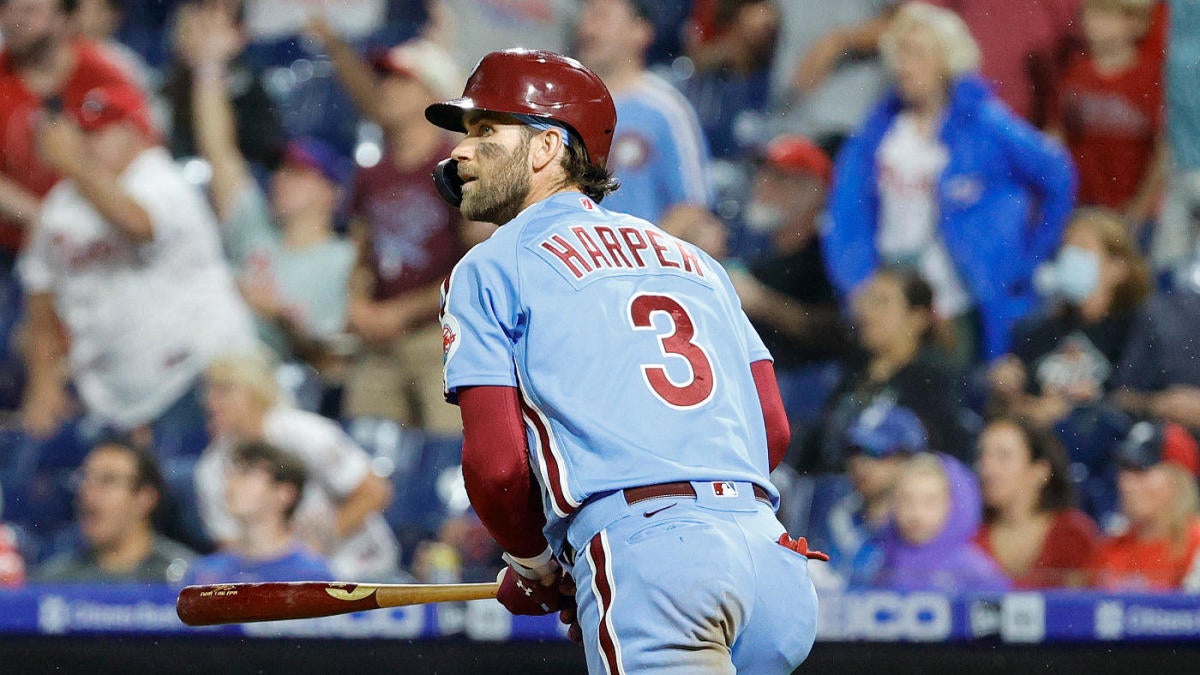