The reason behind this increase is the global superstars’ latest single “Permission to Dance,” which dropped digitally on July 9. The brand-new track racked up 39,280 downloads (No. 1) and 8,125,370 streams (No. 6) with only three days during the chart week. Combined with the video metric that hit No. 2, the upbeat English-language track blasted in at No. 2 on the Japan Hot 100.

ENHYPEN’s “Given-Taken,” the new K-pop boy band’s Japan debut single, bows at No. 3, fueled by sales. The single CD called “BORDER: Hakanai” that includes “Given-Taken” sold 236,229 copies in its first week to top the physical sales metric this week. ENHYPEN is a seven-member boy band formed through a survival competition program by Belift Lab — a joint venture between South Korean entertainment company CJ ENM and Hybe Corporation, home of BTS — that made its South Korean debut in November.

Meanwhile, NiziU — another group formed through joint auditions in Japan and South Korea — returns to the top 10 with “Super Summer,” debuting at No. 8. The girl group’s second track to be featured in Coca Cola commercials following “Take a Picture” was powered by downloads (22,101 units, No. 3) and streaming (5,338,736 streams, No. 13).

Japan’s YOASOBI still has three songs in the top 10, with “Sangenshoku” holding at No. 4 after debuting last week. The track rules radio while coming in at No. 2 for downloads and streaming. 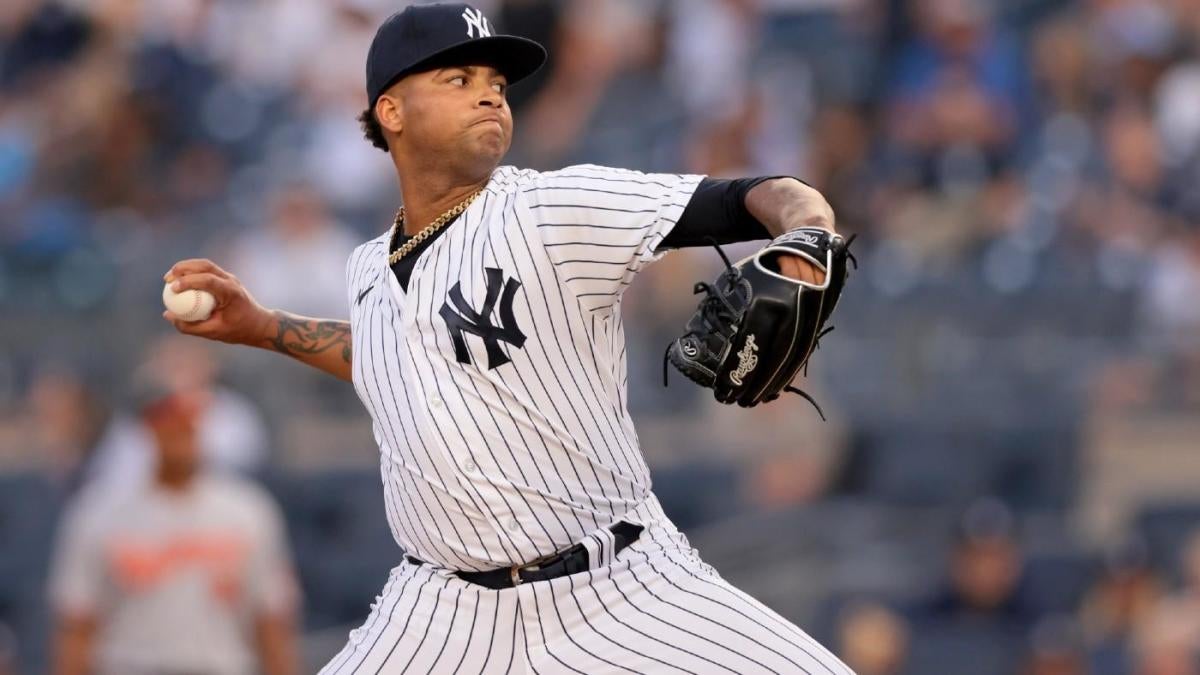 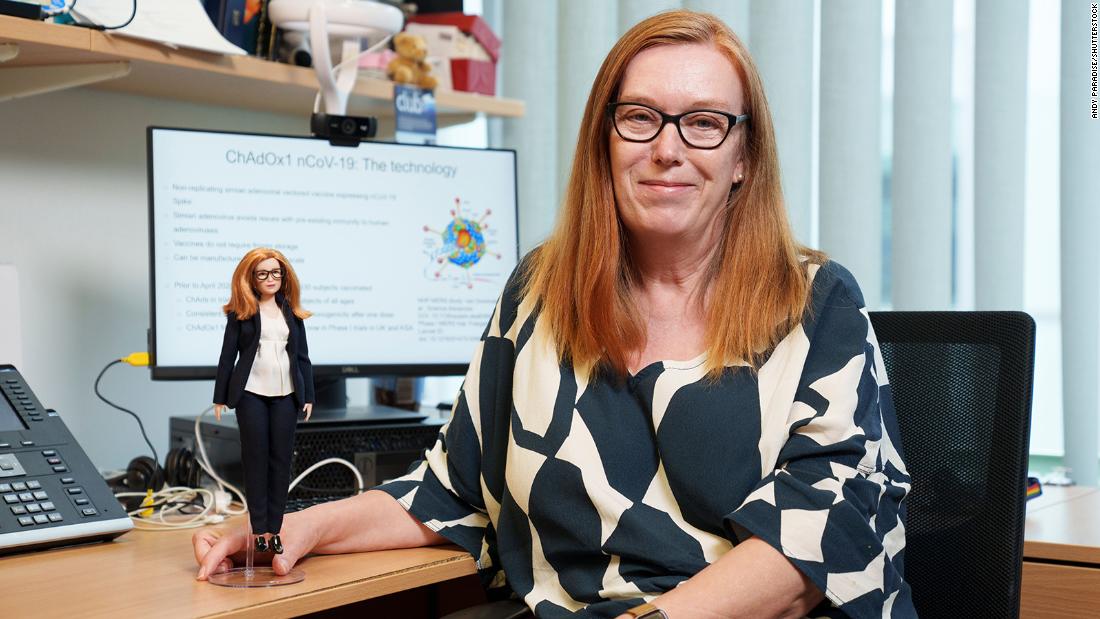