“Bruno is a creative genius and it’s a huge honor to deepen our relationship with him,” Warner Chappell CEO Guy Moot said in a statement. “At the heart of his immense talents is his incredible songwriting, which he honed for years before he became a recording superstar. Like only a true great can, he’s mastered and transcended multiple musical genres with extraordinary originality and versatility. The world will continue to fall in love with his songs for generations to come.”

According to the RIAA, Mars is the first artist to secure five diamond certified singles — 10 million equivalent song consumption units: “Grenade” “Just the Way Your Are,” “That’s What I Like,” and “When I Was A Young Man,” plus his featured performance on Mark Ronson’s “Uptown Funk.”

“I began my career at Atlantic and it made sense to keep my business in the family, with the team who have supported me and grown with me,” Mars said in a statement supplied to Billboard by Warner Chappell. “This is me doubling down with people I trust. We’re just at the beginning of the journey and there’s so much more to come.”

While terms of the acquisition are not known, sources say that Mars’ lawyer Scott Felcher shopped the deal. Sources further suggest that Mars usually has about a 40% share of songs that appear on his album; and anywhere from 15% to 30% for songs where he is the co-writer for others. Moreover, sources indicate Mars has a co-publishing deal with BMG, which means he probably collects about 75% of the revenue on his share of the songs. Mars, as part of The Smeezingtons, probably also got some publishing points on songs they wrote and produced for other artists, but Billboard was unable to determine if Mars’ share of that income stream was also part of the deal. Since the release of music from Silk Sonic occurred after the Warner Chappell acquisition, its unlikely that any music he writes for that project is part of the deal.

While Mars has a sought-after song catalog, some potential suitors likely sat out the bidding because as a current artist, the catalog probably has hit songs still going through the decay cycle, i.e. the stream totals have yet to flatten to catalog status. Buyers prefer deals on songs that are in the catalog stage — thus no longer in the hit stage of a song’s life cycle — because the income track record of catalog songs allows suitors to better predict what streaming and other income-producing activity the songs will produce every year. This allows buyers to project realistic revenues that are needed to assess the financial viability of catalog acquisitions.

In deals involving hits, asset buyers generally don’t like paying high multiples on catalogs with a lot of current hit songs, typically valuing such assets at a 12-15 time multiple as opposed to the 17-20 times and even higher multiples that iconic hit songs are selling for nowadays. 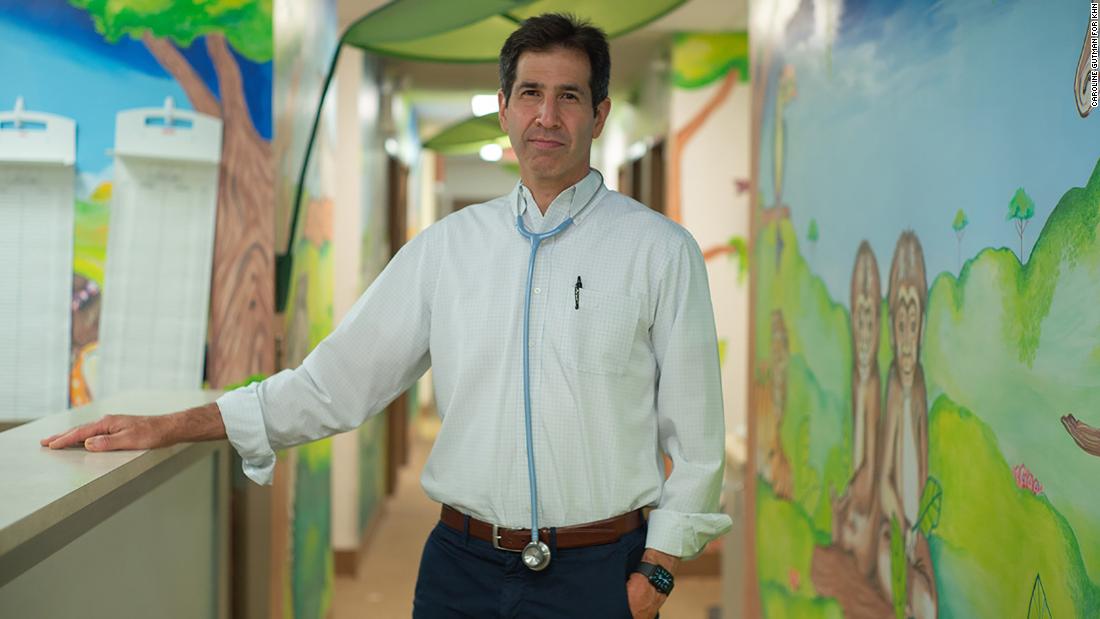 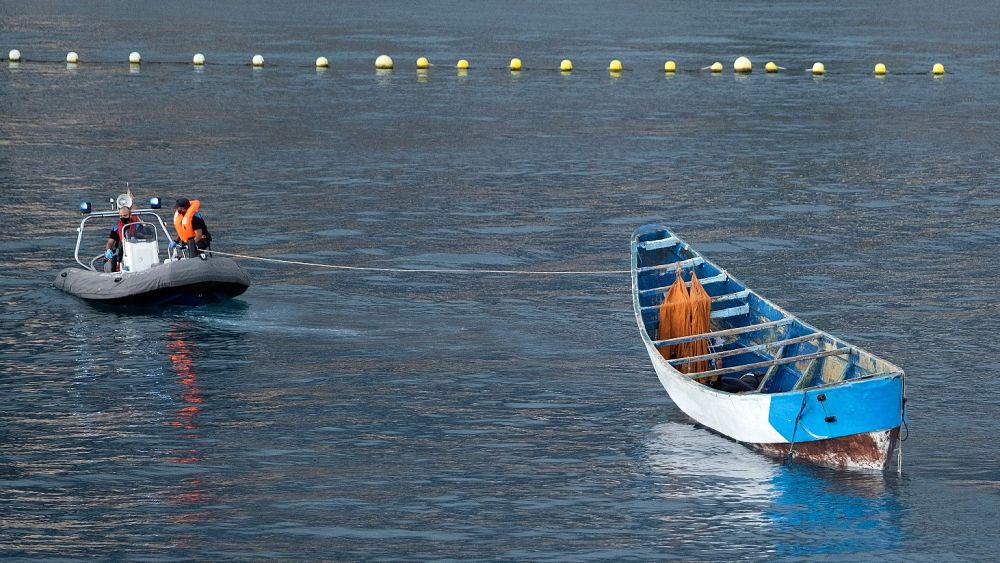