On Thursday, Jamie’s lawyer Vivian Lee Thoreen filed a response to the petition for his removal, which the singer’s new legal team, led by Hollywood power attorney Mathew Rosengart, filed in July after he was approved to replace Samuel D. Ingham as Britney’s attorney during the July 14 hearing. Lynne alleged in the petition — which also calls for Jason Rubin, a CPA, to replace her ex as conservator of Britney’s nearly $60 million estate — that Jamie had “absolutely microscopic control” over their 39-year-old superstar daughter’s life and was “incapable” of prioritizing her interests.

“Even as Mr. Spears is the unremitting target of unjustified attacks, he does not believe that a public battle with his daughter over his continuing service as her conservator would be in her best interests,” Thoreen wrote in the filing obtained by Billboard. “So even though he must contest this unjustified Petition for his removal, Mr. Spears intends to work with the Court and his daughter’s new attorney to prepare for an orderly transition to a new conservator.”

Rosengart described the move as “a major victory for Britney Spears and another step toward justice,” while Jamie claimed that there are “no factual grounds” for his removal from the conservatorship. In the latest court papers, he took aim at his ex-wife, calling Lynne’s claims “ludicrous” and her declaration “inaccurate” due to her little involvement in their daughter’s conservatorship.

The superstar’s mother claimed in a July 26-dated filing that her involvement in the conservatorship began at the end of 2018 and continued into 2019, during a period she called a “time of crisis.”

Another hearing is currently scheduled for Sept. 29.

SpaceX capsule to return from orbit, capping off first tourism mission
5 mins ago 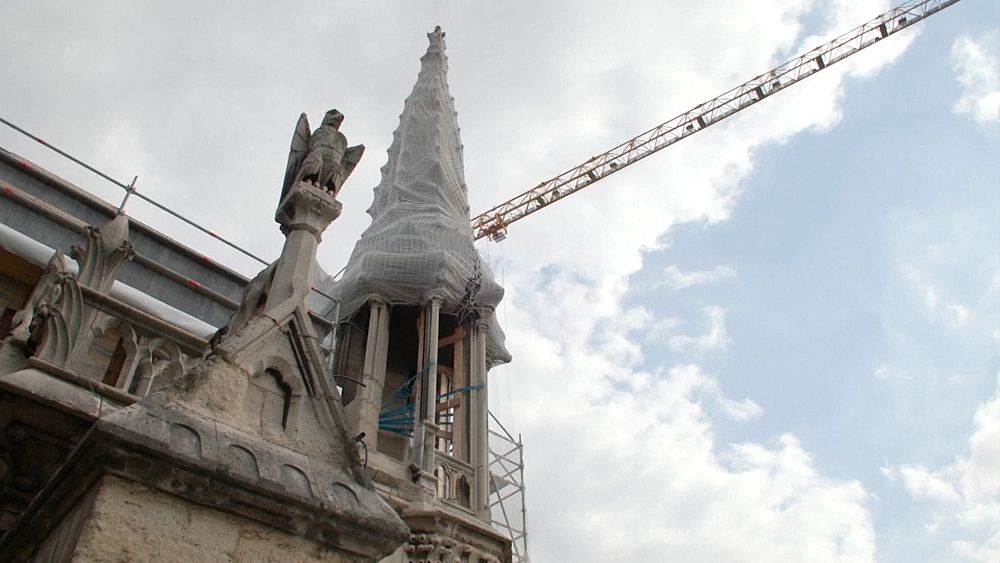