“Back in March, Brandi delivered one of the very first ever hybrid experiences, playing to an intimate crowd at the Ryman while an arena-sized audience watched the livestream at home. She’s been a constant innovator and the “Echoes Through The Canyon” show is no exception, giving fans access to an incredible amphitheatre experience regardless of where they’re located,” Joel Madden said in a statement. “We’re constantly impressed with what Brandi has created on the platform — for her fans, for her crew, and for the other artists that have been inspired to use the platform to bring people together.”

The performance comes in advance of the six-time Grammy-winning singer, songwriter, performer, producer and New York Times best-selling author’s new album In These Silent Days, due on Oct. 1. Carlile’s seventh studio album follows her Grammy-winning album By the Way, I Forgive You from 2018.

Last week, Carlile dropped the new album’s first single “Right on Time” accompanied by a music video directed by Courteney Cox. Check it out below.

“Never before have the twins and I written an album during a time of such uncertainty and quiet solitude. I never imagined that I’d feel so exposed and weird as an artist without the armor of a costume, the thrill of an applause and the platform of the sacred stage,” Carlile said of the new album in a release. “Despite all this, the songs flowed through—pure and unperformed, loud and proud, joyful and mournful. Written in my barn during a time of deep and personal reckoning.”

Tickets are on sale now for both the live event in Washington and the livestream. 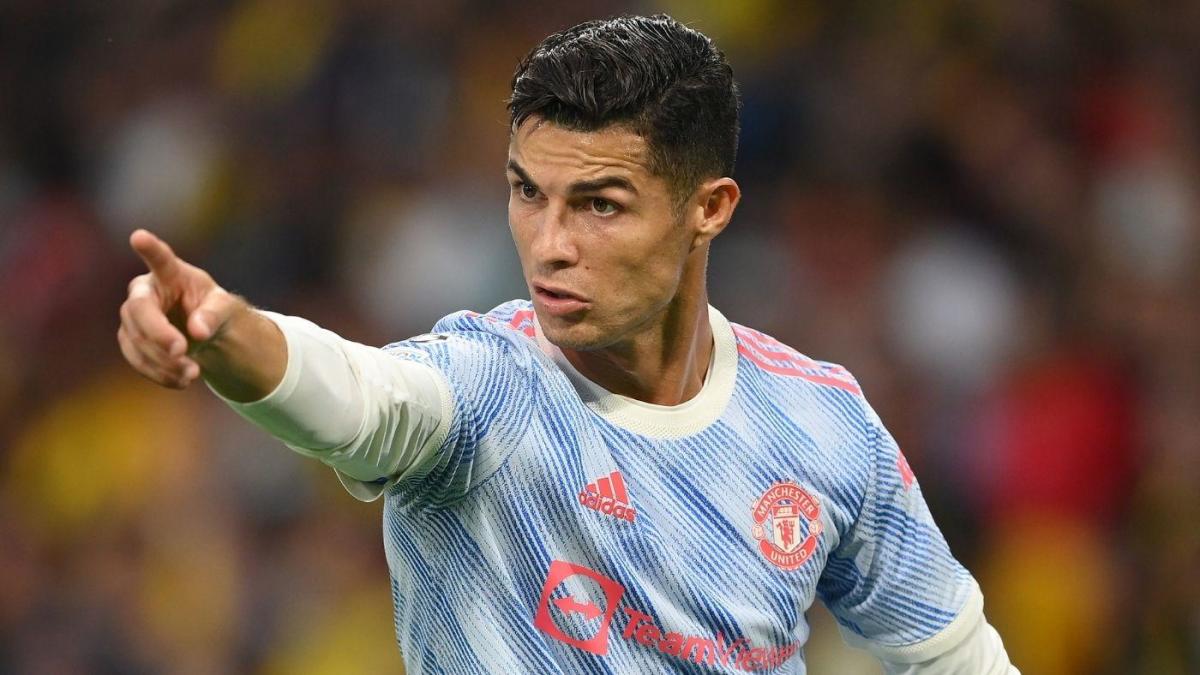