The band’s relationship with Loeffler hit a breaking point earlier this summer when Loeffler fired partner Randy Phillips from the investment company that controls Signature Entertainment, effectively ending Phillips’ management of the band. After Phillips’ firing, Loeffler claims the members of Why Don’t We refused to sign a new recording contract with Atlantic or perform unless Phillips was reinstated as manager.

Loeffler then sued Phillips and the five individual band members on Aug. 17 in Orange County Court in Orlando, Florida, for anticipatory breach of contract and tortious interference with a business relationship. He’s alleging that Phillips was violating Loeffler’s exclusive right to “advise, counsel, direct, and assist” each band member “in connection with all matters relating to their careers in all branches of the entertainment industry,” according to Loeffler’s attorney Michael R Levin.

Phillips responded with his own lawsuit on Aug. 25, claiming that the band endured “nightmarish behavior” while under Loeffler’s supervision “at a rental property that had been secured for them to develop music,” including charges that “Loeffler did not allow them to have friends or visitors, did not feed them properly, and each night set a house alarm, which they did not know the code to, to make sure they did not leave.” In that case Phillips is asking a judge to expel Loeffler from the LLC that owns Signature Entertainment and hand control back to Phillips in a legal process known as disassociation.

Gutman is attempting to have the 2016 contracts negotiated between Signature Entertainment (of which Phillips is a signatory) and the band members tossed, arguing the documents are a “fraudulent” way to get around licensing requirements and other Talent Agency Act regulations.

Gutman is also asking the California Labor Commission for an order waiving the band of any liability to Signature Entertainment as well as an order requiring the company pay Why Don’t We’s legal fees. 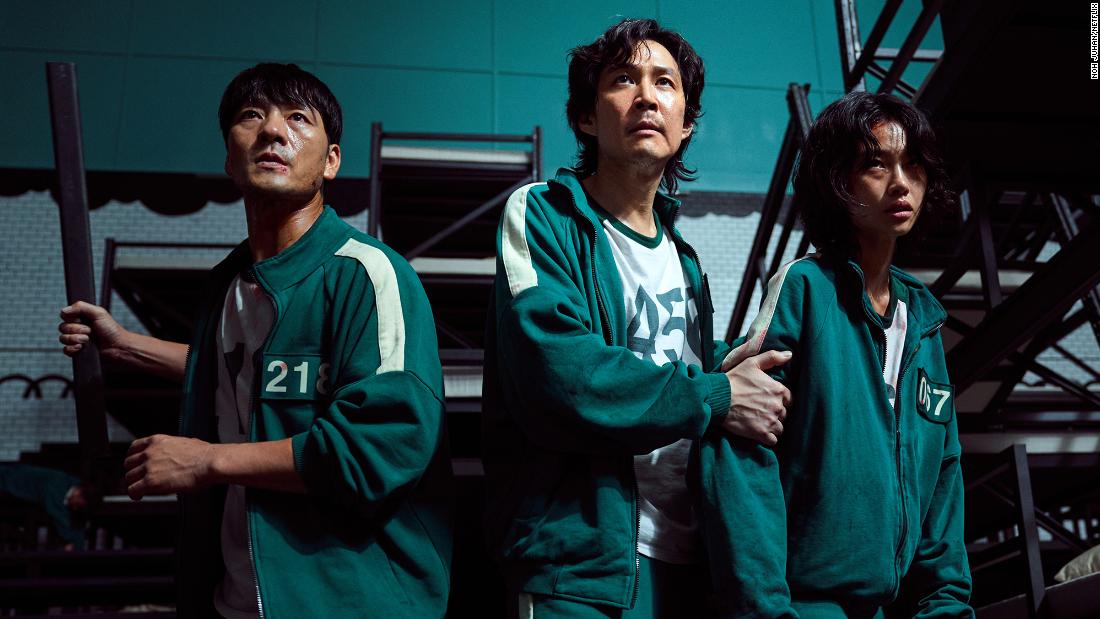 Opinion: Why Americans are so obsessed with ‘Squid Game’
1 second ago

Opinion: Why Americans are so obsessed with ‘Squid Game’ 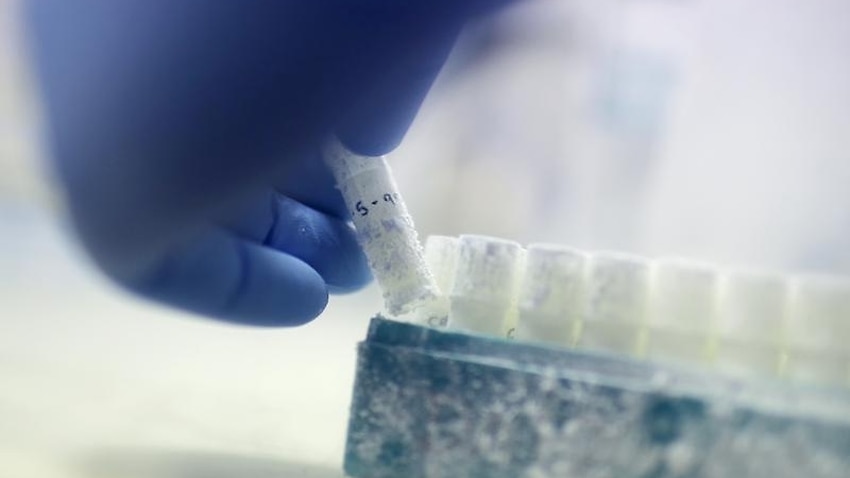 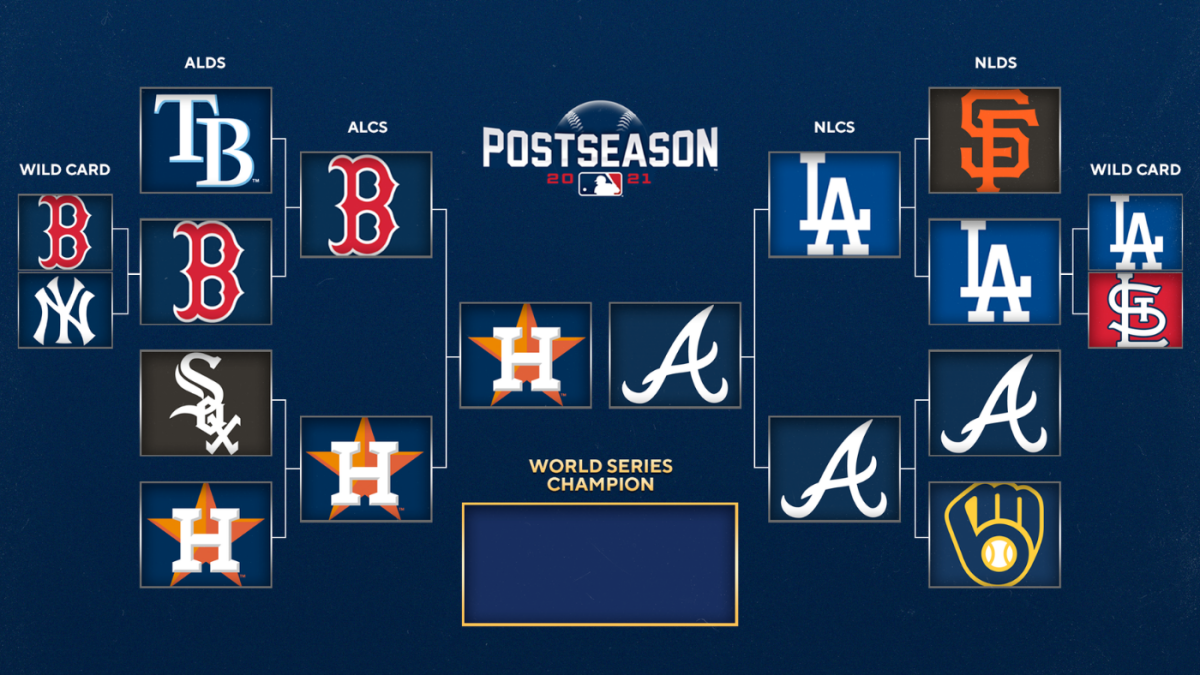 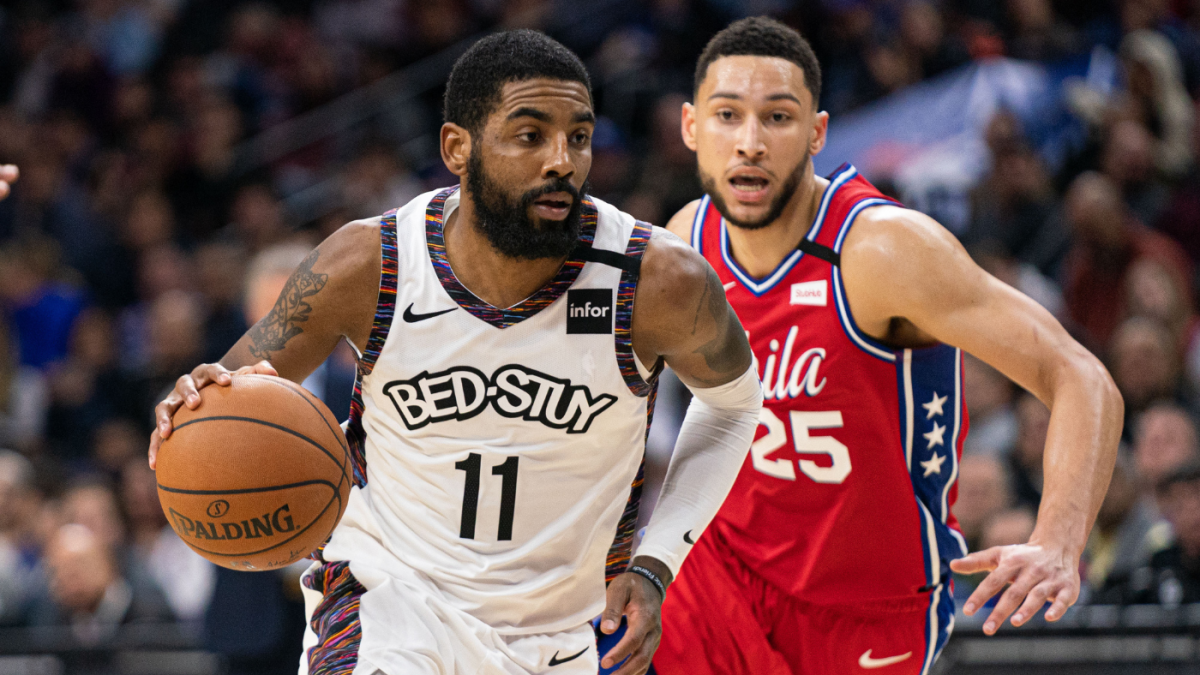 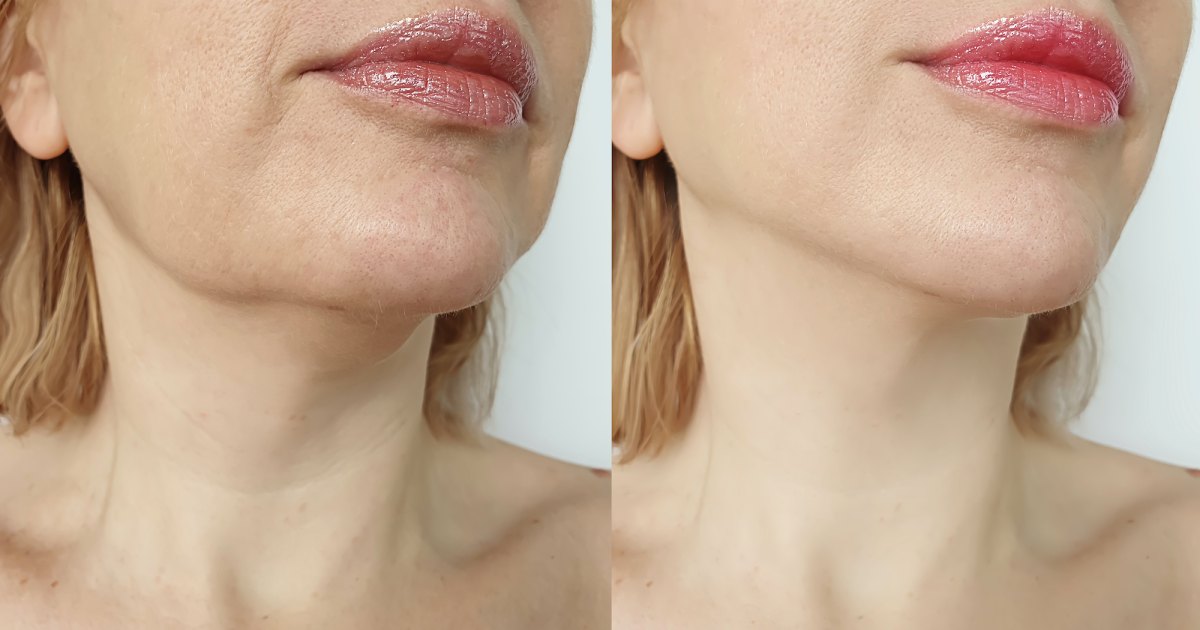